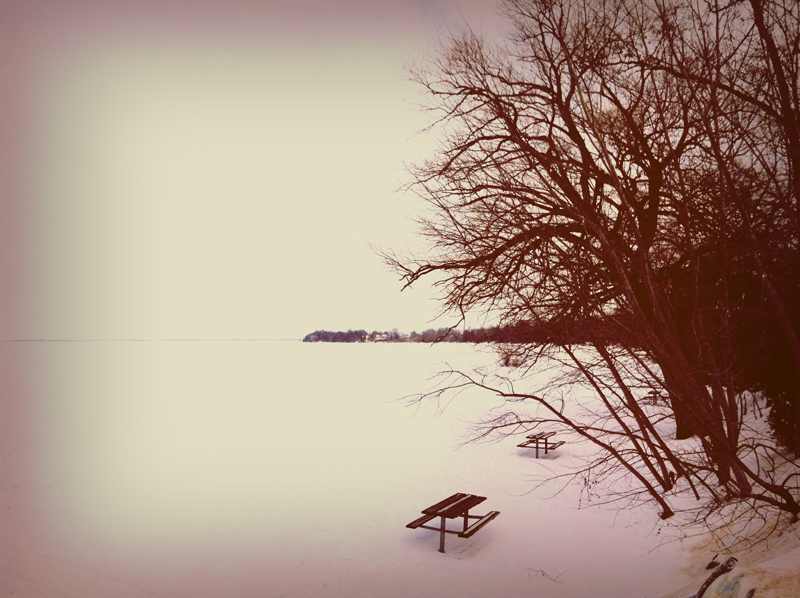 For much of 2010, Tracey Carrigan, the Regional Municipality of York’s manager of environmental education and promotion, and her close-knit team of staff and industry experts worked feverishly to craft what is now considered one of the most progressive water conservation strategies in Canada. They had already been working towards York’s next generation water conservation and efficiency program, but their timelines were shortened—and anticipation around their work significantly rose—when the Ontario Ministry of the Environment got involved.

The Province’s desire to harness the power of innovation to devise new solutions to old problems is evident both in the recently passed Water Opportunities Act and the requirement to consider innovative wastewater treatment solutions for the Upper York Sewage Solutions project [see “The Big Leap” March/April 2012]. Consistent with this innovation agenda, the Ministry required York to develop a water conservation strategy as a Condition of Approval for an expansion of sewage flow capacity in the York Durham Sewage System’s Southeast Collector Trunk Sewer and an intra-basin transfer of drinking water from Lake Ontario to the communities of Aurora, Newmarket, and East Gwillimbury. As part of the strategy, York needed to conduct a comprehensive study of best-in-class strategies from around the world, undergo a peer review, and deliver everything within a mere 12 months.

Carrigan, along with Theresa MacIntyre-Morris, York’s program manager of water conservation and efficiency, were prepared to meet this challenge. They had already been investigating innovative approaches to long-term water conservation planning and had identified the “soft path” philosophy as a promising framework. Unlike traditional planning, soft path advocates for collaborative planning, considers ecological integrity a core value in decision-making, and builds a desired future vision from which the entire planning process emanates.

To engage the community in the development of such a vision for its water future, Carrigan enlisted the services of social innovation expert Hilary Van Welter of Ascentia Consulting. Carrigan and Van Welter concluded that it was critical to remain open-minded and invite public participation. Opening the planning process to involve stakeholders required significant trust—it meant relinquishing control of some of the outcomes. Despite this uncertainty, York Region staff viewed the expanded participation as a real strength. “Sharing the responsibility amongst many helped open up the possibilities to what could be accomplished through collaborative effort,” says Carrigan.

See also  Canada Water Week: What’s All the Fuss About?

By treating the public not just as passive consumers, but as active stakeholders, York Region was able to tap into the collective ingenuity of its citizenry. The result: York Region committed to a desired future vision of “no new water,” making it only the third community in Canada dedicated to finding the water it needs to grow through conservation.

By flipping the conventional planning cycle on its head—set the vision first, then create the steps to achieve the vision—York applied a technique known as backcasting. POLIS’ Soft Path for Water in a Nutshell (2007) uses the following metaphor to explain backcasting: “Think of planning a holiday. You do not leave home and drive aimlessly. Rather, you first choose a destination and figure out how to get there.”

As a precursor to the backcasting process, York Region commissioned a worldwide review of best-in-class initiatives in more than 175 leading jurisdictions. Nearing the end of the 12-month process, workshop participants took cards printed with these global best-in-class practices, along with homegrown conservation ideas that evolved out of their discussions and placed them into buckets representing various implementation horizons.

During the sessions, soft path consultant Lynn Barber observed that the initial instinct was to put everything in the 0-5-year timeframe. Soon enough, they could see that the buckets were overflowing. Participants then reevaluated and redistributed the cards into a more realistic spread. “In the end, the level of consensus on the initiatives and their implementation horizons was remarkably consistent,” she says. The outcomes from these sessions formed the basis of York Region’s strategy.

Sharing responsibility between many actors presented some logistical challenges, chief among them the collection of water use data. York Region is a wholesale supplier of drinking water to nine local municipalities who are in turn responsible for the distribution networks and water billing. Due to a lack of standardization in data collection, obtaining and compiling the information proved difficult, especially in time for any meaningful analysis. Without this data, it was impossible to create a breakdown of current water demand both by sector and time of year.

Mary Ann Dickinson, president and CEO of the Alliance for Water Efficiency, led a peer review of York Region’s plan. Without this information, the review concluded, it’s impossible to effectively evaluate the costs and benefits of any given program, get buy-in from the public for the changes that need to happen, and to target sectors of the population where changes could have the greatest impact on water use.”

This hurdle led to one of several recommendations for future provincial legislation to require standardized data collection, reporting, and billing of water use at the municipal level. York Region is now working on developing a detailed optimization and implementation plan, which will help to evaluate the water savings, costs, and benefits of each existing and proposed program.

Another challenge was embedding ecological limits into decision-making. Soft path apportions a voice to ecosystems as an equal stakeholder and a legitimate user of freshwater. Personifying that voice and quantifying those limits, particularly given the complexity and scale of the Great Lakes Basin, is a challenge. The Great Lakes algal blooms in the 1960s and 1970s illustrated that they are not invincible: ecological limits do exist. While hard numbers are difficult to find, the construction of an intra-basin transfer to bring water from the Lake Ontario watershed to supply communities in the Lake Huron watershed (Aurora, Newmarket, and East Gwillimbury) suggests that this area is already at the limit of its local carrying capacity.

Planning with natural cycles in mind

In an age of limited financial resources and exorbitant infrastructure maintenance costs, York Region is looking to new innovations that more closely mimic natural cycles. A move from a supply-side model that involves extracting source water from further and further afield, towards a model that includes using (for example, rainwater harvesting) and re-using water (greywater/wastewater recycling) closer to its point of origin, is one such innovation that is anticipated to reap ecological benefits. Given the virtual impossibility of a comprehensive and timely evaluation of ecological integrity, a precautionary approach of targeting “no new water” seemed a prudent resolution.

The 40-year plan emphasizes not only York’s infrastructure development, but also identifies water innovation as central in developing a twenty-first century strategy. The construction, business, research, and technology communities are all seen as strategic partners in bringing about the economic and cultural transformation necessary to achieve the vision. Only after the plan is implemented can a full assessment of the benefits of this approach be made.

By designing their process to be flexible and embedding societal values within the decision-making, York Region hopes it has created a model that is leading edge and robust enough to meet the forthcoming challenges in water. WC