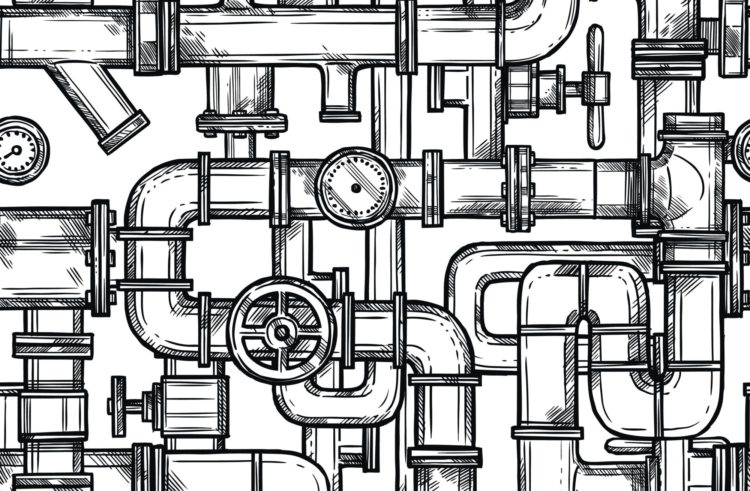 Halton Region, which lies between the cities of Hamilton and Mississauga southwest of Toronto, on Lake Ontario, is growing rapidly. According to statistics from Ontario Immigration, it is one of the most welcoming communities in Canada. Growth projections indicate the region will expand to more than 753,000 people by 2031, and infrastructure will need to expand to accommodate the many new residents who want to make this area their home. From 2015 to 2024, the region will invest $2.9 billion in infrastructure projects, $670 million of which will be invested in wastewater treatment.

The region owns and operates seven wastewater treatment plants (WWTPs) that treat nearly 213,000 cubic metres of wastewater daily, but much greater capacity will be required. One of the most significant expansion projects is the one being carried out at Mid Halton WWTP. Construction, which began in July 2014, aims at increasing capacity from 75 megalitres per day to 125 megalitres per day.

Among the firms working on this expansion project was Victaulic, a company which provides innovative pipe joining and flow control solutions designed to optimize construction productivity and on-time completion.

Victaulic has launched the industry’s first grooved piping system designed exclusively for chlorinated polyvinyl chloride/polyvinyl chloride (CPVC/PVC) pipe. The company provided valves and couplings for a range of ductile iron and stainless-steel pipe measuring three-inches to 48-inches in diameter, as well as the components used for the plumbing upgrades to the heating, ventilation, and air-conditioning (HVAC) system carried out by another onsite contractor.

The original work plan called for installation of a flanged system to join pipe throughout the complex. Upon further analysis, a decision was made to use a grooved system for its ability to expedite the work program, save time and money, and allow pipe connections to be fabricated on site, which would eliminate logistical bottlenecks and allow parts to be turned out as needed for the project.

For large diameter connections on 42-inch to 48-inch pipe, the Advanced Groove System enabled fast and easy connections, requiring only two bolts and two housings for each joint. Reducing the number of bolts from that of a flanged system meant improved productivity. This also provides easier system maintenance for Halton Region in the future.

Being able to cut pipe and groove it for the custom lengths also delivered greater flexibility than the original flanged based program would have. Two concrete pads were poured in a laydown area where pipes and materials were being stockpiled. These concrete slabs were then covered with tarpaulins so they could be protected and heated while work was carried out year-round to cut and groove pipe. Sea-can containers with all the required products served as storage areas nearby. With the ability to fabricate on site, the contractor was able to progress piping installations rapidly while other work was being done concurrently nearby.