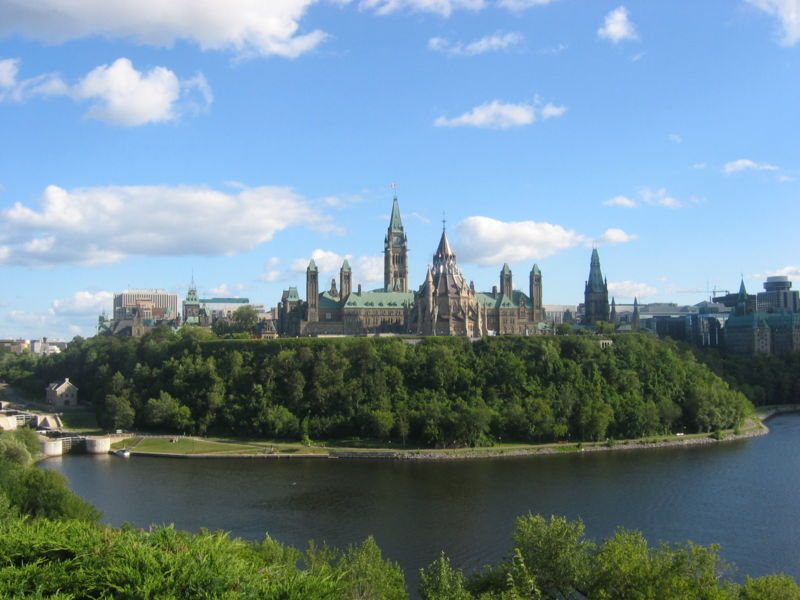 In early December, Parliamentary Budget Officer Jean-Denis Fréchette released a report that documented the government’s shortfall in spending to deliver on the 2015 campaign promise to end all long-term boil-water advisories in First Nations communities within five years.

By examining the current state of infrastructure on First Nations reserves, historical and planned spending, Fréchette estimated that it will cost approximately $3.2 billion in capital investment to bring First Nations water systems up to the standards. That includes $1.8 billion to upgrade drinking water systems and another $1.4 billion to upgrade wastewater treatment, along with $361 million in maintenance costs.

The PBO concluded, “Depending on the scenario, PBO analysis indicates that total historical spending since 2011-2012 and the planned spending announced in budget 2016 plus other potential funding only cover between 50 per cent and 70 per cent of the total investment needs. The recommended capital and O&M costs are considerably more than the actual and planned funding for First Nations water and wastewater infrastructure.”

Charles Angus, MP for Timmins-James Bay and Indigenous and Northern Affairs Youth critic for the NDP, requested the study. Outside the House of Commons, during a press conference following the release of the report, Angus said, “It’s unacceptable, in a country as rich as Canada, that people are being denied access to safe water, even water to be able to bathe their children.”

Angus has worked extensively on community development projects with Canadian First Nations, working as a negotiator and consultant for the Algonquin Nation of Quebec. He also played a prominent role in calling national attention to the Kashechewan crisis of 2005.

“I can’t stress enough what happens in communities where the government builds a plant, cuts the ribbon, walks away, and then as things start to have problems, they blame the community and say, it’s up to you to fix it. There’s not a municipality in this country that doesn’t have a proper operational maintenance budget,” Angus said.

Within the analysis, the PBO “constructed a range of estimates of the cost of improving drinking water and wastewater systems on First Nations reserves to the point where residents can enjoy drinking water and wastewater services comparable to non-First Nations communities of comparable size, and which would eliminate long-term boil water advisories by 2020.” The PBO acknowledged that funding sources necessary for basic sanitation could potentially be drawn from other sources, including transfer payments from provincial and territorial governments and revenues of Aboriginal governments.

By the numbers: Water and wastewater systems on First Nations Reserves 2010-11

The report entitled Budget Sufficiency for First Nations Water and Wastewater Infrastructure, is available on the PBO website at http://bit.ly/PBO_H2O

Communicating science in a crisis