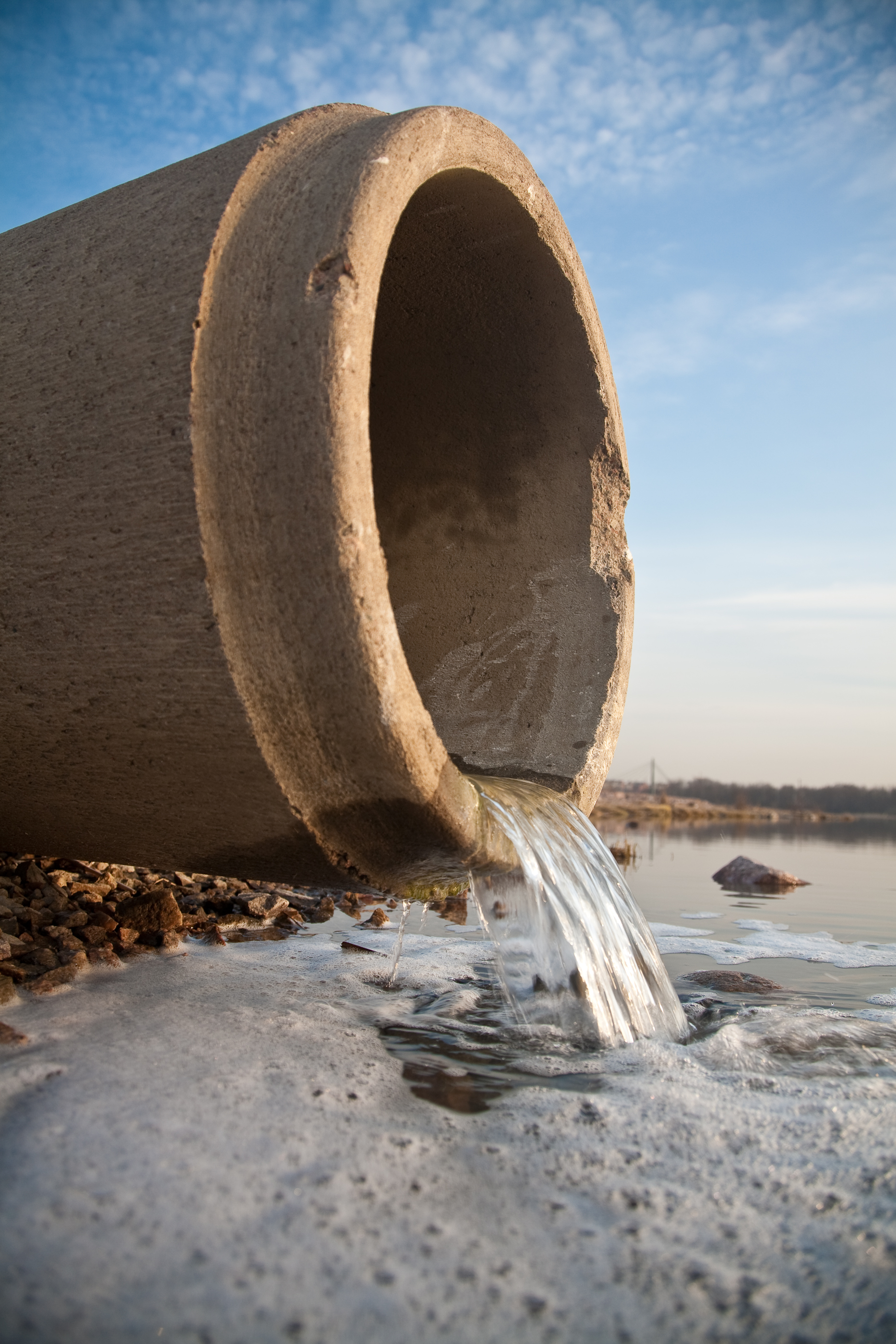 Have you ever noticed a slight odour of sewage in the air after a heavy rainfall?  Some of you will be bewildered by this question, but for those of you nodding vigorously, you probably live in one of many municipalities in North America with a combined sewer system, including large cities like New York City, Toronto, and Vancouver. Combined sewer systems collect rainwater runoff and sewage into one pipe.

Under normal conditions, the combined sewer system pipe will collect all of the wastewater and transport it to a sewage treatment plant for treatment. But this single-pipe system can get overwhelmed by high volumes of rainwater runoff, due to heavy rainfall or melting snow, resulting in untreated wastewater and stormwater being discharged directly into nearby bodies of water. When this happens it is called combined sewage overflow (CSO) and, according to the Environmental Protection Agency, it is a priority water pollution concern for the 860 U.S. municipalities with combined sewer systems. In 2016 the EPA estimated that anywhere from 23,000 to 75,000 CSO events occur per year in the U.S. nationwide.

Beyond the smell, CSO presents a number of public health issues for affected communities. A study published in 2017 by the School of Public Health at the University of Illinois at Chicago tracked ER visits for gastrointestinal (GI) illnesses in Massachusetts as they related to CSO events from the years 2005 to 2008. The study concluded that in the 10 to 14 days following a CSO event visits to the ER for GI illnesses increased significantly. CSO introduces pathogens into the environment where people can come into contact with them through recreational water (used for swimming and boating), drinking water, or through contaminated soil (which can eventually contaminate drinking water sources).

In addition to the public health concerns, there are environmental impacts of CSO as well. CSO events can cause untreated wastewater to be released to surface water bodies leading to environmental damage such as algae blooms. Algae blooms can affect drinking water—they are a recurring problem in Toledo, Ohio, which draws its drinking water from Lake Erie. They can also cause widespread fish die-offs, disrupting the local ecosystem and harming commercial and recreational fishing.

As a CSO event causes the flow of wastewater to rush through the infrastructure in significantly larger volumes, settling is disturbed, which can lead to a washout of the bacteria in the treatment plant and affect the facility’s ability to effectively treat wastewater. The consequences of a washout may also include numerous environmental and health issues described previously, such as algae blooms and the release of harmful pathogens into recreational waters.

A plant’s loss of its microbial community is tantamount to the crash of a computer’s operating system. Fortunately, nature does provide us with solutions to boost a plant’s processing speed and effectiveness within its existing footprint. Such solutions, including Drylet’s, can even upgrade its operating system so that settled solids form a compact blanket that sudden surges leave mostly undisturbed. They eliminate the need for costly upgrades and help create more resilient infrastructure that can stand up to extreme weather events, such as hurricanes.

Combined sewage systems are vestiges of an aging infrastructure. They were considered advanced for their time but they need to be retired. As extreme weather events become more frequent, bringing heavier rainfalls in some places, combined sewer systems will continue to overflow, contributing to greater public health and environmental issues. Paris bore witness to this, earlier this year when the Seine River flooded for the second time in three years.

In this context, governments and waste management authorities should turn their attention to solutions offered by nature. Their citizens will thank them for the resulting reductions in health and environmental risks—and better-smelling cities.