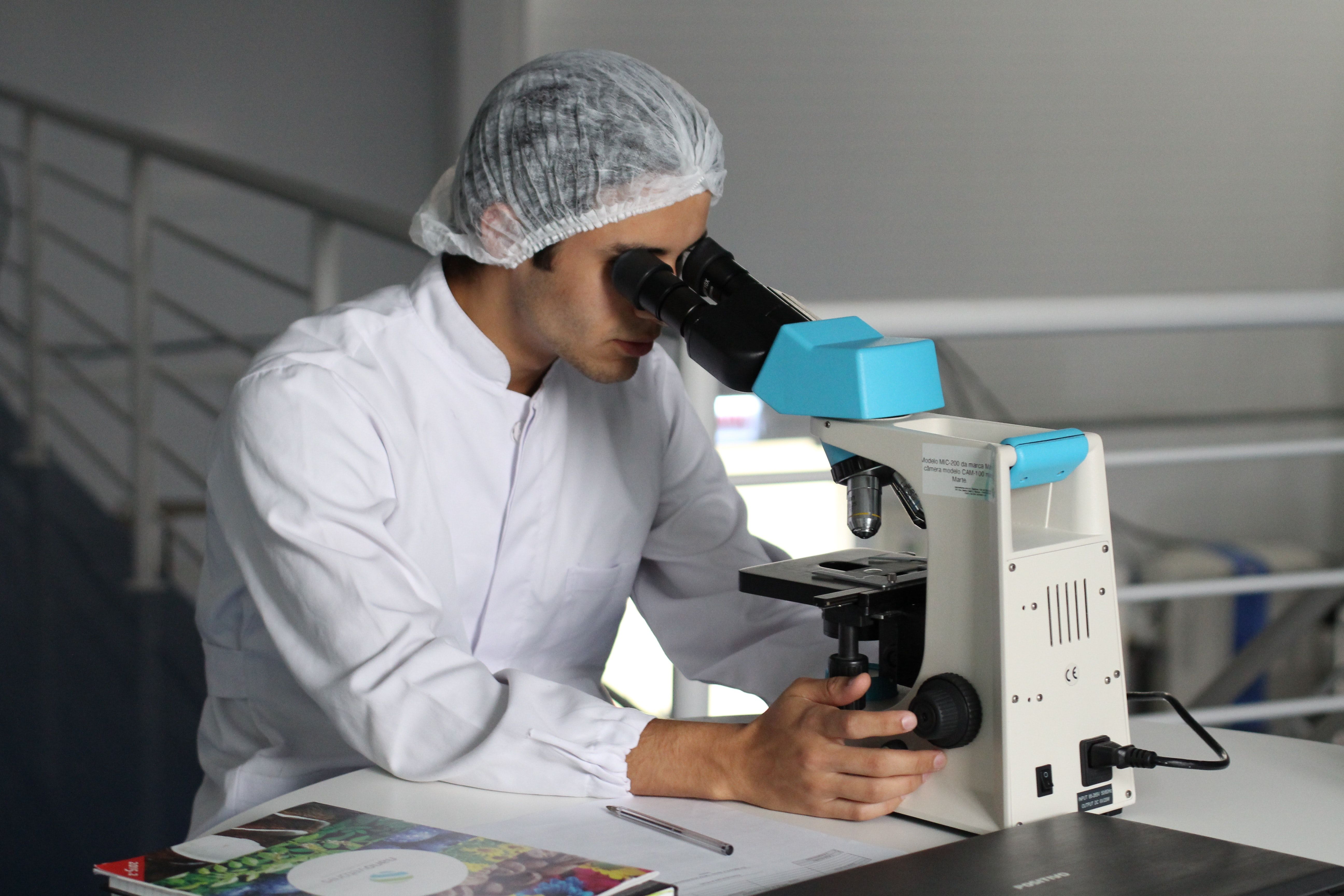 Last October, a University of California, Berkeley, team field tested a prototype water harvesting device in the Arizona desert, which was able to extract water out of the air without any power source other than sunlight.

The successful field test of their larger, next-generation harvester proved what the team had predicted earlier in 2017: that the water harvester can extract drinkable water every day/night cycle at very low humidity and at low cost, making it ideal for people living in arid, water-starved areas of the world.

“There is nothing like this,” said Omar Yaghi, who invented the technology underlying the harvester. “It operates at ambient temperature with ambient sunlight, and with no additional energy input you can collect water in the desert. This laboratory-to-desert journey allowed us to really turn water harvesting from an interesting phenomenon into a science.”

Yaghi, the James and Neeltje Tretter chair in chemistry at UC Berkeley and a faculty scientist at Lawrence Berkeley National Laboratory, and his team will report the results of the first field test of a water-collecting harvester in the June 8th issue of the journal Science Advances, titled Practical water production from desert air.

The trial in Scottsdale, where the relative humidity drops from a high of 40 per cent at night to as low as 8 per cent during the day, demonstrated that the harvester should be easy to scale up by simply adding more of the water absorber, a highly porous material called a metal-organic framework (MOF). The researchers anticipate that with the current MOF (MOF-801), made from the expensive metal zirconium, they will ultimately be able to harvest about 200 milliliters of water per kilogram of MOF.

But Yaghi also reported that he has created a new MOF based on aluminum, called MOF-303, that is at least 150 times cheaper and captures twice as much water in lab tests. This will enable a new generation of harvesters producing more than 400 ml of water per day from a kilogram of MOF.

“There has been tremendous interest in commercializing this, and there are several startups already engaged in developing a commercial water-harvesting device,” Yaghi said. “The aluminum MOF is making this practical for water production, because it is cheap.”

The extensive field tests lay out a blueprint allowing engineers to configure the harvester for the differing conditions in Arizona, the Mediterranean or anywhere else, given a specific MOF.

“The key development here is that it operates at low humidity, because that is what it is in arid regions of the world,” Yaghi said. In these conditions, the harvester collects water even at sub-zero dew points.

Yaghi presently awaits the next field test, which will test the aluminum-based MOF and is planned to take place in Death Valley later this summer, where temperatures reach 43 degrees Celsius in the daytime, with nighttime humidity as low as 25 per cent.