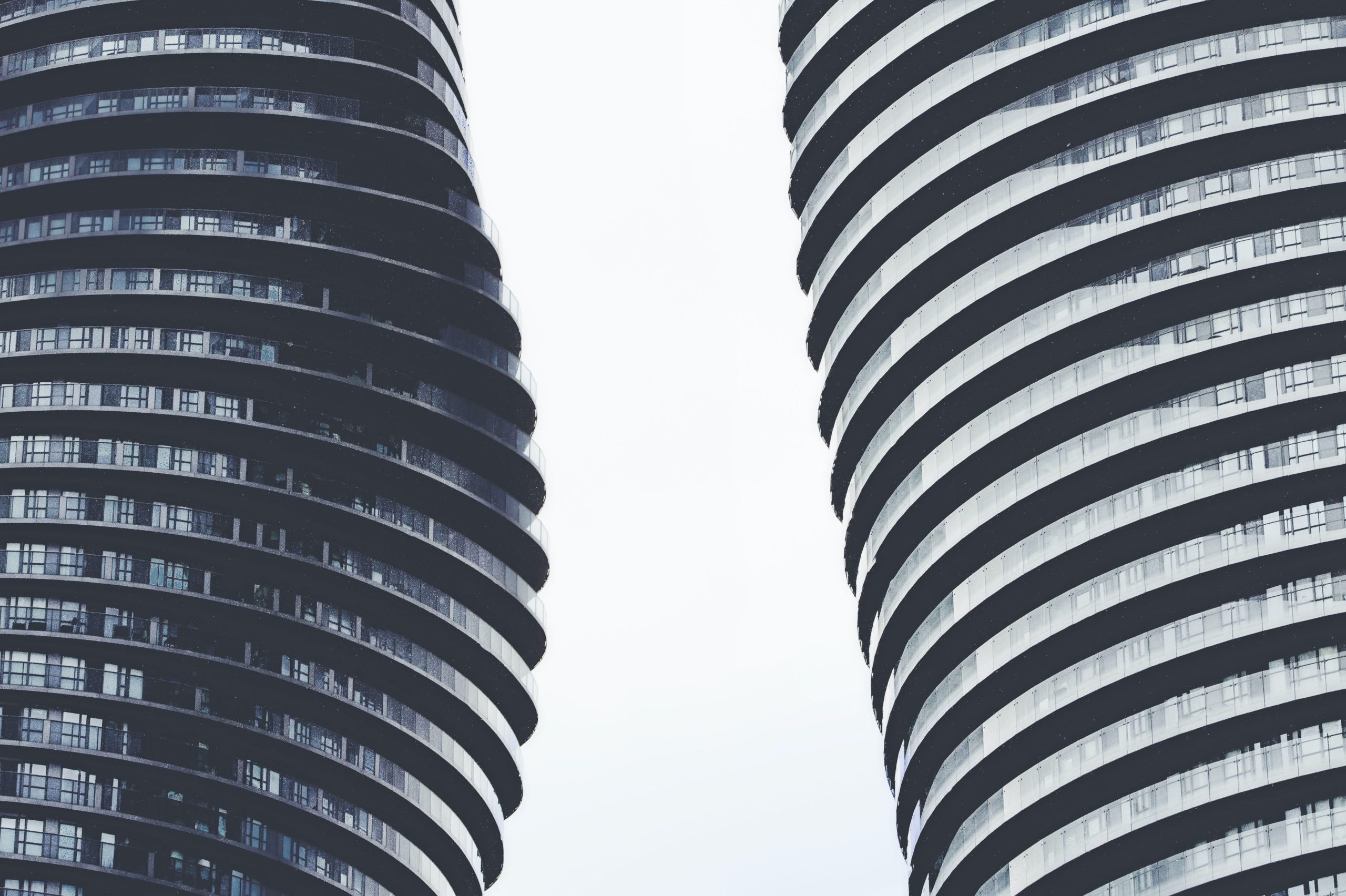 The city of Mississauga, Ontario has been a ballooning Toronto suburb for decades. From a population of 172,352 in 1971, it has grown to nearly 750,000 people, making it Canada’s sixth-most populated city. With all of that growth comes the need for a wide array of infrastructure. From new schools and hospitals to wider roads and more highways, and, the topic of this article, improved water capacity.

“It was needed for future development in the Region of Peel,” said Bill Turner, project manager for the Region of Peel, adding that the project was also needed to build in redundancies to the system. “It’s basically twinning the existing feedermain.”

The project will help the Region of Peel fulfill its obligations to York Region to supply water under the York-Peel Water Supply Agreement formed in February of 2002.

The project was broken up into three contracts with construction for Contract 1 (Lakeshore and Dixie Roads to Golden Orchard Drive) being performed by McNally Construction Inc.; Contract 2 (Dixie Road from Golden Orchard Drive to Eastgate Parkway) performed by T2DMP; and Contract 3 (Eastgate Parkway and Tomken and Cawthra Roads) constructed by Southland Technicore Mole JV. The engineering companies on the project were Jacobs, WSP, The Municipal Infrastructure Group, and GM Blueplan. Environmental services were performed by AECOM.

This article was written by Andrew Snook, a business-to-business writer based in Mississauga, Ontario. Read the full article in the May/June 2020 issue of Water Canada.