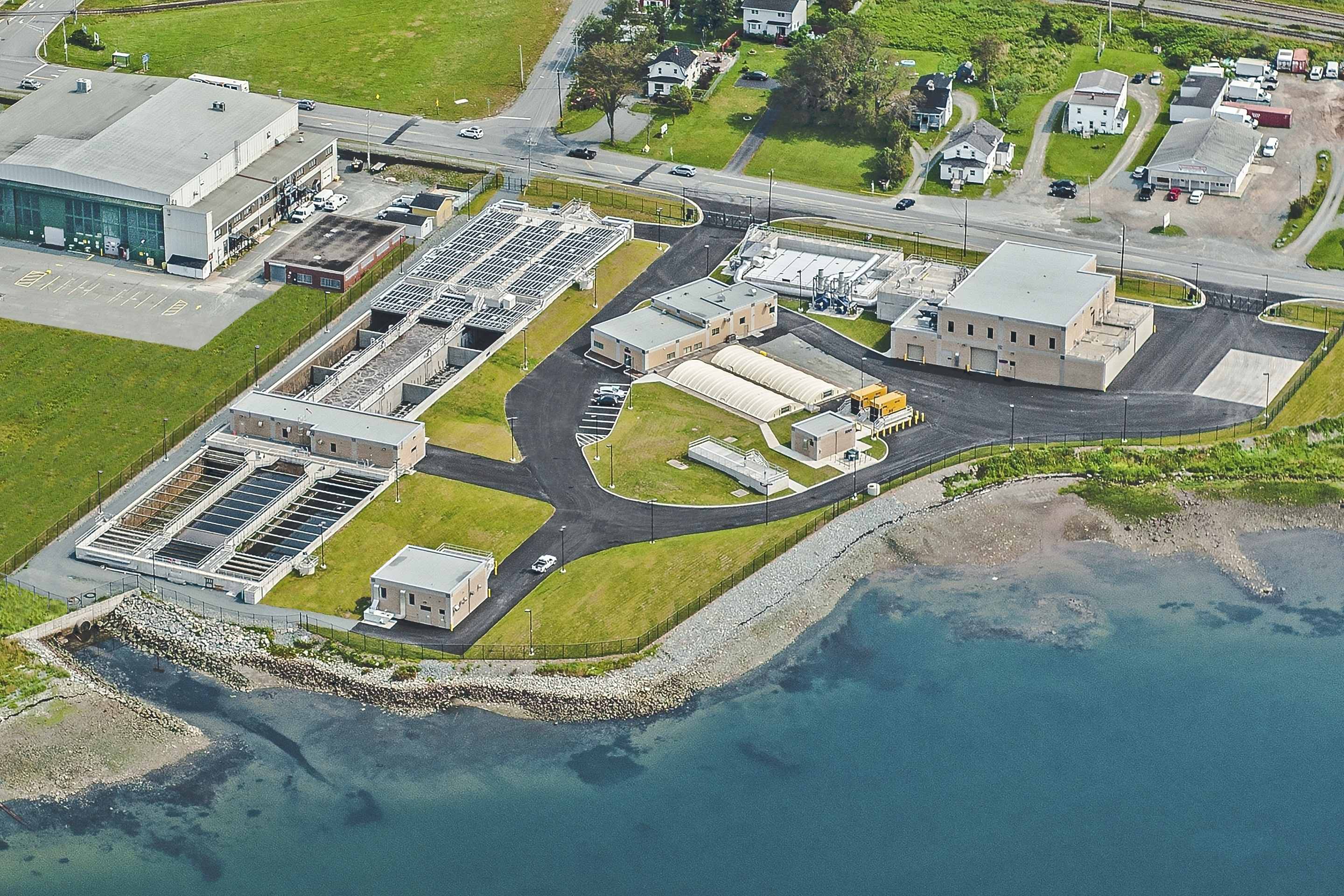 This unnerving information comes from the Federation of Canadian Municipalities’ (FCM) 2012 Canadian Infrastructure Report Card, and is also included in the Canadian Municipal Water Consortium’s (CMWC) 2015 Canadian Municipal Water Priorities Report. The CMWC, supplies has resulted in difficulties managed by Canadian Water Network, ensuring that full costs of water is a nationwide collaboration of municipalities, utilities, industries, governments, academics, non-profits, NGOs, and watershed partners from across Canada accessing leading research for sustainable and resilient water management.

“To a large degree, municipal water management has been a victim of its own success,” outlines the CMWC report. “The largely hidden nature of what goes into ensuring successful delivery management are both recognized and financed. […] Most municipalities face significant challenges from historic underfunding that leads to backlogs of infrastructure repair or replacement, while simultaneously facing greater system demands.”

“Nearly half of the water jurisdictions who provided data for the 2012 FCM Report Card have limited knowledge about the condition of their buried infrastructure,” said Bu Lam, the CMWC’s research program manager. “Leaking pipes, for example, can create inefficiencies that will add to system costs. Not knowing the condition of infrastructure makes it very challenging to understand the costs associated with repair or replacement. However, Canadian municipalities and utilities are starting to take more advanced approaches to asset management and planning so that they can be better positioned to recover their costs.”

Traditionally, Canadian water utilities have earned the money to maintain, repair, and upgrade their facilities through user fees. These are the water rates that are charged to each user based on their water consumption. New watermains and sewers are typically covered by development charges. Unfortunately, the increasing adoption of water-conserving residential technologies such as low-flow toilets has substantially reduced per-household water usage. As a result, the amount of money each household has to pay to the utility has also decreased.

Ironically, utilities themselves have played a major role in promoting water conservation products to their subscribers, often aiding the transition with rebates and other financial reward programs. “Such conservation plans were well-meaning, but not well thought- out,” said Steven Renzetti, professor of economics at Brock University and member of the Brock Environmental Sustainability Research Centre. “The utilities did not sufficiently reflect how much residential water conservation would reduce their revenues and hurt their bottom lines.”

Adding to the impact of water conservation is the loss of industrial customers due to the decline of manufacturing in Canada. When a plant closes, water usage in the community goes down—and so do water and wastewater revenues.

These two factors have certainly confronted the Region of Waterloo’s water services agency, a southern Ontario water utility that wholesales water services to the cities of Cambridge, Kitchener, and Waterloo and the townships of North Dumfries, Wellesley, Wilmot, and Woolwich. “We have certainly seen declines in water consumption,” said Nancy Kodousek, the Region of Waterloo’s director of water services. “In our case, this is actually a benefit, because it has allowed us to delay building a $1-billion direct pipeline from the Great Lakes from 2035 to beyond 2050.”

For utilities not as fortunate as the Region of Waterloo, there are a number of ways to deal with declining user revenues. The most popular option is to replace the current usage-only fee with a mix of a flat operation fee—because most of the costs in providing water and waste facilities are fixed, no matter how much water is carried—topped off with a consumption fee.

This model is used in Halifax where Halifax Water, the regions utility, operates under a full-cost recovery model mandated by the Nova Scotia Utility and Review Board, as quasi-judicial provincial regulator. “We’ve been required to cover all of our drinking water costs through our rates since 1945,” said Carl Yates, Halifax Water’s general manager. “This model has worked so well that the Halifax municipality gave us the responsibility for handling the region’s wastewater and stormwater systems in 2007 to get its infrastructure deficit under control and operate in a sustainable manner.

Water utilities can also improve their revenues by modernizing their water meter systems with accurate, networked metering technology. According to Jason Bethke, the president and CEO of Fathom, “You would be amazed how many utilities have subscribers whose meters are under-reporting their consumption, and in some cases not reading it at all.

” Wastewater operators could also consider recycling biosolids into government-approved fertilizer that could be sold instead of paying to dump the waste in a landfill. “This extra money helps their budgets while the recycling of biosolids helps the environment,” said Kevin Litwiller, the director of business development at Lystek International.

Taken as a whole, these approaches could help Canada’s water utilities manage their infrastructure deficits. But even with these changes, $80 billion will be difficult for cash-strapped municipal governments to afford. As a result, the federal and provincial governments will likely have to step in if Canada’s water infrastructure is to be fully and properly restored.

James Careless is a freelance writer based in Ottawa