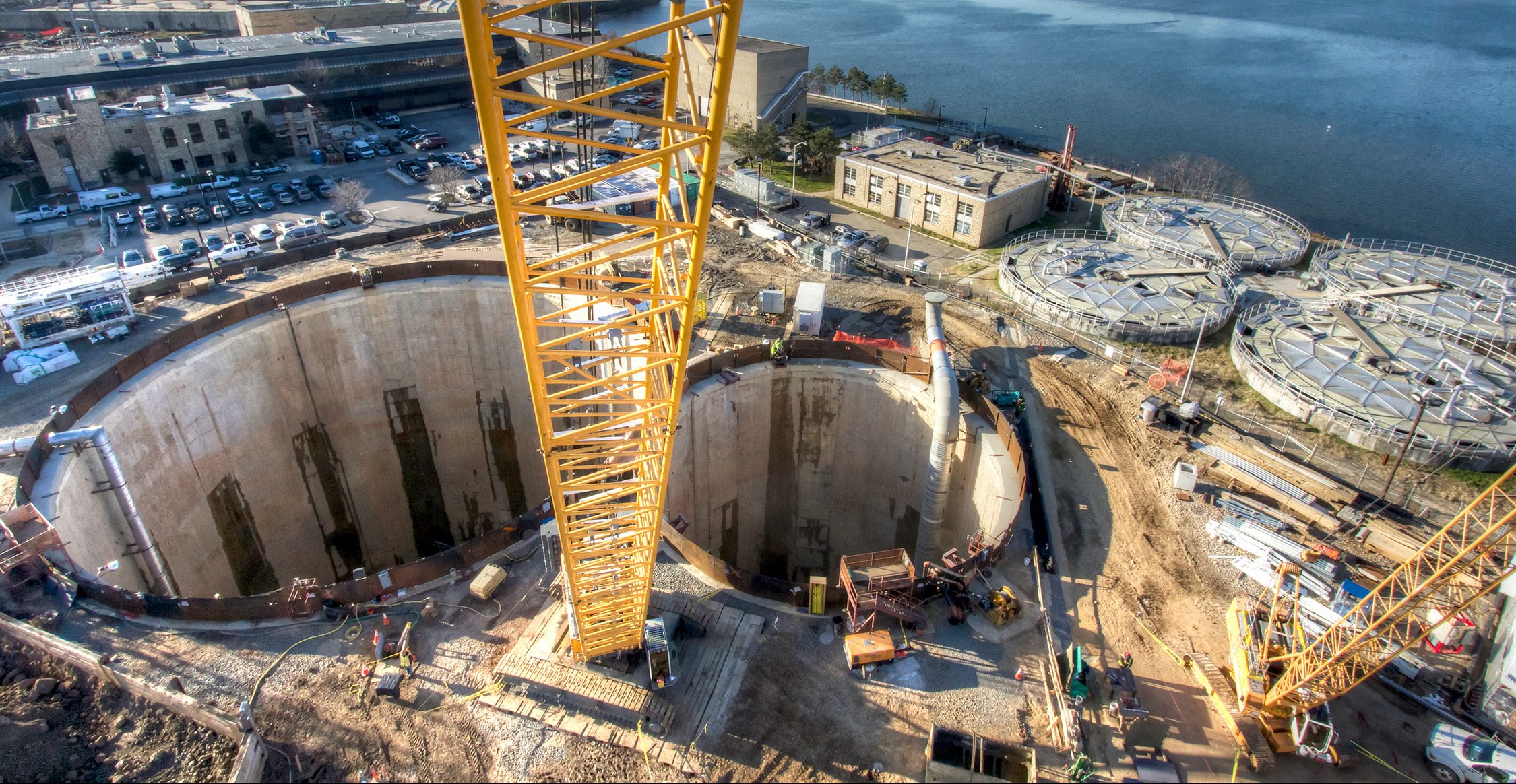 In 2016, the number of green bond issuances doubled to US$83 billion—boosted by China’s US$36 billion of new issuances, and raising the total outstanding green bond debt to approximately US$200 billion. Issuance in 2017 is on track to show strong growth, with Bloomberg data indicating US$68 billion in green-labelled bonds in the first half of the year versus US$95.6 billion in all of 2016. So far, the majority of these bonds have been issued to fund sustainability projects, such as more energy-efficient buildings, low-carbon transportation, and renewable power projects.

However, the green marketplace is increasingly seeing bonds that are issued to fund water-related projects. These projects are focused on mitigating the detrimental impacts of climate change on water, such as water stress (where water demand is high relative to the supply), as well as pollution. In order to do this, they aim to use water resources and networks more efficiently and improve the quality of water treatment infrastructure for the benefit of end users and, of course, for the environment.

Climate concerns
The U.S. public finance team at S&P Global ratings has observed a plethora of unwelcome consequences associated with climate change. Yet, for water, one is particularly significant: global warming is altering the hydrologic cycle. As outlined in U.S. Global Change Research Program’s 2017 Our Changing Planet report, this means extreme weather patterns are being exacerbated. Indeed, the location, volume, timing, form, and intensity of global precipitation are all prone to greater unpredictability due to shifts in the atmosphere. Results can vary—from drought to flash flooding.

Why water projects matter
To this end, both public sector funding and private sector financing of water projects to address problems including water scarcity, source water protection, pollution, and treatment are crucial. Raising capital for these projects is necessary not only to the water sector, but also for electricity generation and other water intensive industries. It will also be increasingly important in the food chain, directly for irrigation and indirectly to support riparian and riverine environments. Indeed, increased efficiency and governance of the collection, treatment, recycling, and disposal of water are all drivers of positive environmental impact—whether they take place at local or watershed levels.

In this way, the practical impact may vary from the relatively small task of including water-conserving bathroom and kitchen appliances in buildings, to large-scale wastewater treatment projects that engage in energy recovery.

Issuing a bond
One such project is the District of Columbia Water & Sewer Authority’s Clean Rivers Project in the U.S. Currently, the district’s rivers fall victim to combined sewer overflows (CSOs) which occur when heavy rains overwhelm the authority’s combined wastewater and stormwater collection system and treatment capacity. The result is untreated sewage in the Potomac or Anacostia Rivers or other waterways that lead to them.

The DC Clean Rivers Project aims to reduce the incidences of CSOs by at least 96 per cent, by creating 17 miles (27 kilometres) of storage tunnels with a combined capacity of 187 million gallons (about 708,000 square metres) to temporarily hold precipitation runoff rather than overflowing the system, until such time it can be sent to the authority’s flagship Blue Plains treatment plant. Along with other related infrastructure projects, the Clean Rivers Project protects property and infrastructure from flooding, capturing, and treating the system’s flows to levels far beyond the regulatory minimum standards. It should be noted that those standards are already robust as DC Water, along with utilities in six other U.S. states, are under separate but related environmental regulatory scrutiny to protect and restore the Chesapeake Bay. Moreover, the project will continue Blue Plains’ use of biogas (as a byproduct) to fuel up to 10-megawatts of electricity in the region, reducing the massive treatment plant’s electric load and dependency upon the grid.

For this project to come to fruition, DC Water issued the first ever municipal green bond for water investments in the U.S. market, raising a total of US$350 million in 2014. Due to overwhelming demand, this was US$50 million more than originally intended, and DC Water has since issued a number of new green bonds. The most recent of these was issued in January 2017 for US$100 million to further the investments in the Clean Rivers Project.

Going green
The decision by an issuer to identify a bond as green highlights a desire not only to use the proceeds to finance environmentally beneficial projects but also to assure both investors and communities that the entirety of the proceeds will go towards a project of green value. Reasons vary, but management often represents to S&P Global Ratings several potential benefits including broadening the investor base and the demand for the issuance, demonstrating socially-responsibility, and fulfilling the utility’s mandate to be an environmental steward. From an operational standpoint, they offer to enhance long-term resilience to climate change and readiness for extreme weather events, thereby mitigating related future costs and supply interruption.

We have observed that there are a rapidly growing number of investors that seek to include green securities and other social impact debt instruments in their portfolios in addition to traditional investment strategies.

Ted Chapman is the sector director and sector lead for Utilities on the US Public Finance team at S&P Global Ratings.