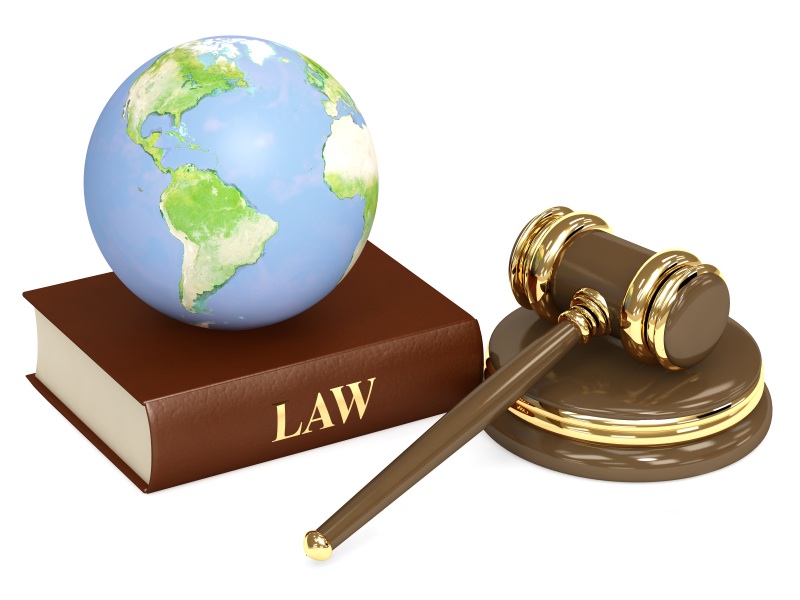 We’re big fans of creative sentences—it’s no surprise, since Dianne helped to develop them 30 years ago. They flow from three basic observations about fines, the standard way of punishing environmental offenders:

For example, why couldn’t a construction company (going through a cash crunch during a downturn) donate its spare labour, equipment, and expertise to rebuild the banks of a local creek, rather than being hit with an unaffordable fine? And, if money must be the measure of remorse, why couldn’t it go directly to environmental projects, instead of to general government coffers?

Ontario led the way at first, but then got cold feet. Now federal, British Columbia, and Alberta prosecutors are Canada’s leaders in creative environmental sentencing.

Federal departments typically direct offenders’ money into the Environmental Damages Fund (EDF), a trust account for environmental protection and restoration projects, and for research and education. Funds are supposed to be used in the region the offence occurred, and, where possible, to address the damage caused by the offence. British Columbia has established two provincial trust funds: the Habitat Conservation Trust Foundation and Grizzly Bear Trust Fund. According to its 2011 report, the Foundation had received 295 awards worth over $2.6 million by March 2009.

In Alberta, Syncrude received penalties of $3 million for the 1,600 ducks that died in its tailings pond. It paid $300,000 to the federal EDF under the Migratory Birds Convention Act, and $500,000 on provincial charges, half of which went to Keyano College’s environmental program in Fort McMurray. Another $1.3 million went to the University of Alberta for research into bird migration and deterrents, while $900,000 went to the Alberta Conservation Association for wildlife habitat.

Critics argue that offenders are buying their way out of fines, or directing the money into projects that benefit them, or which they would have funded anyway. That has not been our experience, as indicated by the good projects described above. Others resent the positive publicity that offenders sometimes gain from good works, while we find such publicity motivates stronger local relationships, and greater efforts at good behaviour.

Especially at a time of government deficits and restraint, we think that Alberta and Environment Canada/Department of Fisheries and Oceans are on the right track to use creative sentences whenever possible.  WC