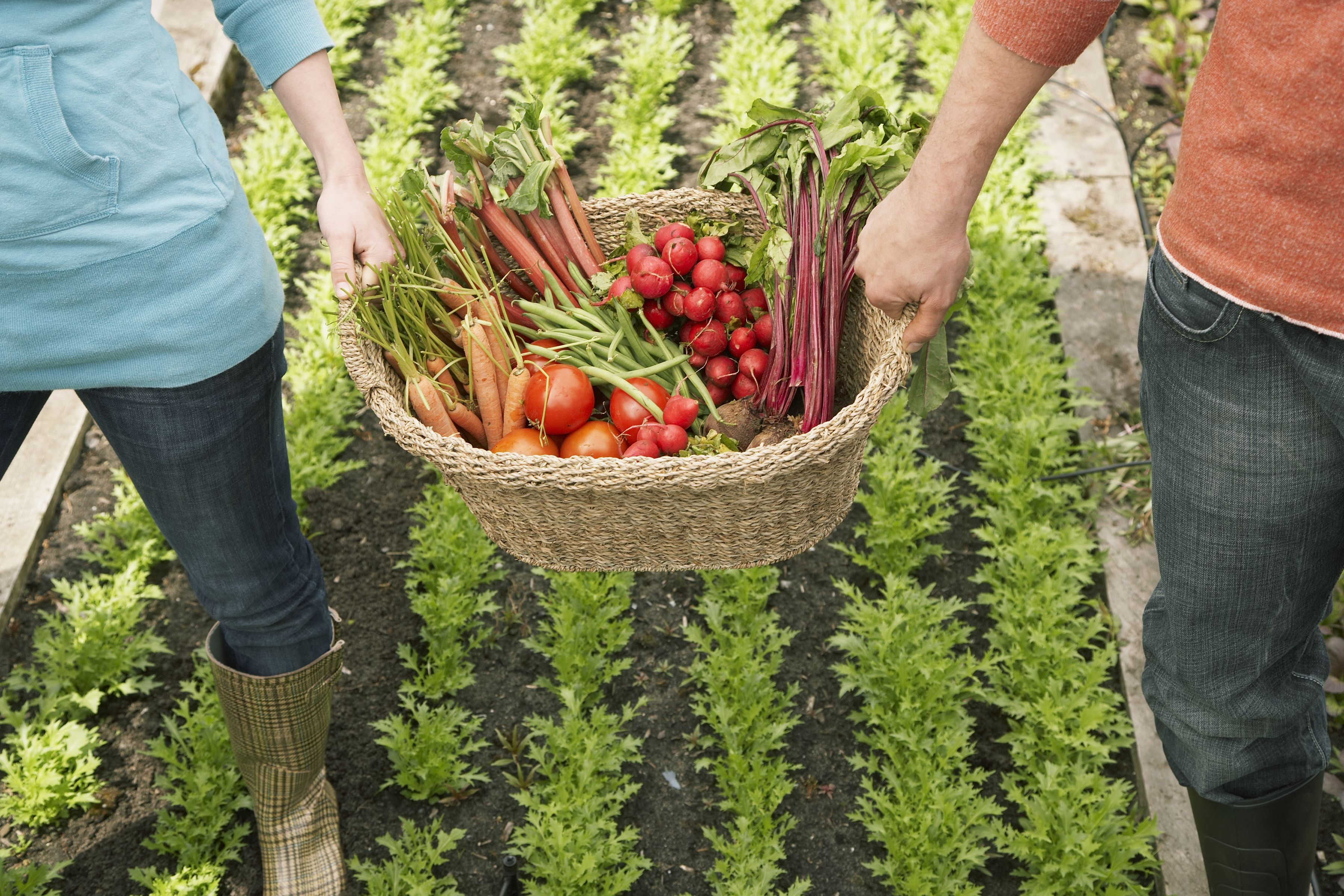 Many things in life are optional, but food isn’t one of them.

That’s why the findings of a new research report by the Institute for Sustainable Food Systems at Kwantlen Polytechnic University (KPU), in Vancouver, B.C., are so important. Titled, The Future of Our Food System, the report depicts four data-driven scenarios of what our food system could look like in 2050, based on our current practices and alternative management decisions.

Future scenarios, predicated on an anticipated 60 per cent population increase in southwest British Columbia allow for a “what if analysis” ranging from a business as usual export market-oriented approach to scenario that focus on regional food self-reliance.

“It’s really up to us to decide the kind of food system we want in the future, but we are only able to make good decisions with good information, and we believe this study—which is unprecedented—and its findings help to achieve that,” said Dr. Kent Mullinix, director of the institute.

The report is the culmination of four years of research by Mullinix and a team of Institute for Sustainable Food Systems research staff who compiled reams of data and developed a computational model and method to explore food production, food self-reliance, environmental stewardship, and the economic potentials of a local food system in the Southwest B.C. bioregion. The bioregion comprises Metro Vancouver, the Fraser Valley, Squamish-Lillooet, Sunshine Coast, and Powell River regional districts, and the traditional territories of the Coast Salish People.

The researchers sought to understand and elucidate the region’s potential for increasing food production, whether and to what extent local food production could improve food self-reliance as well as benefit the provincial economy, how these activities would impact the environment, and whether there are strategies that could reduce that impact.

See also  As The World Burns: The Case for a Restoration Imperative

The report’s methodology is replicable in that it can be applied to a single city block, a municipality, or the entire province, with the results used to inform planning and economic development policy at all levels of government. It considered the baseline of exisiting conditions, the ecological footprint of agriculture present (including water use and contributions to groundwater contamination), future demands, employment, tax revenues, options for different kinds of farming practices and local markets. 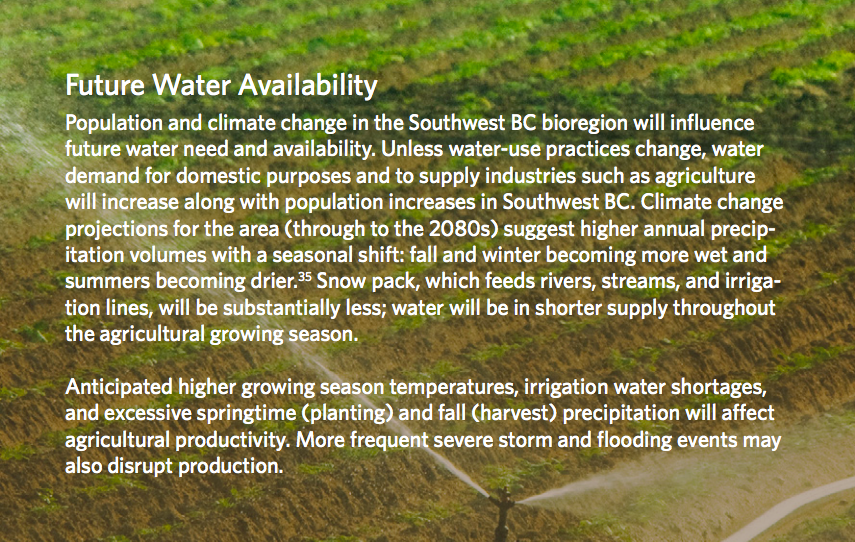 “This is where there is significant value for our partners, funders and supporters,” notes Dorward, ISFS senior research associate. “It’s a model that can be used time and again, as needed.”

After applying a set of 15 different agricultural, economic and environmental indicators to dozens of modelled scenarios, the ISFS research team focused on four future scenarios, each of which included an assumed human population increase of 60 per cent by 2050. The year 2050 was selected because it’s “near enough to plan for” but also far enough away for the meaningful goals made now by governments, policy-makers, and consumers to be realized.

The so-called “business as usual” scenario raises serious questions about the trajectory of our current food system: bioregional food self-reliance would be reduced from 40 to 28 per cent. The report incorporates factors such as our contemporary food system has resulted in a flat net farm income, fewer farms, aging farmers, and a tripling of the cost of farmland between 1991 and 2011.

A second scenario considers the future if crop and livestock production were strategically reallocated so that foods produced for export were reduced and production of foods that were needed by the region locally were preferentially produced.

A third scenario builds on this, and also incorporates practices that mitigate some key environmental impacts of food production such as wildlife habit connectivity and excess Nitrogen from livestock manures. Our current food systems have detrimental impacts on the environment, from groundwater contamination and habitat destruction to soil degradation and green gas emissions that contribute to global warming.

The fourth scenario incorporates the positive aspects of the other scenarios, plus seeks to expand food production by bringing currently unfarmed arable land into production. This final scenario, says Mullinix, is the gold star response that could result in the highest level of food self-reliance for the region while nearly doubling almost every economic indicator examined.

“There is tremendous economic opportunity in fostering and supporting a regionalized food system,” says Mullinix. “In the expanded agricultural scenario, we improve all of the economic indicators tremendously It’s huge; 87 per cent more jobs created, 90 per cent more income in people’s pockets, 98 per cent more revenue to governments in taxes, and 94 per cent more in gross domestic product.”

So what’s stopping the best-case scenario from coming to fruition? For Mullinix, it’s the denial that is the defining characteristic to society’s prevailing approach to food security, along with the treatment of food like any other commodity and thus subject to “the vagaries of neo-liberal economics.”

“Quite clearly, we are at a crossroads. This report shows that we can have a food system that buffers us from the uncertainties of global economics and climate change, and contributes substantially to our local economy.”

Bluntly, Mullinix says the report is really an evidence-based wakeup call that “raises an ominous yellow flag” over the shadow of concentrated farm ownership and corporate privilege that views food in the same way as any other commodity, susceptible to global market trends.

“Blinded by the prevailing myth of perpetual growth and continuous technological progress, we are not quite able to admit that these trends may herald a global food crisis,” notes Dr. William Rees in the report’s forward. Rees is a professor emeritus at the University of British Columbia’s School of Community and Regional Planning.