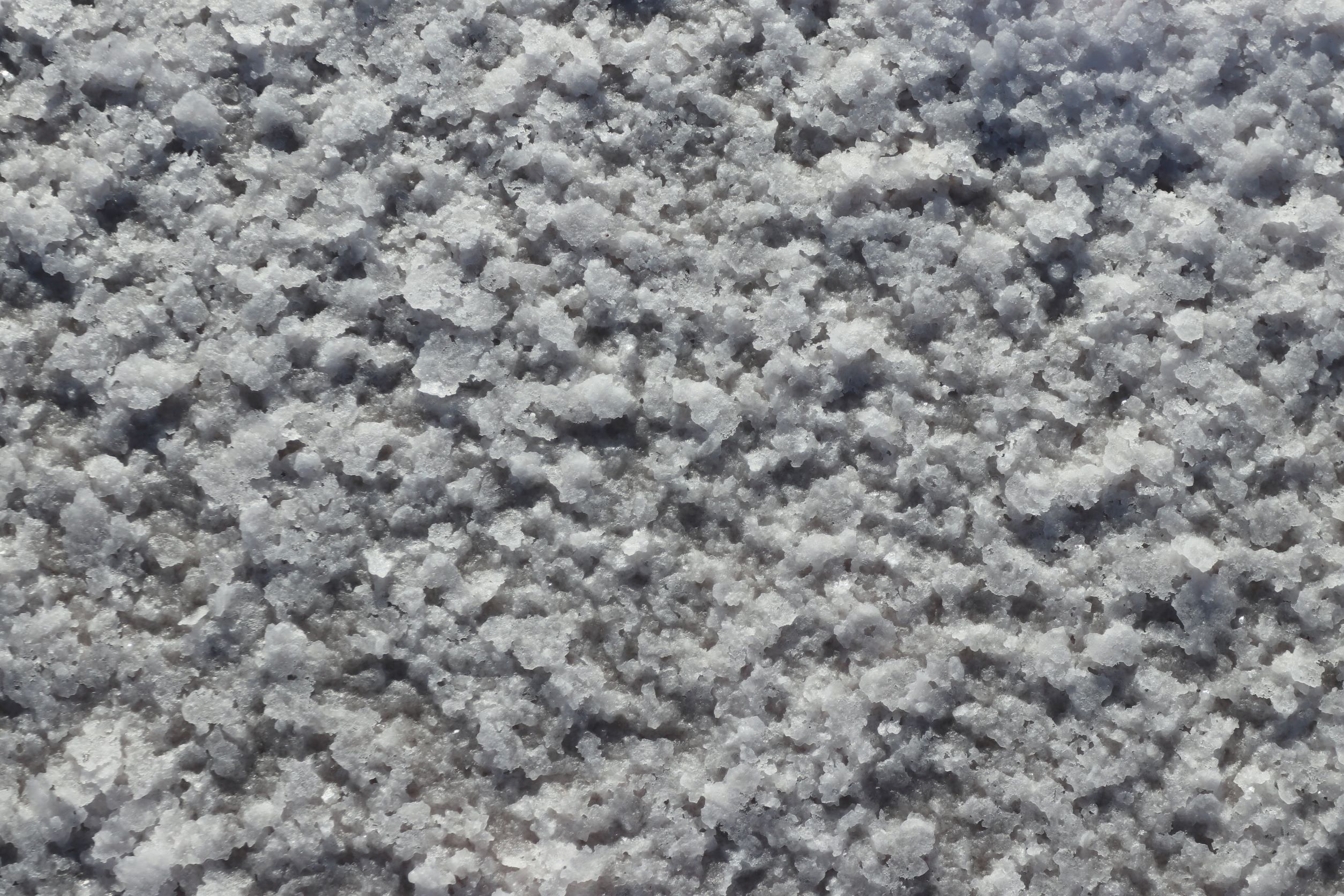 One of the most serious threats to our freshwater is contamination from salts (also known as freshwater salinization). Salts are a major threat to drinking water supplies. High levels of salt can produce an unpleasant taste in drinking water and may be a health issue for someone with severe hypertension, congestive heart failure, or on a sodium-restricted diet. Recent studies suggest that salts can interact with soils and infrastructure to mobilize multiple contaminants such as metals to create chemical cocktails in ground and surface waters. Even more troubling are the salt impacts to the natural environment that contribute to both biodiversity and habitat loss for many native species. The causes of freshwater salinization are diverse but increased human inputs of salts into the environment is the key driver. Sources of salts include sewage, fertilizer, water softeners, and mine drainage—just to name a few. Many different types of salts contribute to freshwater salinization but chloride is the main offender in Canada, particularly in urban regions. The majority of chloride comes from road salt used to deice roads in the winter.

The problem with salt

Canada began using road salt as a deicing agent in the 1950s and its use has continued to increase dramatically over time. Today, over 7 million tonnes of road salt are used each year across the country. In fact, Goderich, Ontario is home to the world’s largest salt mine. Ironically, it is located about 500 metres beneath Lake Huron, one of Canada’s largest freshwater lakes.

Road salt keeps pavement clear of snow and ice and ultimately saves lives. But its environmental impacts are devastating. Quite simply, road salt is a toxic substance to many organisms. Environment and Climate Change Canada added road salt to the Priority Substances List under the Environmental Protection Act in 2001. Priority substances are considered harmful to the environment and can be a danger to human health. In Ontario, road salt has been identified as one of the threats to drinking water under the Clean Water Act. Road salt is also toxic to wildlife. Birds can eat salt crystals, which can cause dehydration and death. Many plants and trees cannot grow in salty conditions. Road salt is a particular concern for aquatic organisms like fish, mussels, frogs, and aquatic insects. It can cause a decrease in size in some organisms as well as interfere with their ability to reproduce. In high enough concentrations, it kills them.

Despite the toxicity of road salt, we still use it. The multiple advantages of using salt in the winter are likely why it has become so popular. It is cheap, easily accessible, and excellent at melting ice at all but the coldest temperatures. As a result, road salt remains the most popular deicing product on the market today. But its affordability means that we often use more than we need—particularly on parking lots and walkways. Given the choice between spreading more salt or risking a potential slip and fall lawsuit, contractors will almost always choose to spread more salt. Unfortunately, the road salt used in winter doesn’t just stay on the road or in the parking lot. It gets washed away into streams and persists in the soils, groundwater, and stormwater ponds. Even more alarming—it’s accumulating. This means that the amount of salt (chloride) in streams will keep increasing for many years even if mitigation efforts are implemented immediately.

In Canada’s most populated area, the Greater Toronto Area (GTA), chloride concentrations have increased dramatically over time. In Ontario, these values are measured once per month as part of the Provincial Water Quality Monitoring Network (PWQMN). For example, at the mouth of the Don River, chloride concentrations continue to increase. Here the most recent median concentrations are more than three times the Canadian Water Quality Guideline (CWQG) for long-term (chronic) effects. The PWQMN has been invaluable for showing these long-term trends.

But the infrequency of sampling does not capture the peaks and extreme values. To address this problem, the Toronto and Region Conservation Authority (TRCA), along with multiple partners, has started to monitor the mouths of the major tributaries of the GTA using high-frequency sensors. Readings are collected every 15 minutes. Highland Creek, one of the most urbanized creeks within the City of Toronto (89 per cent urban), recorded a peak concentration of 8,400 mg/L of chloride during the early winter months of 2021. That’s more than 70 times the CWQG for chronic effects to aquatic organisms (120 mg/L) and 13 times the CWQG for acute (short-term) effects (640 mg/L). The values are also problematic in less urbanized watersheds. Duffins Creek, a less urbanized creek east of Toronto (17 per cent urban), recorded chloride levels close to 3,000 mg/L in winter 2021. The frequency and duration of these high values pose a considerable threat to fish, aquatic organisms, and ecosystem health. These values also show the importance of increasing water monitoring efforts using modern sensor technology to capture continuous data.

We need to develop strong management strategies that evaluate salt contributions from different sources on a watershed-ecosystem level and the potential implications to infrastructure, drinking water, and the natural environment.

Although we know that the implications to the natural environment are severe, we still use an abundance of road salt. Currently, there are no chemical alternatives that are environmentally safe as well as being affordable and effective. But we do have the ability to reduce the amount of road salt that we use. The first place to start making changes is at home, such as not using salt to clear your driveway of snow. Shovel snow whenever possible and reserve salt for ice. On a larger scale, improved education is needed for those who apply salt. Smart about Salt is a program in Ontario that teaches people about best management practices, such as proper tracking and logging of salt applications, and how to apply only the amount of salt that is needed to meet service expectations. Because of the toxic nature of road salt, this type of training and certification would ideally be mandatory and regulated. An alternative to a mandated program would be the incentivized model introduced in New Hampshire a few years ago. Contractors that receive regular training and report on their salt use are afforded limited liability relief by the State. This legislation offers contractors a huge incentive to get certified and reduce their salt use.

Freshwater is essential to human survival; we need it to eat and drink. Canada’s continued use of road salt is showing its inevitable toll across the country. There have already been significant impacts to infrastructure. For example, salts increase the rate of erosion of rebar within concrete and can contribute to the structural failure of infrastructure, such as bridges and overpasses. It recently cost over $4 billion dollars to replace Montreal’s Champlain Bridge after only 50 years since completion due to damage from salts. Impacts to the aquatic ecosystem also continue to manifest. We need to develop strong management strategies that evaluate salt contributions from different sources on a watershed-ecosystem level and the potential implications to infrastructure, drinking water, and the natural environment. Freshwater salinization is a serious threat to our freshwater and it’s time we get serious about using less road salt.

All with the Toronto Region Conservation Authority