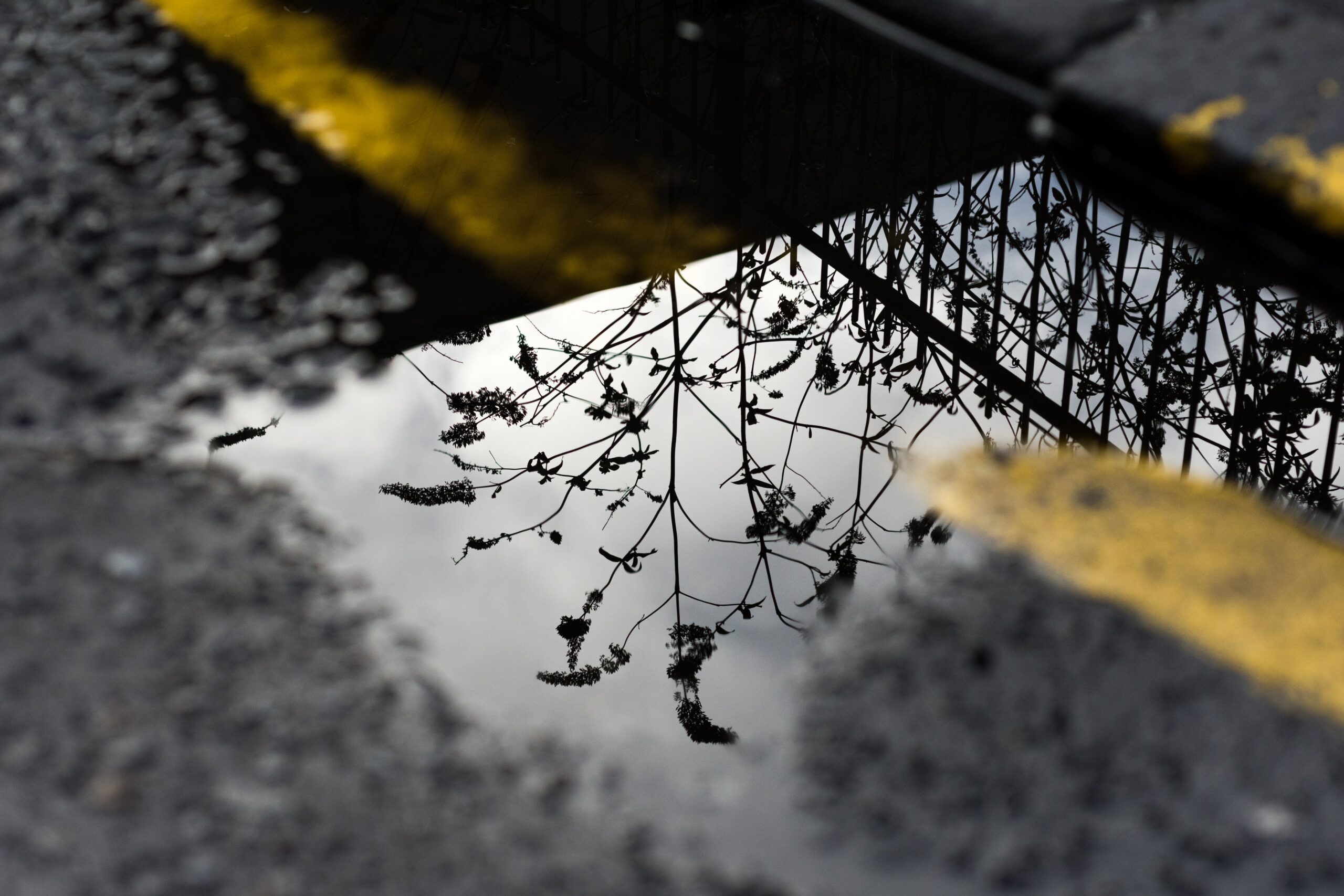 University of Waterloo – A study of more than 2,000 streams around North America found that those altered by human activity are at greater risk of flooding.

The study from the University of Waterloo analyzed the seasonal flow patterns of 2,272 streams in Canada and the U.S. and found that human-managed streams – those impacted by developments like dams, canals, or heavy urbanization – had significantly different flow patterns compared to streams in natural watersheds.

Greater flow increases in managed watersheds indicates more severe flooding — possibly as a result of the increased paved surfaces in urban regions. Flow dampening on the other hand can lead to water shortages and a loss in biodiversity in managed streams.

“Compared to their natural neighbours, about 48 per cent of the human-altered streams had significant increases in seasonal flow trends, while 44 per cent showed a significant decrease in the seasonal flow trends,” said Nitin Singh, a postdoctoral fellow in Waterloo’s Department of Earth and Environmental Sciences and lead author of this work. “We used machine learning to show conclusively that these changes are caused by human activity.”

While previous studies have looked at stream flows at the annual scale, this study considers seasonal effects like spring flooding and summer droughts, which are critical for water management.

“It is important to recognize human modifications of the landscape often amplify the effects of climate change on streamflow,” said Nandita Basu, Professor of Earth and Environmental Sciences and Civil and Environmental Engineering. “We need to take responsibility to manage our landscape sustainably, because it’s not just climate that is changing it.”

The study “The human factor in seasonal streamflows across natural and managed watersheds of North America” was recently published in the journal Nature Sustainability.