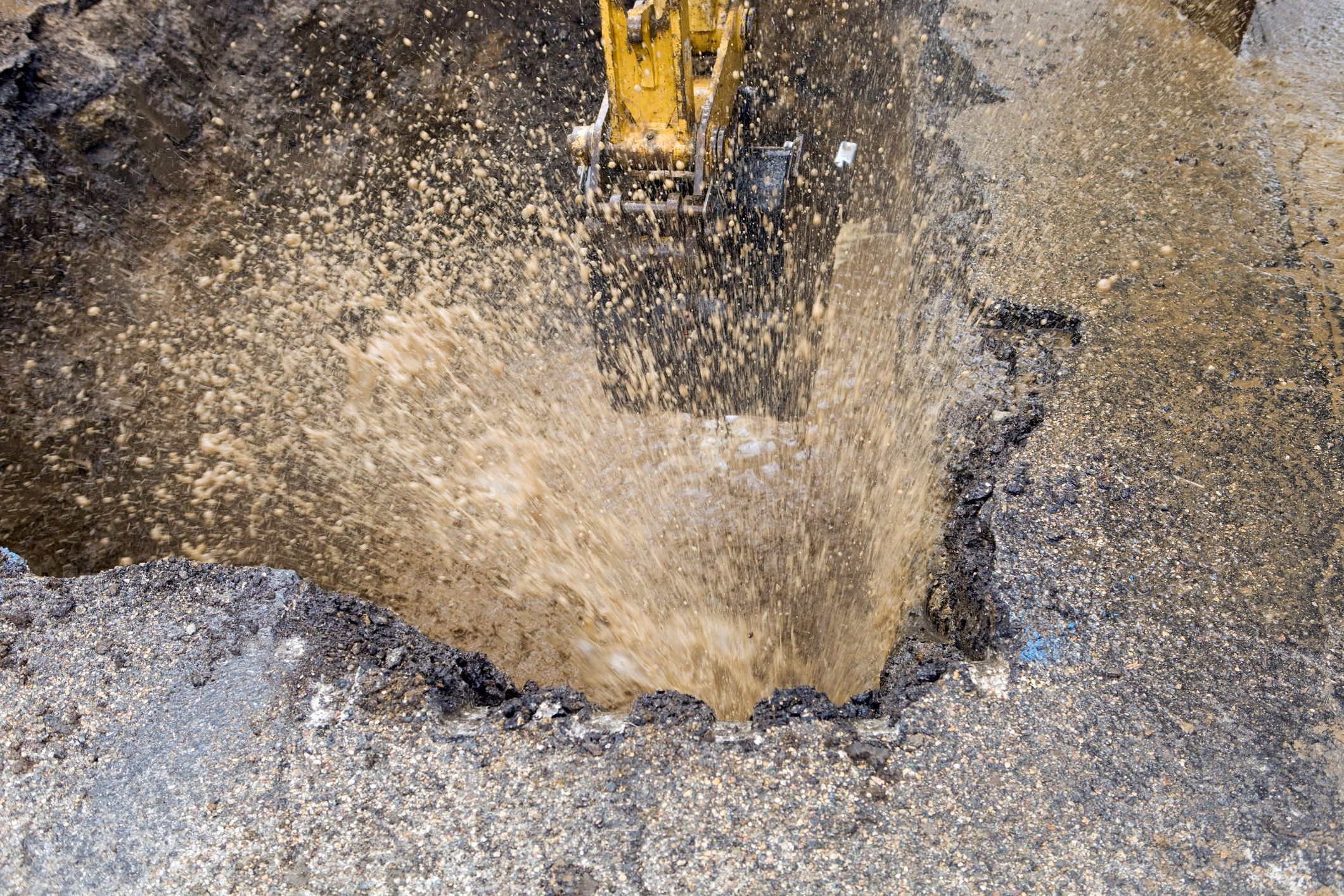 I somewhat jokingly like to call myself an asset management evangelist. My super power is that I can turn any conversation into one about asset management. And I still have friends (albeit ones well versed in eye rolling). I see asset management analogies and metaphors everywhere.

Now that I have a granddaughter, I love looking for kids books with meaningful life messages. This past Christmas, I came across a book called There’s No Such Thing as a Dragon. It is a story of a young boy who wakes up to find a kitten-sized dragon in his room. When he tells his mom about it, she insists that there is no such thing as a dragon.

The little dragon eats all the little boy’s food, and it starts to grow. As it grows and grows, it fills his room and fills the top floor of the house. The boy is mystified. If there is no such thing as a dragon, then it would be silly to do anything about its growth!

Eventually, the dragon fills the whole house. When the house is lifted off its foundation by the dragon, his family asks, “How did this happen?”

The little boy points to the dragon. His mother starts to deny the existence of dragons, but the boy is resolute: “There is a dragon and a very big one.”

Once the family acknowledges its presence, the dragon begins to shrink until it is back down to a manageable size.

You probably know where I am going with this, right?

Given that the national infrastructure deficit is quoted as being around $300 billion, we have a dragon in the house, a very big one. Making decisions based on the assumption that the dragon doesn’t exist won’t do anymore.

Municipalities across the country are compelled to confront this challenge of managing public assets in a formalized process. By now, local governments know that sound asset management practices help communities use their limited resources wisely to ensure safe, reliable, secure services are provided in a predictable, cost-effective manner now and into the future.

Local governments may be reluctantly facing the dragon, but who else needs to know? In B.C., local government elections coming up this fall. The question we must ask ourselves is this: Will the citizenry acknowledge the dragon, or will the broad range of problems far beyond the scope and expertise of local government dominate election conversations?

Many communities continue to fall into the trap of expending significant time and energy on issues outside the core responsibilities of local government. Housing, economic development, pipelines, refugees, GMOs, poverty reduction, childcare, school closures are all pressing social issues and important community concerns. However, they also tend to distract from the legislated work of local government. What is most disturbing is the fact that a growing infrastructure deficit is forced to fight to stay on our radar. The state of our community’s assets, of which the operations, maintenance, and care is a fundamental role of local governments, should not have to compete with other critical provincial and national concerns.

Election time is an opportunity to get the message out there, to quantify the true cost of providing, maintaining, and renewing community-owned capital assets. Communication and engagement with residents and potential candidates are needed to build a better understanding of both service delivery realities and the inter-organizational pressures that accompany them.

It is critical that the limits and challenges of local government are rightly understood in the context of our broader governmental system. Local governments and their citizens need to be united in addressing the growing problems of aging infrastructure.

It is only when we stop saying that there is no such thing as a dragon that we can reverse the trend of declining infrastructure and systematically engage in the long-term planning. By facing the dragon together, local governments can focus on what really matters: protecting the foundation of what makes our communities wonderful places to live, work, and play.