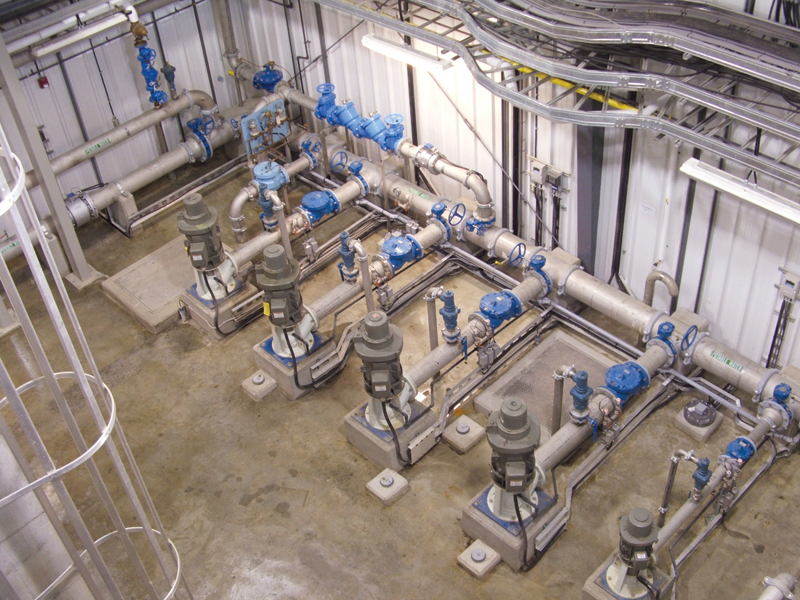 First Nations in this country still struggle daily to get what every Canadian expects as a right: clean drinking water and proper sanitation. Numerous international instruments confirm these as fundamental and basic human rights, including the United Nations Declaration on the Right of Indigenous Peoples (UNDRIP). Many of Canada’s First Nations are denied these rights despite infusions of targeted funding over many federal budgets since 2003, including the 2014 budget of $323.4 million over two years to continue the First Nations Water and Wastewater Action Plan.

As of January 31, 2014, there were 134 drinking water advisories in 88 First Nations communities across Canada. Ninety-six per cent, or 128, of these communities had advisories that were designated as continued advisories, many of which have been in place for several years. Almost 20 per cent of Canada’s First Nations communities live with compromised drinking water. In fact, in Water Canada’s March/April 2012 issue, there was an article about the Attawapiskat First Nation’s struggles in getting safe and adequate supplies of potable water  (bit.ly/afnwater). Now, almost two years later, this community is still looking to get a new water treatment plant and suitable source of raw water.

On November 1, 2013, the federal Safe Drinking Water for First Nations Act came into force. The government considers this legislation a vital step toward ensuring First Nations have the same health and safety protections for drinking water as other Canadians. It will allow the government to develop, in partnership with First Nations, enforceable federal regulations to ensure access to safe, clean, and reliable drinking water; the effective treatment of wastewater; and the protection of source water on First Nations lands.

As the 2013 Assembly of First Nations (AFN) National Water Declaration says, “First Nations must be adequately and fairly consulted and accommodated prior to any decisions or actions related to our waters in Canada’s provinces or territories. First Nations are entitled to free, prior, and informed consent to any activities within and surrounding our waters.”

The challenge then for First Nations is to continue to voice their objections over the manner in which the enabling legislation was devised while still trying to work with the government in this regulation development process. This is a delicate, but important, balance because not being involved invites the risk of being left out of the regulation development process altogether with the likely result that the government will unilaterally develop regulations that are unworkable, irrelevant, or completely inappropriate for First Nations. During the Government of Canada’s “engagement” sessions in 2009—part of a consultation process leading to the development of a legislative framework for drinking water and wastewater in First Nations communities—Aboriginal Affairs and Northern Development Canada (AANDC) committed to the following process: “Once proposed legislation has been developed and passed by Parliament, further engagement with First Nations, regional First Nation organizations, and provinces/territories will take place on the development and implementation of federal regulations. […] First Nations will play a role in all stages of the consultation process.”

At the 2014 AFN National Infrastructure Conference and Tradeshow, the Atlantic Policy Congress of First Nations Chiefs presented a proposed option: a Regional First Nations Water Authority, whose purpose would be to manage the delivery of safe drinking water and wastewater disposal across participating First Nations communities. This proposal could employ a public-private partnership approach and could become a model for other regions to follow.

On July 2011, AANDC released the results from its National Assessment of First Nations Water and Wastewater Systems. The report determined that nationally, “based on the 10 year projected populations, the combined water and wastewater servicing needs are estimated to be $4.7 billion plus a projected operating and maintenance budget of $419 million per year.”

This situation should be considered unacceptable by all Canadians—we can and should do more. We must never forget that we all need to work together to ensure safe, secure, and quality communities that nurture our children and give all First Nations hope and opportunity. Working together, we can make this goal a reality.  WC

On July 2011, AANDC released the results from its National Assessment of First Nations Water and Wastewater Systems.

The study found of the 807 water systems inspected:

Of the 532 wastewater systems inspected:

Irving Leblanc, P.Eng., is the associate director of Housing, Infrastructure, and Emergency Management with the Assembly of First Nations. This article appears in Water Canada’s March/April 2014 issue.