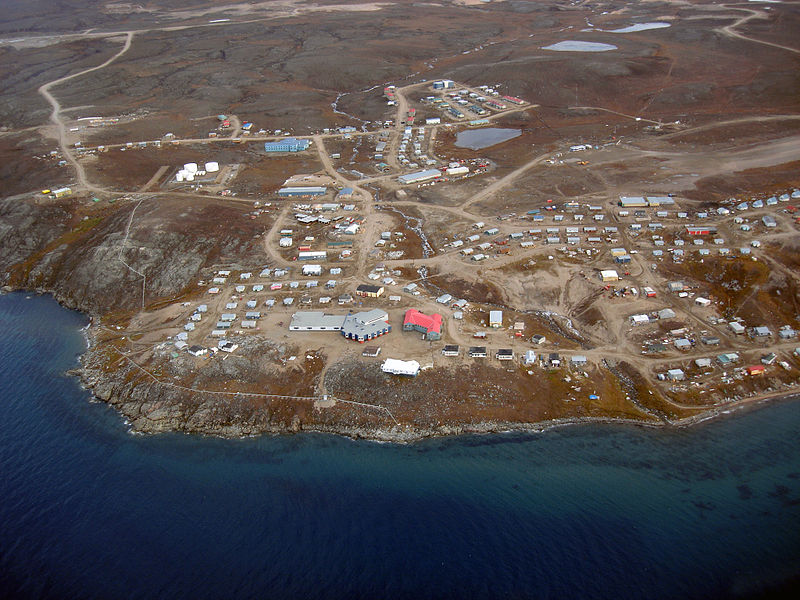 The Council of the Federation—comprised of Canada’s premiers—announced the winners of the Excellence in Water Stewardship Award on March 18. The awards, which recognize outstanding achievement, innovative practice, and leadership in the area of water stewardships, were presented to community groups, businesses, partnerships, and institutions in each province and territory.

The Council of the Federation Water Stewardship Council also announced upgrades to its online water information sharing tool on March 18. Canada’s Water InfoStream provides public access to water information from all provinces and territories, while facilitating cooperation and information sharing at a Canada-wide level. Upgrades are aimed at making the website a valuable source for researchers and public policy makers. —Kristen Curtis