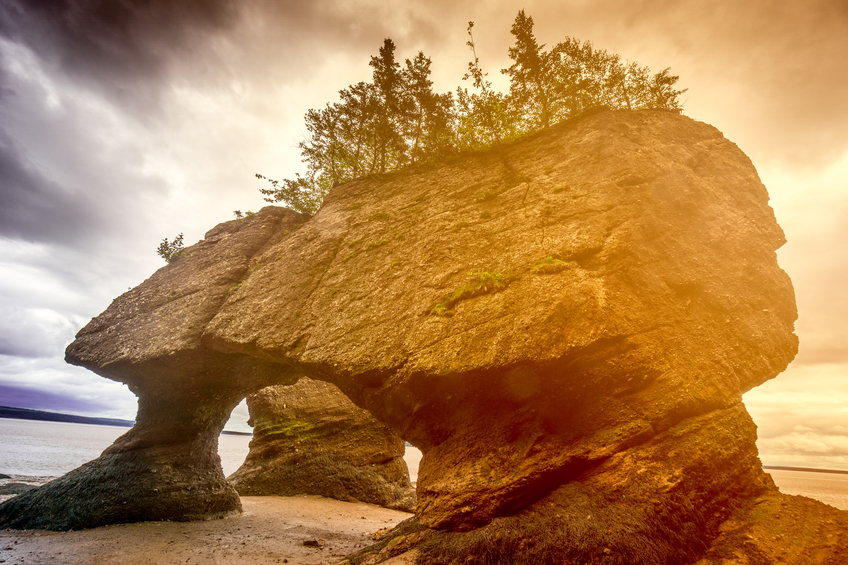 In the December Speech from the Throne, New Brunswick Premier Brian Gallant announced that the Department of Environment and Local Government “will begin in partnership with stakeholders and communities to develop a provincial water strategy. The water strategy is a comprehensive approach to managing New Brunswick’s surface and ground water resources to ensure quality and availability for people, nature and the economy, now and into the future.”

The news was welcomed, since New Brunswick is one of the last provinces to develop an overarching water strategy to guide its protection and use. Many organizations and environmental policy leaders in the province had been calling for one for many years.

In the early 2000s, New Brunswick was a leader in watershed management in Canada, especially in source water protection. Following the Walkerton tragedy in Ontario, the New Brunswick government was called upon for advice regarding water regulatory reform, but the province has since fallen behind. Many well-intentioned water protection discussions have been thought through, including a water quality classification program, wetland conservation policy, coastal areas protection policy, and a flood risk reduction strategy, however none of these have yet been implemented. The good news is that when you are the last out of the gate, there is a fantastic opportunity to learn from, and build on, the work done elsewhere and to come out on top.

This water strategy could be the umbrella that brings together the existing good work done by New Brunswick government departments, such as enforcing the much anticipated Water Classification Regulation under the Clean Water Act, and the best from other jurisdictions, especially British Columbia, Northwest Territories, and Prince Edward Island, who all have relatively new water strategies and associated legislation.

While the water strategy development process is still in its infancy, the discussion document released in February has the potential to be a strong backbone. The vision is strongly worded and inclusive of people and nature; the guiding principles are rooted in science, conservation, and watersheds as natural management boundaries. The document also acknowledged the importance of the capacity built and role to be played particularly by community-based organizations.

Notable weaknesses of the document include its intentions around precaution and pollution prevention before water quality issues arise and indications of if or how the strategy will be incorporated into modern legal framework. The last thing we need is another strategy on the shelf, and there is little public appetite for lip service to water protection and meaningless public consultation.

That was evidenced by the fact that public concern about the intent of the water strategy initiative dominated once the discussion document was released and public open houses were held in April. The province’s recent history on developing meaningful water policy and legislation has left much to be desired. There is a particularly bad taste lingering over its aforementioned 13-year ill-attempt to enforce the water classification program.
With public trust in the gutter, the initiative has a rare opportunity to make amends.

After a lot more work ahead with advice from scientists and policy experts, public discussions and input including First Nations communities, and strong political will still needed to make this a gold-standard strategy, New Brunswick should be back as a water protection leader again soon.

See also  Water Bottling is a Sideshow: Bigger Issues Need to be Addressed

Stephanie Merrill is the director of the Freshwater Protection Program at the Conservation Council of New Brunswick (currently on a leave of absence), the province’s longest-running environmental charity.