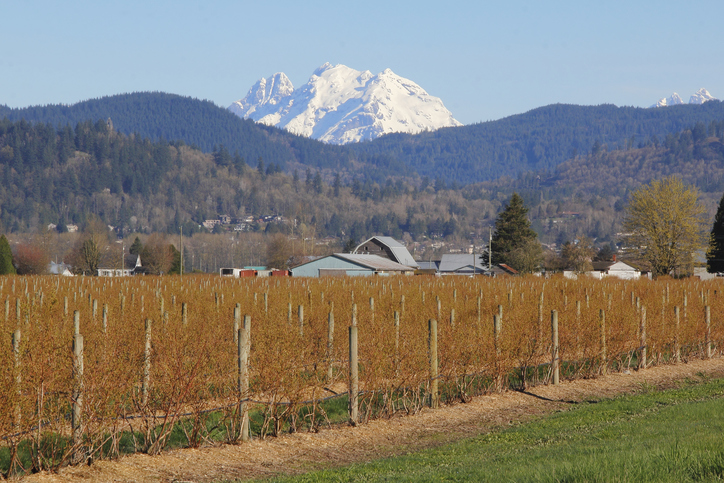 Nearly half of the Fraser River basin is expected to transition from one that is snow-dominated to a primarily rain dominated regime by the end of this century. This is in response to projected global warming, according to a new hydrology study based at the University of Northern British Columbia (UNBC).

The projections show in a future, warmer climate that as the ratio of snow to rain declines, river flows peak earlier in the year with reduced volume. Runoff in the cold season (fall and winter) at the outlets of the Fraser River and its major tributaries increase substantially and its year-to-year variability more than doubles compared to the historical time period.

Dr. Déry and Dr. Islam are the co-authors of the papers.

“Our work is the first to directly investigate the impact of these ‘rivers in the sky’ on ‘rivers on the land’ using climate model projections,” said Dr. Islam. “The results presented in both papers could provide useful guidance for future water management and decision-making in the Fraser River Basin.”

Despite the steady decline in the snowpacks in the Fraser River Basin in the coming decades, modelling suggests the projected increase in cold season rainfall may lead to peak annual floods that rival or exceed historic record levels by the end of this century.