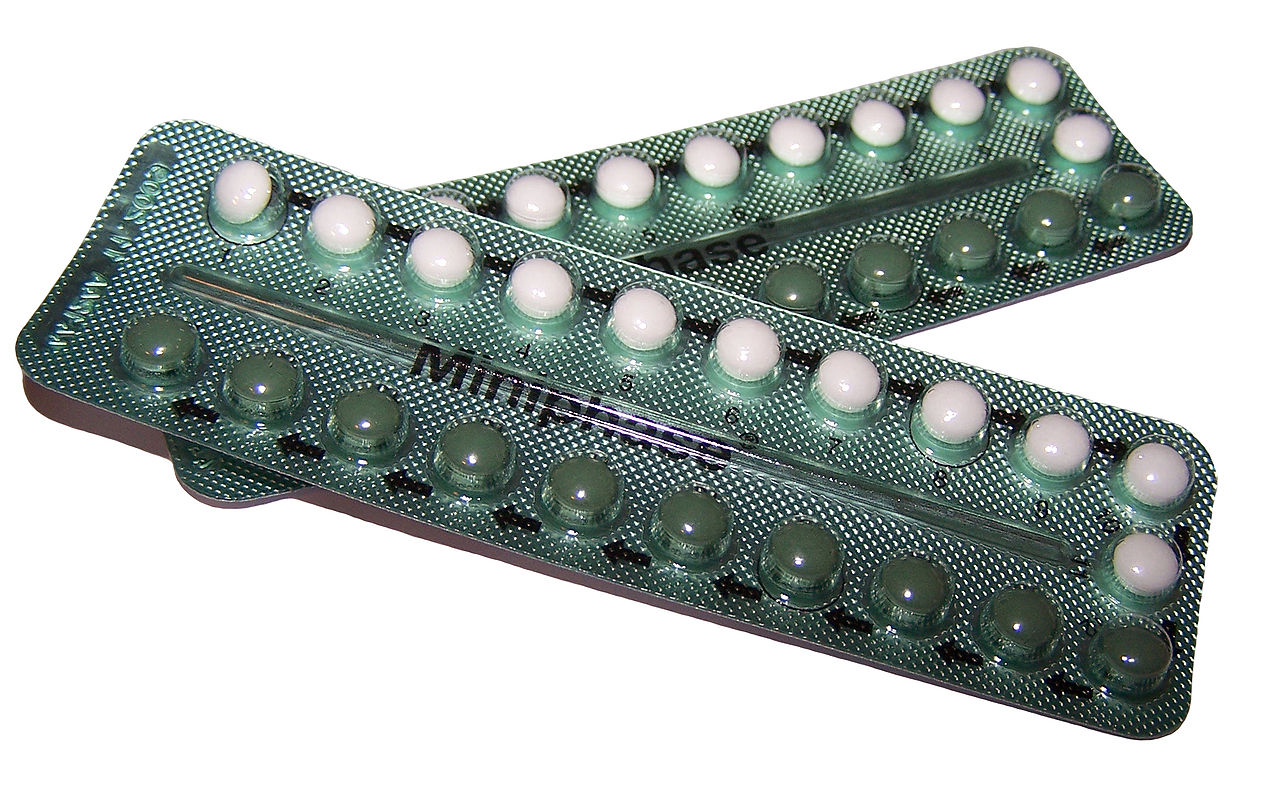 A new study led by the University of New Brunswick’s Karen Kidd has found that estrogen in municipal water systems—often caused by the birth control pill—can severely impact some strains of freshwater fish. Kidd’s findings showed that small amounts of estrogen introduced into a lake nearly led to the extinction of the fathead minnow. These findings have led Kidd to call for improvements to wastewater treatment facilities in Canada.

“Right away, the male fish started to respond to the estrogen exposure by producing egg yolk proteins and shortly after that they started to develop eggs,” said Kidd in an interview with the Canadian Press. “They were being feminized. It was really unexpected that they would react so quickly and so dramatically. The crash in the population was very evident and very dramatic and very rapid and related directly to the estrogen addition.”

Municipal sewage discharges have led to the feminization of male fish in waterways in Saskatchwan, Ontario, and Alberta.