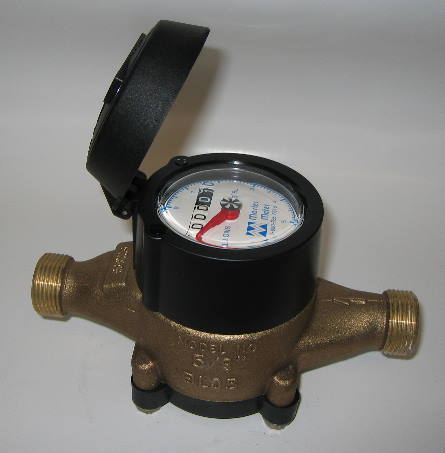 Charlottetown Water and Sewer Utility customers looking to take advantage of the city’s voluntary water meter program and its incentives only have until Dec. 31, 2014 to make the switch.

The goal of the city’s Take Control program is to see 1,000 households move onto the metered system by the end of 2014. As it stands, there are fewer than 350 spaces left.

“Residents on the metered system can track their own water consumption and pay based on what is consumed instead of a flat rate,” said Charlottetown Mayor Clifford Lee. “Switching to a meter often translates into savings for utility customers and it also encourages people to conserve the resource.”

Councillor Edward Rice, chair of the city’s Water and Sewer Utility committee, highlighted some of the incentives the city is offering to residents making the move to water meters: “The city is covering the cost of the meter installation, which is a $200 value. Customers who are already metered have the added benefit of becoming a ‘Water Saver Champion’ to earn up to a $75 credit toward their own water bill by encouraging others to make the switch to a meter.”

The city’s utility department is also offering a guaranteed rate for one year after installation. In other words, if a household’s bill increases despite the new meter and the homeowner’s best efforts to conserve, the city will refund the difference to meet the former flat-rate level in 2014.

Early estimates indicate that up to 48,000 cubic metres—or 48 million litres—of water can be conserved in the first year if 1,000 new meters are installed. The city will track water reduction by monitoring water meters until the potential goal of 48 million litres has been achieved.