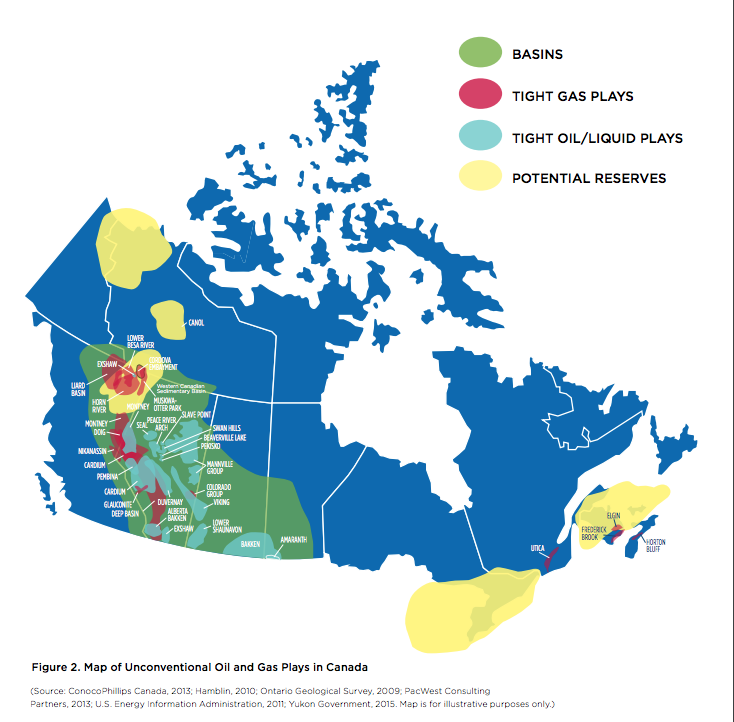 The U.S. Environmental Protection Agency has released its final report on hydraulic fracturing, which details the impact of the process on drinking water.

In 2015, the Canadian Water Network (CWN) released a comprehensive report on hydraulic fracturing in Canada that analyzed the processes to assess knowledge gaps. CWN describes the report’s investigation of hydraulic fracturing as taking “a high-level look at where the knowledge base is relative to the key questions being asked to inform decisions. [The report] highlights critical work done to assess the state of the knowledge relative to those decisions, where a lack of information is most impacting progress, and highlights the capacity to advance knowledge priorities to support decisions.”

This is particularly relevant as the EPA findings concluded that, “Data gaps and uncertainties limited [the] EPA’s ability to fully assess the potential impacts on drinking water resources locally and nationally. Because of these data gaps and uncertainties, it was not possible to fully characterize the severity of impacts, nor was it possible to calculate or estimate the national frequency of impacts on drinking water resources from activities in the hydraulic fracturing water cycle.”

CWN followed up its initial report with a conference on Western Canadian Forum on Water and Hydraulic Fracturing. The forum, “brought together participants from federal, provincial, territorial and Indigenous governments, industry, non-government organizations, as well as leading researchers,” and delivered substantial findings on areas of shared priority among the sectors. Those areas included: cumulative effects frameworks and baseline data; data and knowledge management; risk and toxicity; water balances/social and economic cost-benefit analyses; and public concerns and engagement, including disproportionately impacted communities.