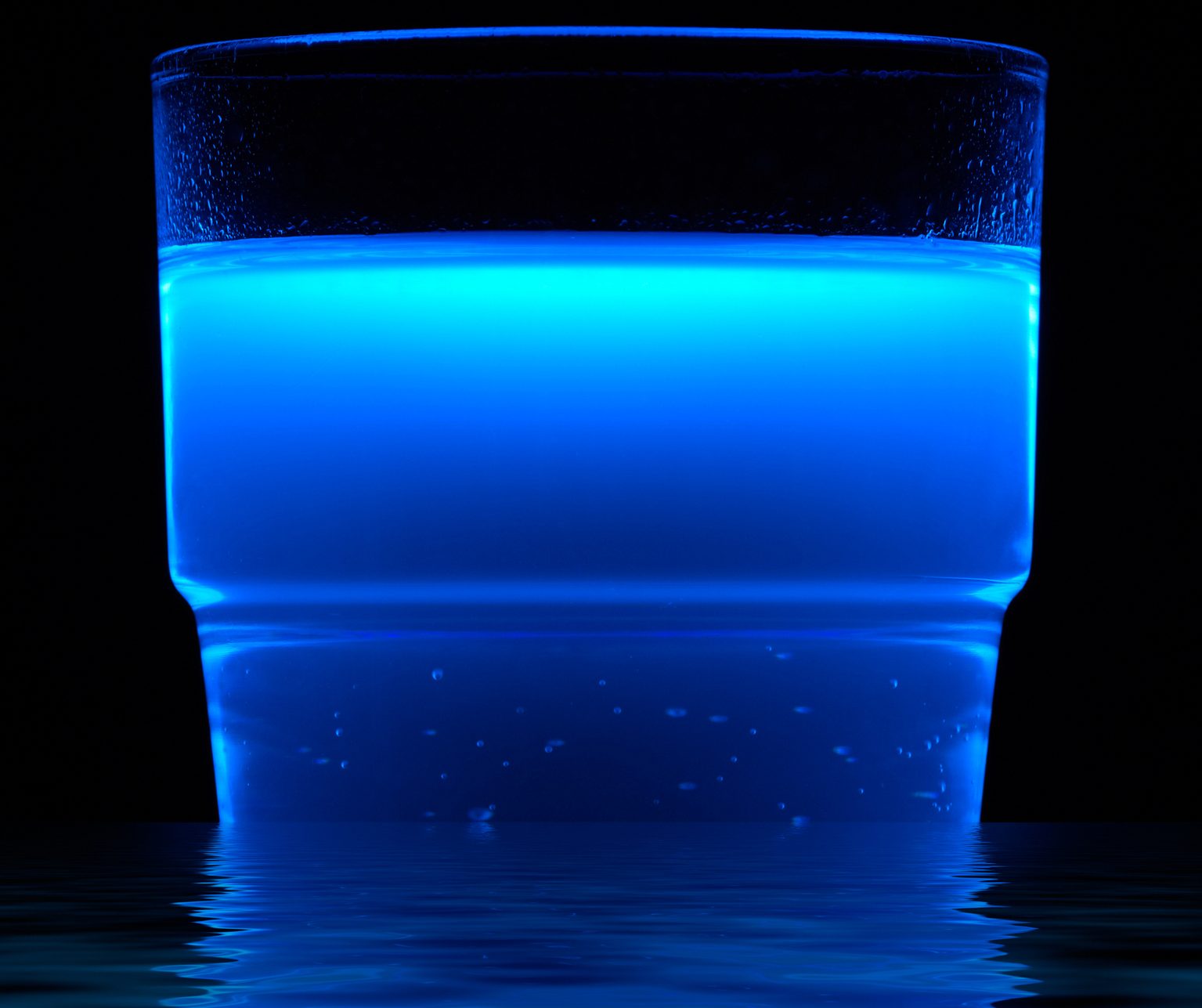 The idea of using energy from the sun to evaporate and purify drinking water is ancient. The Greek philosopher Aristotle reportedly described such a process more than 2,000 years ago.

More recently, researchers at the University of Buffalo are bringing this technology into the modern age, using it to sanitize water at what they report to be record-breaking rates.

By draping black, carbon-dipped paper in a triangular shape and using it to both absorb and vapourize water, they have developed a method for using sunlight to generate clean water with near-perfect efficiency.

“Our technique is able to produce drinking water at a faster pace than is theoretically calculated under natural sunlight,” said lead researcher Qiaoqiang Gan, Ph.D., associate professor of electrical engineering in the University at Buffalo School of Engineering and Applied Sciences.

The low-cost technology could provide drinking water in regions where resources are scarce, or where natural disasters have struck. The advancements are described in a study published on May 3 in the journal Advanced Science.

The project, funded by the National Science Foundation (NSF), was a collaboration between UB, Fudan University in China and the University of Wisconsin-Madison. UB electrical engineering Ph.D. graduate Haomin Song and Ph.D. candidate Youhai Liu were the study’s first authors.

Gan, Song and other colleagues have launched a startup, Sunny Clean Water, to bring the invention to people who need it. With support from the NSF Small Business Innovation Research program, the company is integrating the new evaporation system into a prototype of a solar still, a sun-powered water purifier.

“When you talk to government officials or nonprofits working in disaster zones, they want to know: ‘How much water can you generate every day?’ We have a strategy to boost daily performance,” Song said. “With a solar still the size of a mini fridge, we estimate that we can generate 10 to 20 litres of clean water every single day.”

Solar stills use the sun’s heat to evaporate water, leaving salt, bacteria, and dirt behind. Then, the water vapour cools and returns to a liquid state, at which point it’s collected in a clean container.

The technique is simple, and the power source is available just about everywhere. But unfortunately, even the latest solar still models are somewhat inefficient at vapourizing water.

Gan’s team addressed this challenge through a neat, counterintuitive trick: They increased the efficiency of their evaporation system by cooling it down.

A central component of their technology is a sheet of carbon-dipped paper that is folded into an upside-down “V” shape, like the roof of a birdhouse. The bottom edges of the paper hang in a pool of water, soaking up the fluid like a napkin. At the same time, the carbon coating absorbs solar energy and transforms it into heat for evaporation.

As Gan explained, the paper’s sloped geometry keeps it cool by weakening the intensity of the sunlight illuminating it. (A flat surface would be hit directly by the sun’s rays.) Because most of the carbon-coated paper stays under room temperature, it can draw in heat from the surrounding area, compensating for the regular loss of solar energy that occurs during the vapourization process.

Using this set-up, researchers evaporated the equivalent of 2.2 litres of water per hour for every square metre of area illuminated by the regular sun, higher than the theoretical upper limit of 1.68 litres, according to the new study. The team conducted its tests in the lab, using a solar simulator to generate light at the intensity of one regular sun.

“Most groups working on solar evaporation technologies are trying to develop advanced materials, such as metallic plasmonic and carbon-based nanomaterials,” Gan said. “We focused on using extremely low-cost materials and were still able to realize record-breaking performance.

“Importantly, this is the only example I know of where the thermal efficiency of the solar evaporation process is 100 per cent when you consider solar energy input. By developing a technique where the vapor is below ambient temperature, we create new research possibilities for exploring alternatives to high-temperature steam generation.”

The study entitled, Cold Vapor Generation beyond the Input Solar Energy Limit, was published in the journal Advanced Science, 2018.