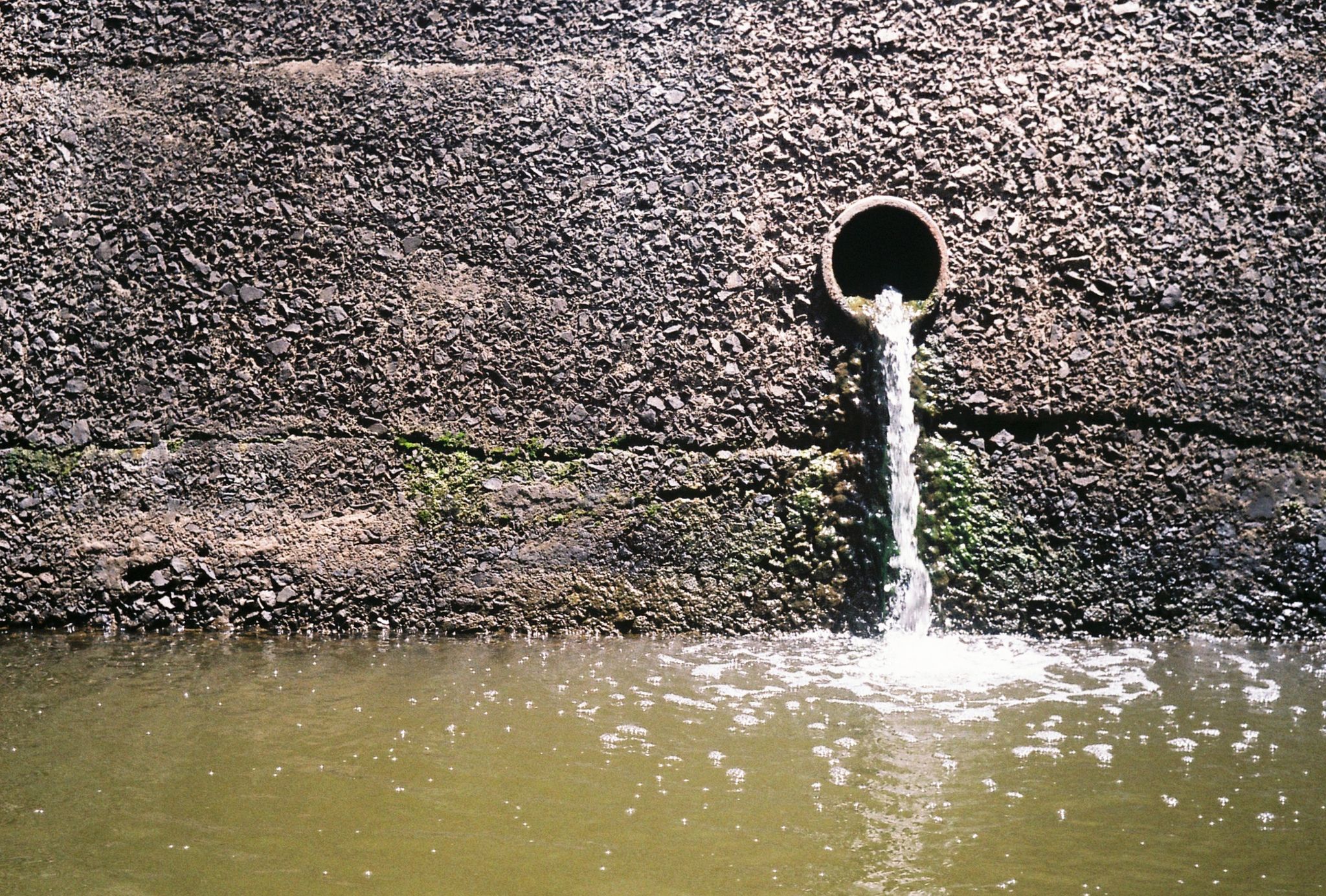 University of California, Berkeley, engineers have created a new way to remove contaminants from stormwater, potentially addressing the needs of water-stressed communities that are searching for ways to tap the abundant and yet underused source of fresh drinking water.

Using a mineral-coated sand that reacts with and destroys organic pollutants, the researchers have discovered that the engineered sand could help purify stormwater percolating into underground aquifers, creating a safe and local reservoir of drinking water for parched communities.

“The way we treat stormwater, especially in California, is broken. We think of it as a pollutant, but we should be thinking about it as a solution,” said Joseph Charbonnet, a graduate student in civil and environmental engineering at UC Berkeley. “We have developed a technology that can remove contamination before we put it in our drinking water in a passive, low-cost, non-invasive way using naturally-occurring minerals.”

As rainwater rushes over our roofs, lawns, and streets, it can pick up a slew of nasty chemicals such as herbicides, pesticides, toxic metals, car oil and even dog poop. Excess stormwater can also overwhelm sewer systems and flood streets and basements. Not surprisingly, cities often discharge this polluted water into neighboring rivers and streams as quickly as possible.

Directing stormwater through sand into underground aquifers may be an ideal solution for gathering water in cities with Mediterranean climates like Los Angeles, Charbonnet said. Like giant rain barrels, aquifers can be filled during periods of intense rainfall and then store water until it is needed in the dry season.

Cities are already using stormwater reclamation on smaller scales through constructs such as bioswales and rain gardens, which funnel stormwater through sand or mulch to remove debris and prevent surface runoff. In the Sun Valley neighborhood of Los Angeles, Charbonnet and his adviser, David Sedlak, are working with the local community to transform a 46-acre gravel pit into a wetland and water infiltration system for stormwater.

“Before we built the buildings, roads and parking lots that comprise our cities, rainwater would percolate into the ground and recharge groundwater aquifers,” said Sedlak, professor of civil and environmental engineering at UC Berkeley and co-director of the Berkeley Water Center. “As utilities in water-stressed regions try to figure out how to get urban stormwater back into the ground, the issue of water quality has become a major concern. Our coated sands represent an inexpensive, new approach that can remove many of the contaminants that pose risks to groundwater systems where stormwater is being infiltrated.”

Although the coated sand doesn’t remove all types of contaminants, it may be used in conjunction with other water purification systems to remove many of the contaminants that water picks up, Sedlak said.

The team released the findings on Aug. 30 in the journal Environmental Science & Technology.

To create the coated sand, Charbonnet mixed plain sand with two forms of manganese that react to form manganese oxide. This harmless mineral binds to organic chemicals such as herbicides, pesticides, and the endocrine-disrupting bisphenol-A (BPA) and breaks them down into smaller pieces that are usually less toxic and more biodegradable.

“Manganese oxides are something that soil scientists identified 30 or 40 years ago as having these really interesting properties, but we are one of the first groups to use it in engineered ways to help unlock this water source,” Charbonnet said.

The manganese oxide-coated sand, which is a dull brown colour, is safe and environmentally friendly. “I guarantee that you have some manganese oxide on your shoe right now because it is ubiquitous in the soil,” Charbonnet said.

Charbonnet tested the sand by percolating simulated stormwater, which contained a low concentration of BPA, through columns of the material. The coated sand initially removed nearly all of the BPA, but lost its effectiveness over time. However, the manganese oxide could be “recharged” by bathing the sand in a solution containing a low concentration of chlorine. Recharging the sand restored all of the manganese oxide’s initial reactivity.

“If you have to come in every year or two and dig up this sand and replace it, that is incredibly labour intensive, so in order to make this useful for community stakeholders it’s really important that this stuff can be regenerated in place,” Charbonnet said.

Charbonnet estimates that it would take about two days to recharge a half-meter-deep layer of sand using 25 parts per million of chlorine in water, the concentration used to treat wastewater.

In the next phase of the experiment, the team is performing field tests in Sonoma County using stormwater from a local creek.