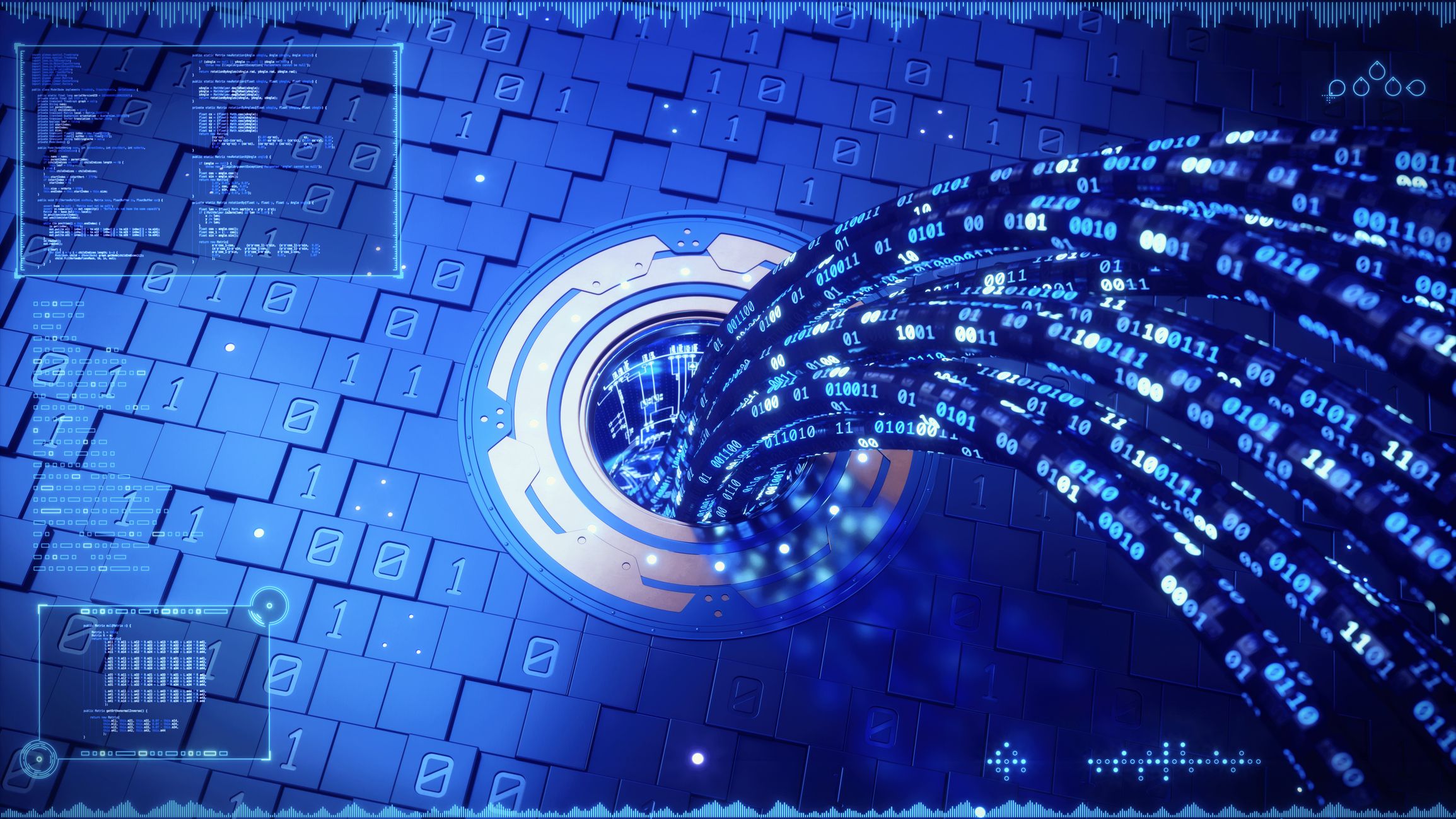 Ontario’s EMAGIN Clean Technologies has secured a Framework Agreement with United Utilities (UU) to deploy its AI technology across the North West of the United Kingdom.

Serving over 7 million residents, this is known to be the largest deployment of AI technology in the region and first of its kind in the industry. The technology will provide United Utilities with a suite of real-time digital capabilities ranging from optimized pumping, burst event detection, and minimization of discolouration events.

“We are pleased to be working with the world’s leading artificial intelligence company in the water sector. EMAGIN’s holistic approach to operations aligns exactly with our vision towards systems thinking in our next AMP cycle,” said Steve Fraser, COO of United Utilities.

EMAGIN was one of seven companies selected from hundreds across five continents to participate in the United Utilities Innovation Lab earlier in 2018. The lab environment allowed for a full trial deployment in a pre-selected area of UU’s network. After a twelve-week demonstration, work began on how to deploy the technology across the network and into other applications.

“There’s a real movement in digital and start-up companies, and we set up our Innovation Lab to crack the problem and lower barriers to get companies like EMAGIN to meet the right people within our business,” said head of Innovation at United Utilities, Kieran Brocklebank.

The goal of the lab was to provide product validation from United Utilities stakeholders and customers, co-location, and testing in a live operational control centre environment. After implementing EMAGIN’s technology, HARVI successfully led to energy savings of over 22 per cent across the Oldham DMZ.

“The engagement at every level across UU showed their continuous drive to deploy technology that supports their customers,” said Mohamad Vedut, COO of EMAGIN.

The HARVI implementation process will be completed in stages and fully deployed by the end of 2019, after which pumping and resource control will be fully automated across the entire network.

“At United Utilities we’ve been working hard to better understand how to become more proactive about our operations. HARVI has played a crucial role in giving our ops team the upper hand,” said Simon Chadwick, central operations director, UU.

Currently deployed across North America and the United Kingdom, EMAGIN has been making strong headway in markets like Asia and MENA with current venture backers Tencent Holdings.

“This is an exciting time for us, United Utilities is one of the largest and most innovative water companies in the world and gives us a huge presence to grow in the UK and Europe,” said Thouheed Abdul Gaffoor, CEO, EMAGIN.