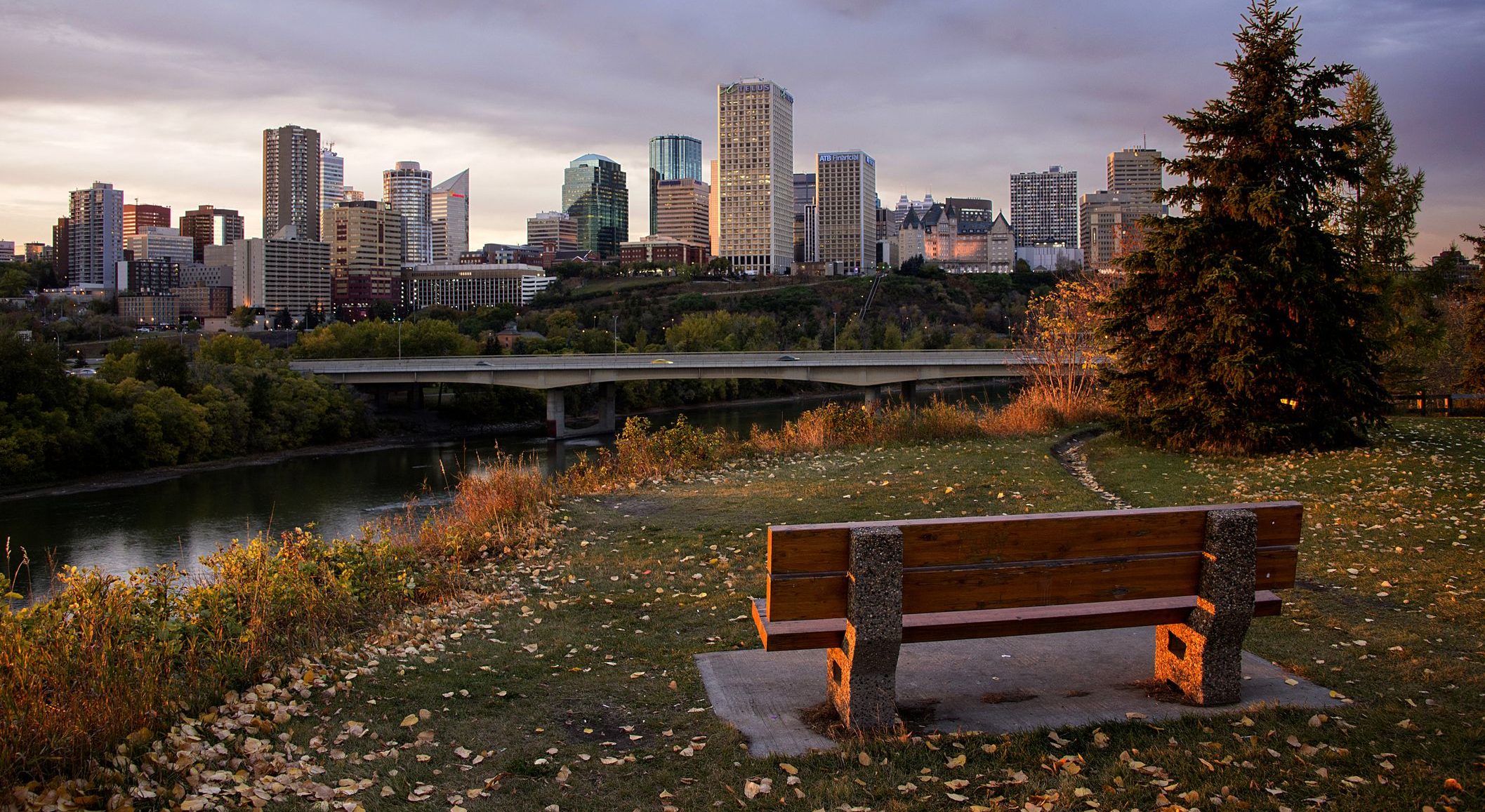 Access to Edmonton’s River Valley has been improved by infrastructure funding from the provincial and federal governments.

On Saturday, Amarjeet Sohi, Minister of Infrastructure and Communities, was joined by David Shepherd, MLA for Edmonton-Centre, Don Iveson, Mayor of Edmonton, and Larry Wall, Executive Director of the River Valley Alliance, to attend the grand opening of the Mechanized River Valley Access.

“It is my pleasure to mark the completion of the Mechanized River Valley Access, another exciting milestone in the River Valley Alliance Capital Program,” said Minister Sohi. “By allowing more people to enjoy the River Valley trails, this initiative will contribute to healthier lifestyles and a better quality of life for Edmontonians.”

The project created an accessible connection from Edmonton’s downtown to the River Valley trail network. Work involved building a staircase from 100 Street by the Hotel Macdonald to the Low Level Bridge area of the trail below. An adjacent funicular accommodates bikes, trailers, strollers, and specialized equipment like wheelchairs and mobility scooters. There is a promenade halfway down and a grassy rest area featuring functional art. There is also a new pedestrian bridge with a lookout over the North Saskatchewan River offering unparalleled views of the City’s signature River Valley.

“The Mechanized River Valley Access creates a unique space from which to experience our beautiful River Valley and an opportunity for those of all abilities to access and enjoy our city’s greatest asset. We celebrate the opening by officially naming the facility the 100 Street Funicular,” Mayor Iveson said. “The bridge lookout will hereby be known as the Frederick G. Todd Lookout, named after the 20th Century landscape architect who envisioned Edmonton’s River Valley parks system.”

Funding for the project came from the River Valley Alliance, which contributed approximately $24 million and sourced the financing from:

Overall, the federal government is contributing up to $30 million towards the River Valley Alliance Capital Program.

“The opening of this Mechanized River Valley Access (funicular) demonstrates the power of partnership with all levels of government to bring this fantastic amenity to fruition,” said executive director Wall. “Through the financial commitment of the seven municipalities to the RVA Plan of Action, and funding from both the provincial and federal governments, the funicular adds a whole new level of accessibility for the less mobile to enjoy our beautiful River Valley.”

White Rock Pier in B.C. to Receive Grant for Repairs from Provincial Gov’t