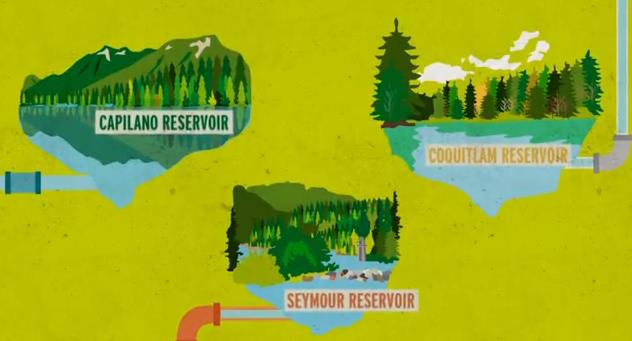 The federal government is still failing to ensure all Canadians have access to safe drinking water, according to a new report from Ecojustice.

Waterproof 3, the environmental organization’s third drinking water report card, gives the federal government an ‘F’ for lagging in almost every aspect of water protection for which it is responsible. Of greatest concern is the government’s reluctance to create rigorous national drinking water standards that protect all Canadians.

“The federal government has completely failed in its responsibilities to ensure all Canadians have access to clean, safe water,” said Randy Christensen, Ecojustice staff lawyer and author of the report. “Despite the lessons learned from the tragedy in Walkerton, the federal government has failed to pass drinking water legislation for First Nations and lead the development of national water standards.”

In the absence of federal regulations and adequate funding, whole communities are being denied access to clean, safe drinking water—particularly First Nations communities, which were the subject of 126 drinking water advisories as of July.

“Clean water isn’t just an environmental issue, it’s a health issue and a human rights issue,” Christensen said. “While the federal government now acknowledges the human right to water, they haven’t taken any of the necessary steps to make that a reality for many people who live in this country.”

The report evaluates water policies, programs and legislation across the country and assigns the provincial, territorial and federal governments, a grade based on how well they’re protecting drinking water. Released every five years, the report also shows how each jurisdiction has performed over time on critical measures like treatment and testing requirements, drinking water quality standards, source water protection and transparency and accountability.

While the federal government received an ‘F’, the report identifies provinces like Ontario (A) and Nova Scotia (A-) as leaders when it comes to drinking water protection. In contrast, Alberta (C-) slipped in the rankings because of static treatment standards and poor source water protection efforts.

Ecojustice released this video along with the report.