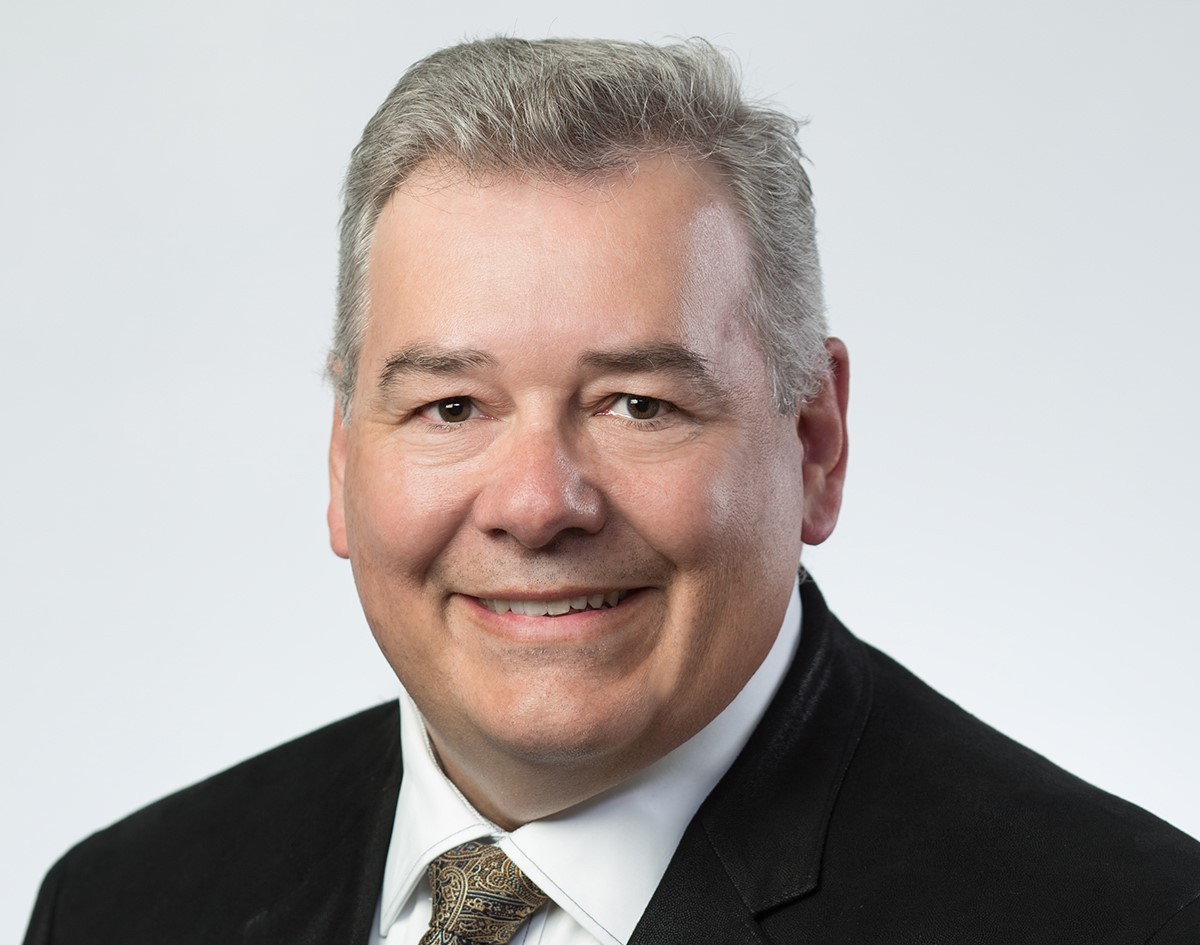 Yesterday, Ducks Unlimited Canada (DUC) elected David Blom as its 43rd president at the organization’s national board of directors’ meeting. The Calgary businessman credits the conservation influences of family and friends for fostering his passion for water, wildlife, and the environment. Blom has been volunteering with DUC for more than 30 years.

“I was raised with the attitude that we all have a responsibility to leave the land in a better state than how we found it,” said Blom. “It’s an honour to serve as Ducks Unlimited Canada’s president and to help lead efforts that are conserving critical natural areas across the country.”

Established in 1938, DUC has been conserving wetlands for 79 years. To date, DUC has secured more than 2.6 million hectares through 10,366 habitat projects.

DUC is backed by a conservation community of more than 137,000 people who are taking action in support of wetlands and wildlife. This includes more than 5,900 volunteers who help promote the importance of wetland conservation in the lives of all Canadians. The role of president is DUC’s top volunteer position.

“David brings a tremendous amount of knowledge and experience to the presidential role,” said Karla Guyn, DUC’s chief executive officer. “His business acumen is second-to-none, but most importantly his belief in the mission will inspire others to join us on our conservation journey.”

Professionally, David works as the secretary of the board and vice-president of finance for Carey Management Inc.  He lives in Calgary with his wife, Joanne. They have four children.

In addition to the election of David Blom as president, the following individuals were elected as DUC officers of the board:

More about DUC can be found on their website www.ducks.ca.