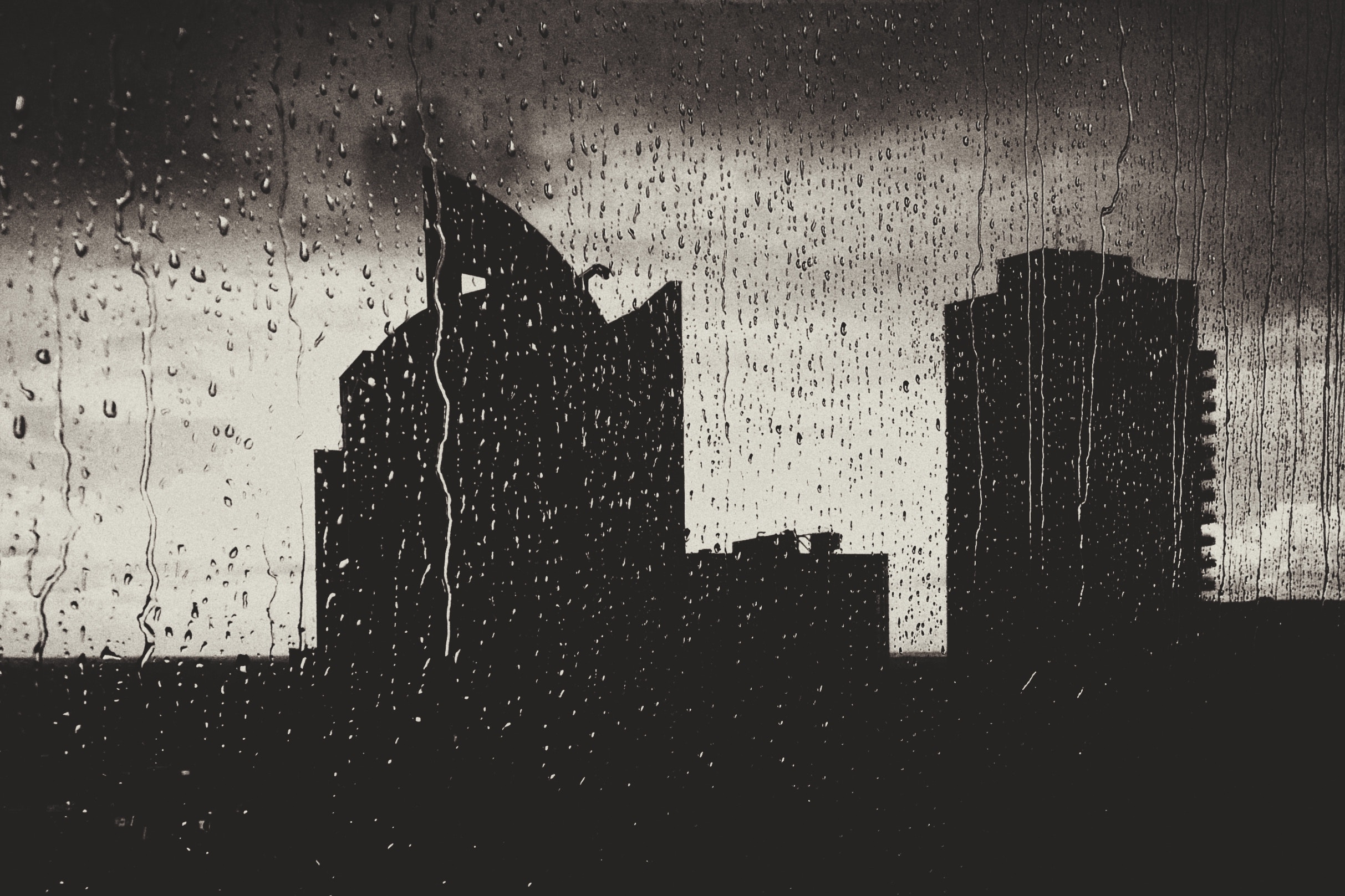 The frequency of heavy downpours has increased across the globe over the past 50 years, according to research led by the Global Institute for Water Security at the University of Saskatchewan (USask).

The study, which was published in the journal Water Resources Research, found that the number of extreme downpours increased steadily between 1964 and 2013—a period when global warming also intensified.

The frequency of ‘extreme precipitation events’ increased in parts of Canada, most of Europe, the Midwest and northeast region of the U.S., northern Australia, western Russia, and parts of China.

“By introducing a new approach to analyzing extremes, using thousands of rain records, we reveal a clear increase in the frequency extreme rain events over the recent 50 years when global warming accelerated,” said Simon Papalexiou, a hydro-climatologist in USask’s College of Engineering who led the research.

“This upward trend is highly unlikely to be explained by natural climatic variability,” Papalexiou added. “The probability of this happening is less than 0.3 per cent under the model assumptions used.”

The USask study of over 8,700 daily rain records from 100,000 stations monitoring rain worldwide found the frequency of torrential rain between 1964 and 2013 increased as the decades progressed.

Between 2004 and 2013, there were seven per cent more extreme bouts of heavy rain overall than expected globally. In Europe and Asia, there were 8.6 per cent more ‘extreme rain events’ overall during this decade.

Global warming can lead to increased precipitation because more heat in the atmosphere leads to more atmospheric water that, in turn, leads to rain.

Torrents of rain not only lead to flooding, but can threaten public health, overwhelming sewage treatment plants and increasing microbial contaminants of water. More than half a million deaths were caused by rain-induced floods between 1980 and 2009.

Heavy rain can also cause landslides, damage crops, collapse buildings and bridges, wreck homes, and lead to chaos on roads and to transport, with huge financial losses.

“Our results are in line with the assumption that the atmosphere retains more water under global warming,” said Alberto Montanari, the study’s co-author and professor of hydraulic works and hydrology at the University of Bologna. “The fact that the frequency, rather the magnitude, of extreme precipitation is significantly increasing has relevant implications for climate adaptation. Human systems need to increase their capability to react to frequent shocks.”

The researchers screened data for quality and consistency, selecting the most robust and complete records from the 100,000 stations worldwide monitoring precipitation. Regions in South America and Africa were excluded from the study because records for the study period were not complete or robust.

Papalexiou said planning for more frequent ‘extreme’ rain should be a priority for governments, local authorities, and emergency services.

“If global warming progresses as climate model projections predict, we had better plan strategies for dealing with frequent heavy rain right now,” said Papalexiou. “Our study of records from around the globe shows that potentially devastating bouts of extreme rain are increasing decade by decade.

“We know that rainfall-induced floods can devastate communities, and that there are implications of increasing bouts of heavy rain for public health, agriculture, farmers’ livelihoods, the fishing industry and insurance, to name but a few,” Papalexiou added.

The research was funded by the USask-led Global Water Futures program and an Italian government grant to the University of Bologna’s department of civil, chemical, environmental, and material engineering.