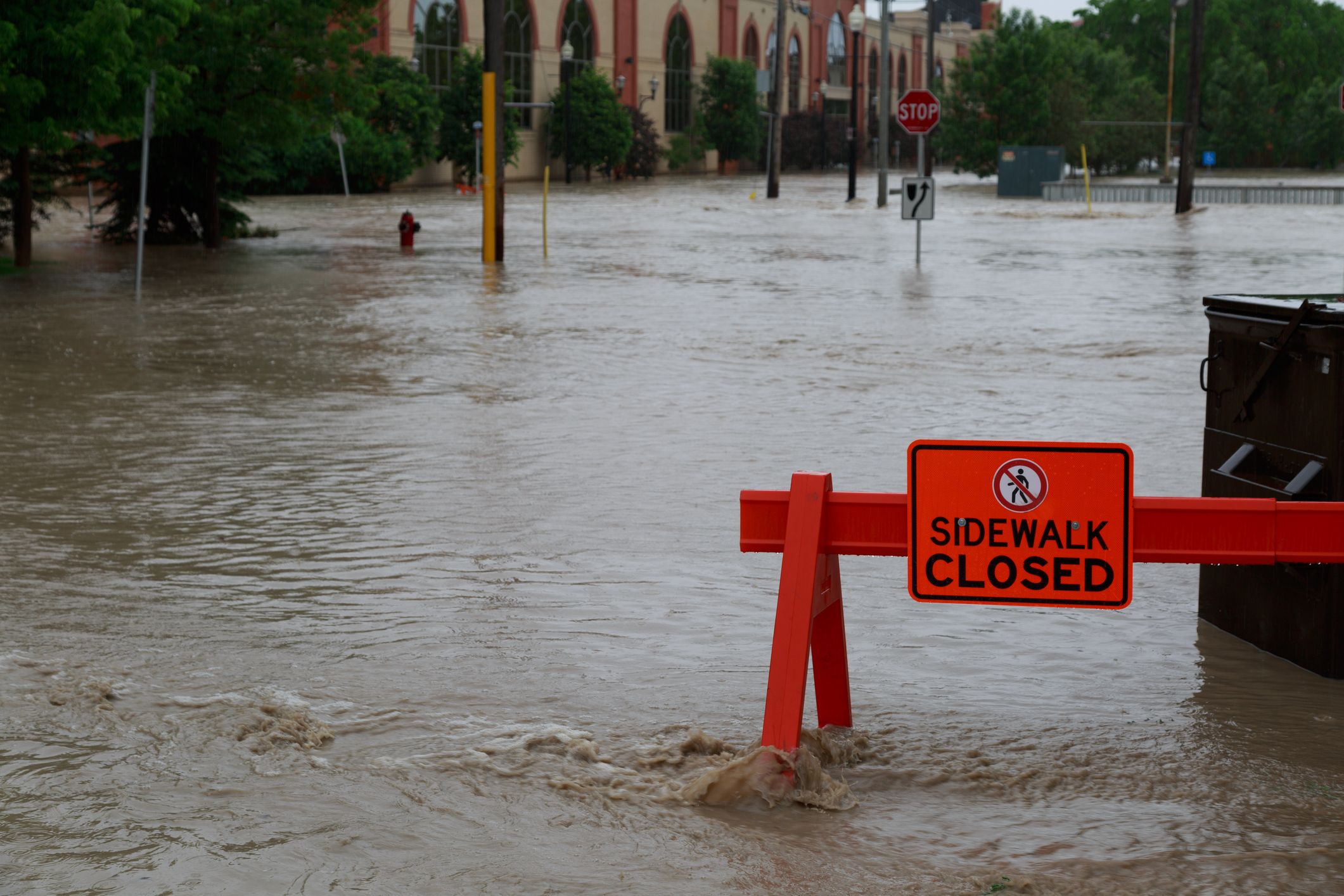 Doug McNeil has been named Ontario’s special advisor on flooding by the Government of Ontario. The announcement was made by John Yakabuski, minister of natural resources and forestry, and Dr. Merrilee Fullerton, minister of long-term care.

“We heard from people across the province and saw first-hand the damage caused by flooding in so many communities,” said Minister Yakabuski. “We want to help Ontarians protect what matters most, and the Special Advisor will help better prepare our province for flooding in the future.”

The special advisor will assess current roles and responsibilities of governments, agencies, and organizations involved in flood management, including any opportunities for improvement. He will also review the feedback received, identify focused recommendations, and ensure all recommendations are consistent with the province’s ability to implement them.

In addition to this, the special advisor will build on input from Flooding Engagement Sessions held by the Ontario government earlier this year in Muskoka, Pembroke, and Ottawa to hear from municipalities and industry leaders on how to better prepare for and respond to floods.

Doug McNeil has 36 years in public service with the City of Winnipeg and Province of Manitoba. Positions he has held include: deputy minister of infrastructure and transportation, vice president of engineering and construction, and vice-president of hydraulics with the Manitoba Floodway Authority. McNeil recently retired as chief administrative officer of the City of Winnipeg.

During his career, McNeil has been involved in many aspects of water resource planning, operations, and management, including hydraulics, hydrology, stormwater management, and water control structures. He played key roles in the 1997 “Flood of the Century” on the Red River and led the Floodway Expansion project, which included a provincial review of floodway operating rules and flood protection studies of mitigation measures for Winnipeg.

McNeil holds both Bachelor and Master’s degrees in engineering. He has received numerous distinguished awards related to design and construction of various components of work on Manitoba’s flood structures including the Red River Floodway Expansion Project.