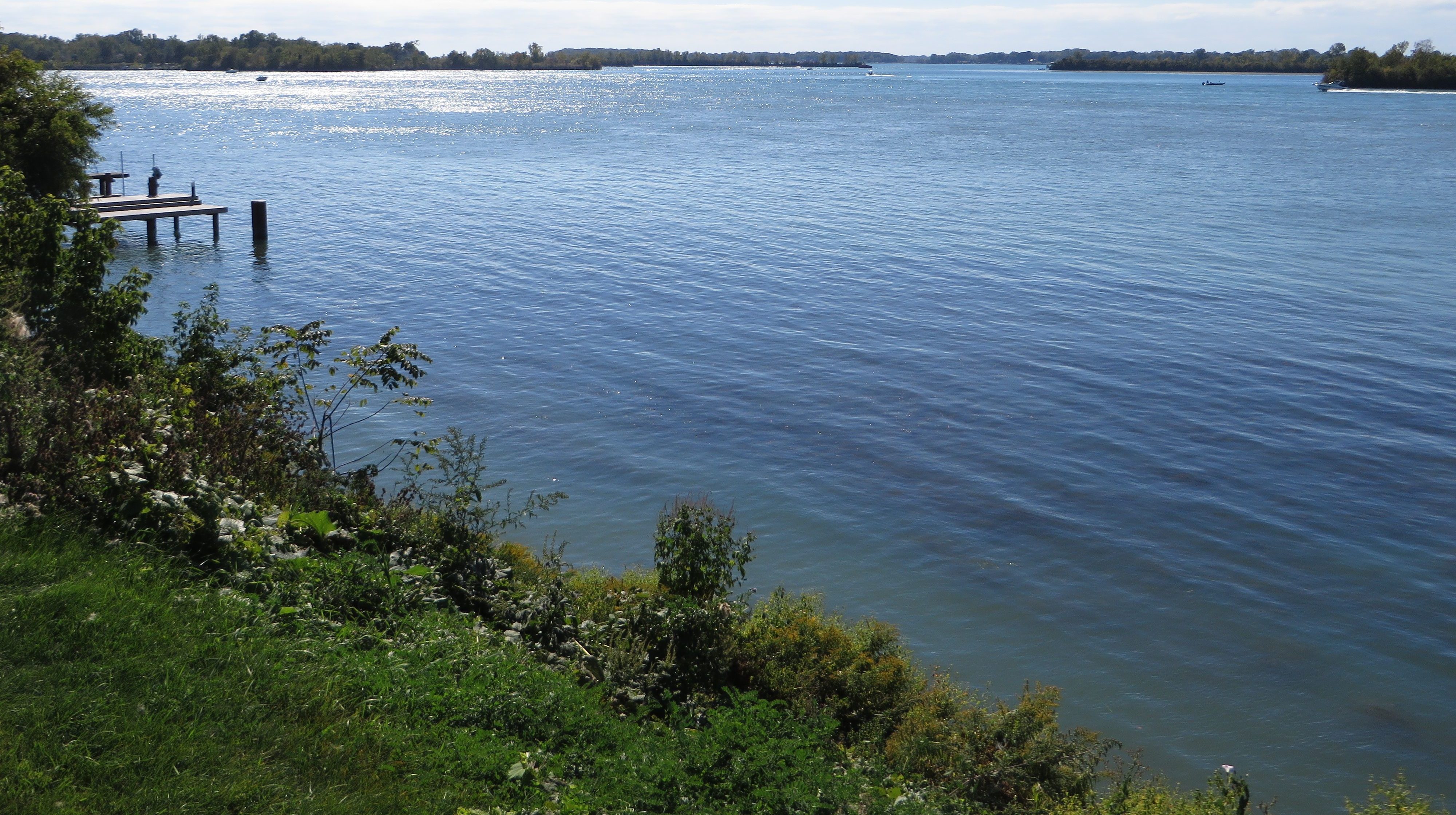 A new study released by the International Association for Great Lakes Research (IAGLR) displays the success of environmental remediation in the Detroit River.

The river, which forms part of the border between the U.S. and Canada and flows into Lake Erie, has come a long way from its reputation as one of the region’s most polluted rivers in the 1960s, to its current status as a major urban attraction. According to the study decades of pollution prevention, control, and cleanup, including more than U.S. $32 million from the Great Lakes Restoration Initiative and Great Lakes Legacy Act, have resulted in substantial environmental improvements.

“Without this early focus on cleaning up the river and improving water quality, this transformation of the river’s edge would not have been possible,” said Mark Wallace, president and chief executive officer of the Detroit Riverfront Conservancy.

This turnaround has resulted in both ecological and economic benefits that lead to a higher quality of life for Detroiters and visitors alike.

As a result, bald eagles, peregrine falcons, osprey, lake sturgeon, and lake whitefish are reproducing again, common terns are back on Belle Isle, and even beavers have returned. Walleye have rebounded from a state of crisis, with the Detroit River now a key part of the Walleye Capital of the World.

With a healthier river comes a growing public interest to reconnect to it. In 2016, the Detroit Riverfront Conservancy celebrated the completion of the first phase of its capital campaign, raising US $163 million to build 5.6 kilometres of the Detroit RiverWalk. Nearly three million visitors are already using it annually. The conservancy estimates that 90 per cent of these visits would not have taken place without the significant riverfront improvements.

These improvements spurred approximately US $1 billion in total public and private sector investment during the first 10 years, with more than US $1 billion expected over the next decade. Clearly, these data show a substantial return on investment in building the Detroit RiverWalk, with more economic benefits yet to come.

Despite the remarkable progress, there is more work to do. While legacy issues remain a concern, ongoing and emergent issues also require action. Ongoing challenges that have been identified, include: “population growth, transportation expansion, and land use changes; nonpoint source pollution; toxic substances contamination; habitat loss and degradation; introduction of exotic species; and climate change.”

The Detroit River case study is part of a larger project that aims to evaluate achievements and lessons learned from 32 years of efforts to clean up Great Lakes AOCs.

This second case study will become part of a user-friendly publication prepared for a broad range of stakeholders to help sustain support for cleaning up AOCs and to inspire and motivate others to restore other degraded aquatic ecosystems.

Funding was provided by the Fred A. and Barbara M. Erb Family Foundation to IAGLR. The Erb Foundation is a philanthropic organization that nurtures environmentally healthy and culturally vibrant communities in metro Detroit and supports initiatives to restore the Great Lakes ecosystem.