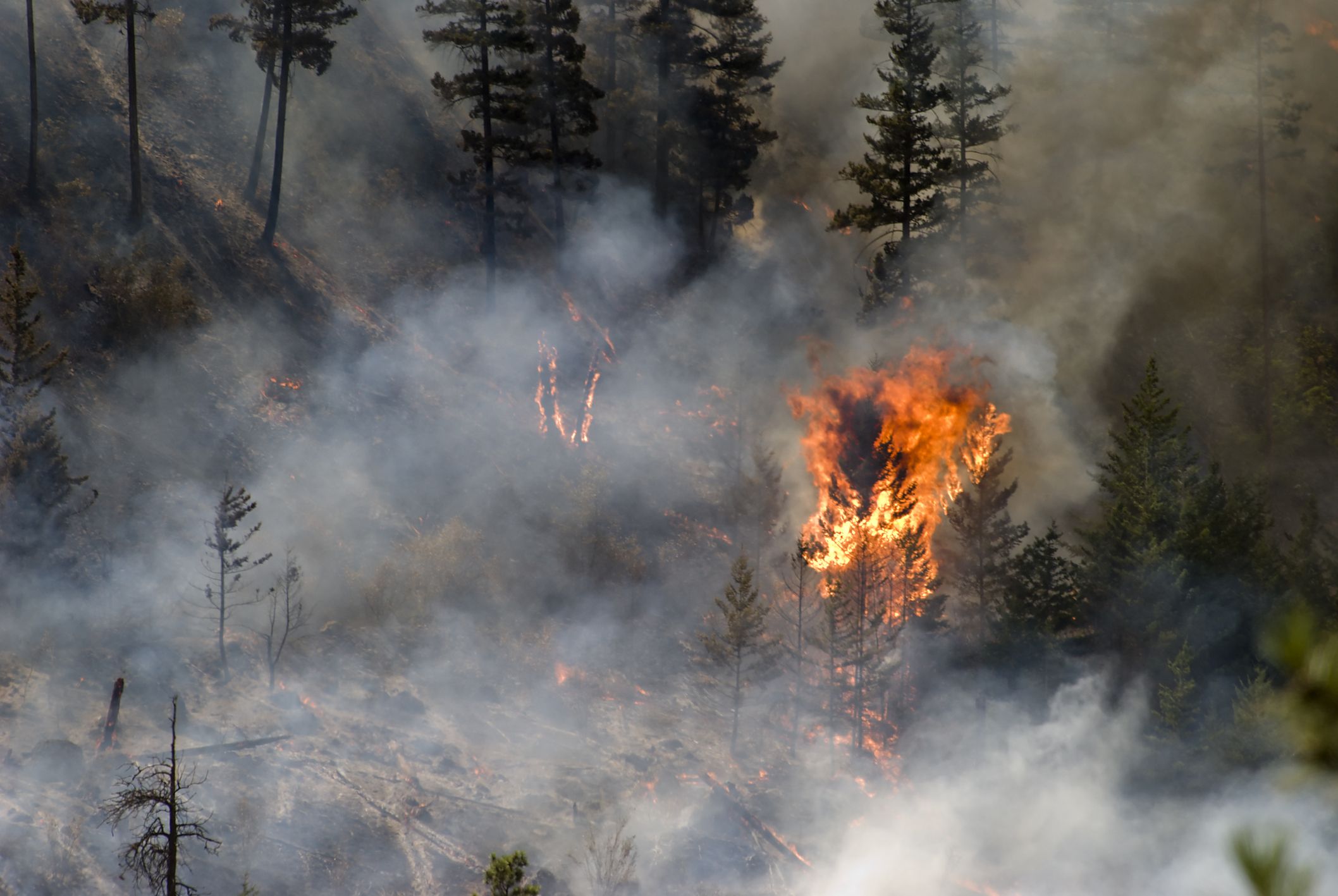 The Alberta government has released a comprehensive report, titled Home Again: Recovery after the Wood Buffalo Wildfire, popularly known as the wildfire that struck Fort McMurray in May 2016.

The report is broad ranging, but of central importance is the rebuilding of critical infrastructure, notably drinking water and wastewater facilities.

As early as May 11, Government of Alberta staff met with local officials to review the status and capability of critical infrastructure in the affected areas. Special team leads visited the drinking water and wastewater treatment plants. During this time, the Government of Alberta, along with the Regional Municipality of Wood Buffalo and the Wood Buffalo Environmental Association, began working to implement monitoring programs to assess air and water quality.

To restore potable water back to the Fort McMurray area, Alberta Environment and Parks, in coordination with Alberta Health, AHS, the Office of the Chief Medical Officer of Health, and Health Canada (First Nations and Inuit Health Branch) formed the Drinking Water Quality Task Team. The team was tasked with reviewing distribution flushing plans, assessing progress towards lifting the boil water advisories, and helping to inform and update the public.

Meanwhile, technical experts from the Government of Alberta worked with the Regional Municipality of Wood Buffalo and their consultants to ensure the wastewater collection system and wastewater treatment plant were operational prior to the phased re-entry.

Once the fire had passed, the recovery teams turned to cleanup process. Boil water advisories were in effect as residents returned, but through a phased approach, most boil water advisories were lifted by July 15. Drinking-water distribution system and reservoir cleaning and flushing, as well as water quality testing, occurred through late May, June, and July.

The Government of Alberta supported additional mobile air and water quality monitoring stations in and around Fort McMurray and surrounding communities. These additional stations provide real-time information about risks posed to first responders and drinking water treatment plants in Fort McMurray and downstream, and identify short-term changes in water chemistry caused by the fire in streams and rivers, and their impacts.

Presently, rebuilding efforts have turned to flood mitigation. The Wood Buffalo municipality is working with the province to address infrastructure shortages caused by the fire in the Waterways neighbourhood, which is particularly vulnerable to backwater flooding from the Athabasca and high flow floods from the Clearwater and Hangingstone rivers.

Follow the link to read Home Again: Recovery after the Wood Buffalo Wildfire in its entirety. For more information on how wildfires impact drinking water supplies, see this 2014 report from the Canadian Water Network and Water Research Foundation, and Alberta Environment and Sustainable Resource Development (ESRD), here.