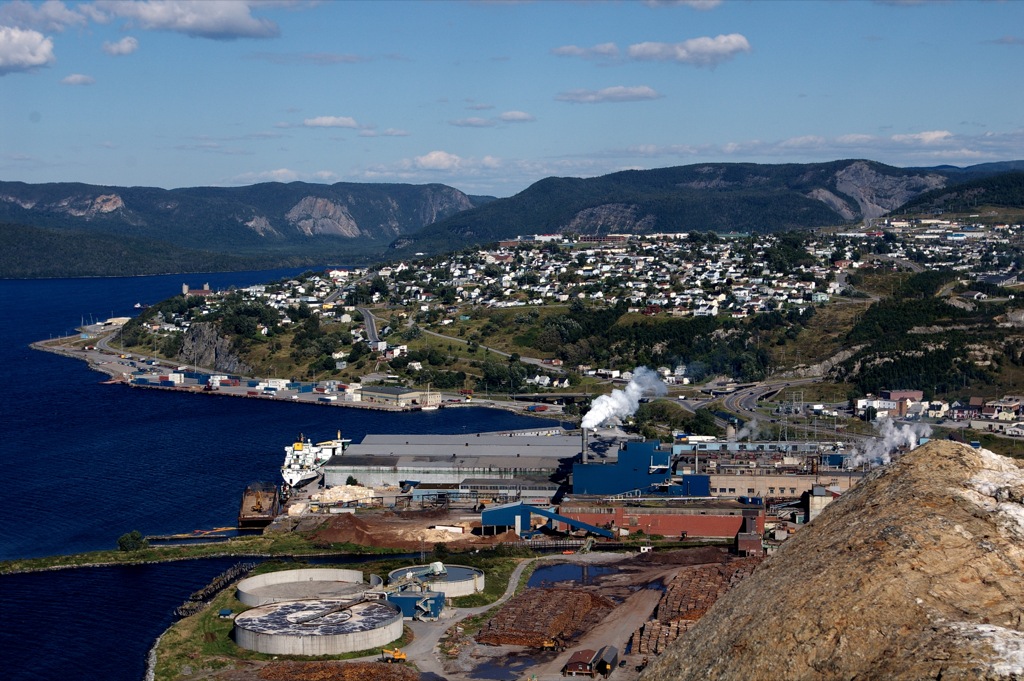 For over 40 years, the town of Corner Brook, Newfoundland has been providing water services to nearby community of Mount Moriah free of charge, but that may end this month. Ten years after Mount Moriah’s contract with the municipality has expired, the community is refusing to sign a new water services agreement. In response, Corner Brook council has approved a motion to potentially cut off their water on January 8th if they cannot reach an agreement.

In 1975, Corner Brook identified the need for a $565-million upgrade and expansion (estimated at $36-million), due to expanding populations and an outbreak of giardia. The municipality began negotiating with the neighbouring communities that receive water services, Mount Moriah and Massey, to develop the terms of a new contract. At that time, Mount Moriah’s original contract was still two years away from expiring, so they delayed signing the agreement.

“What It comes down to is they they have been getting the water for free, and now they are avoiding the charge by delaying this agreement. It has been frustrating and very time consuming,” said the Mayor of Corner Brook, Charles Pender.

“We need a legally-binding agreement, because, what if, for example, we had another outbreak of giardia and people got sick. Corner Brook would be responsible and our insurance wouldn’t cover it. It would fall to the tax payers,” he said. “This may sound like a David and Goliath story, but I am doing what’s right for the people of Corner Brook.”

The mayor explained that Corner Brook has been working with Mount Moriah’s Department of Municipal Affairs since the expansion to help the community with financial planning, to meter their water usage, and to handle maintenance of water mains that have disrupted services to residents. Corner Brook has also invested approximately $500,000 in leak detection and repairs of its own pipes as conservation measures, to ensure that the single reservoir would meet the demands of the surrounding areas. Yet, there has been no progress made in the formal agreement of services.

“We’ve been dealing with this issue for well over a year,” said Pender. “The agreement we’re offering them is similar to the one we gave Massey Drive,” he said, referring to a second neighbouring community that has signed a new agreement with the municipality. Since the new wastewater treatment came online, the towns have been asked to pay $465 per household. The two municipalities will meet again to discuss the matter next week.