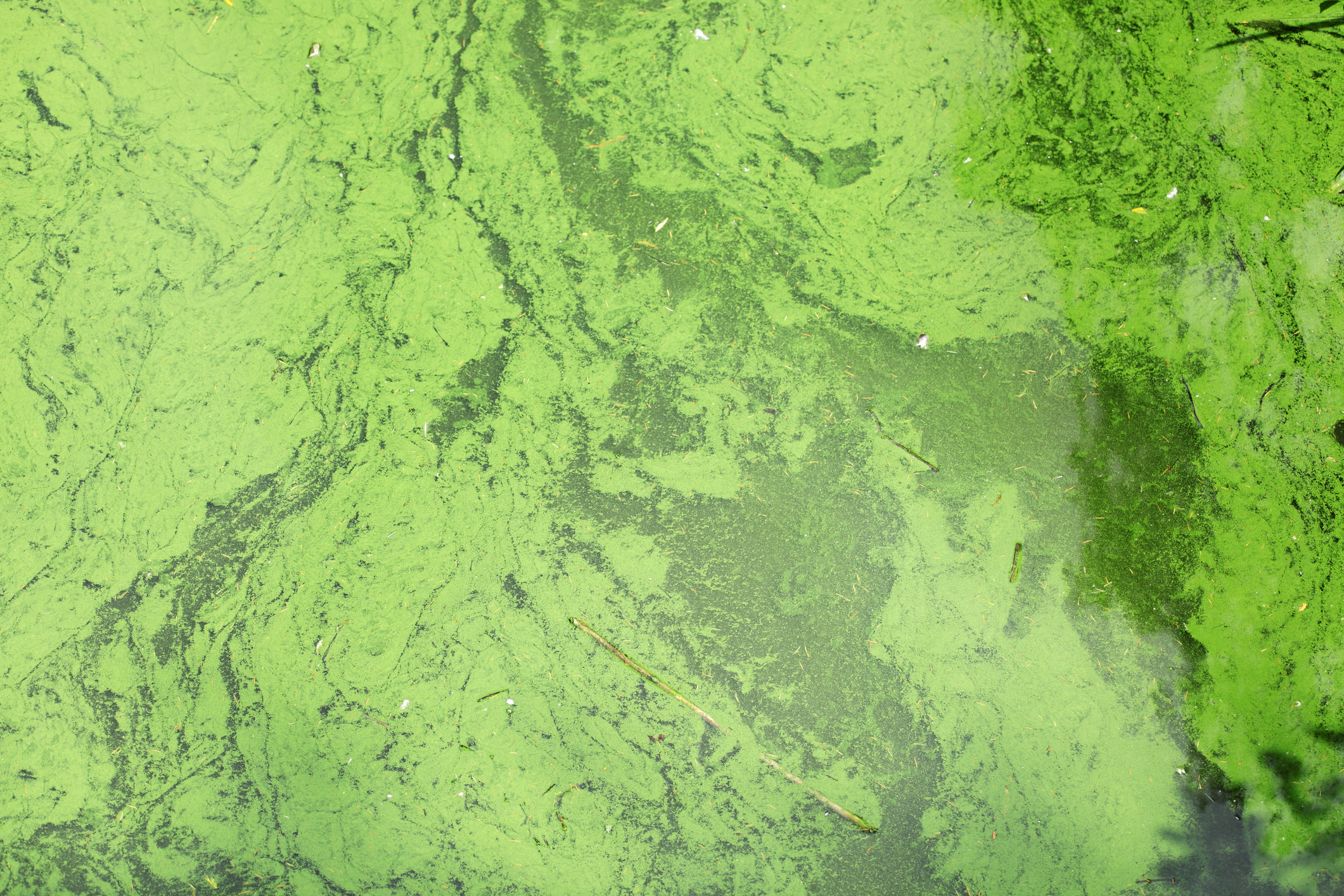 While vacationing in Canada’s Rocky Mountains several years ago, Rebecca North was looking for a peaceful break from her work as a water researcher at the University of Missouri. But as she admired one of the clear, pristine lakes that appear throughout much of the area, she experienced a moment of inspiration that had implications for one of the most pressing challenges facing the world’s water bodies: toxic algae.

“There is a reason so many of the lakes in the Rocky Mountains have a beautiful, turquoise-coloured appearance,” said North, an assistant professor of water quality in the College of Agriculture, Food, and Natural Resources. “They are full of glacial rock flour, the powdered remnant of glacial rock. And I realized that where there is glacial rock dust, there is no harmful algae.”

Harmful blooms of algae are a dangerous threat in all 50 U.S. states. The blooms can wreak havoc by poisoning inland aquatic ecosystems and the people who live around them. These blooms are composed of cyanobacteria, which produce a number of toxins that pose dangers to both humans and animals.

Since the cyanobacteria thrive on warmth and light, the warmer water and other changes brought about by climate change have created more frequent and more harmful algae blooms. A bloom in Lake Erie infested the drinking water of more than 500,000 residents of Toledo, Ohio in 2014 and costed the city millions of dollars. Another bloom in Florida’s Lake Okeechobee in 2018 covered 90 per cent of the lake and killed more than 1,700 tons of marine life. And the problem isn’t confined to North America: earlier in 2020, 330 elephants in Botswana died after drinking from watering holes contaminated by cyanobacteria.

“Everywhere in the world, lakes are getting greener and more toxic,” said North. “As we are seeing warmer water, we are continuing to see more toxic blooms. If we can figure out a way to reduce the amount of light that is reaching the water, we can keep the algae from growing, and we can save lives and protect the ecosystems in lakes and ponds. One way to do that is to use glacial rock flour to make the water darker.”

North took her glacial rock idea to a national conference, where she met with other inland water researchers and oceanographers who were studying the relationship between light and climate change. Eventually, the researchers agreed to contribute to a special issue of Frontiers in Environmental Science and Frontiers in Marine Ecosystem Ecology.

North served as a guest editor of the issue, which is devoted to the impact of light on algae and features studies led by two of North’s graduate students, Jacob Gaskill and Erin Petty. Gaskill, a doctoral candidate in water resources, focused on dumping glacial rock flour into water tanks designed to simulate ponds to investigate how darkening water might protect against cyanobacteria.

The experiment succeeded in causing a substantial decline in harmful algae growth, confirming that controlling light is a valid way to control the algae. The study was not without its caveats, however.

“Although the flour did control the algae, we found it to be an expensive solution,” said North. “The flour is a commercial product that people use as plant fertilizer, and it ended up costing $17,000 a day to add it to the water, partly because it sinks from the surface faster than we anticipated. We know light control works, so now it’s time to find a more efficient method.”

In the other study featured in the special issue, Petty, a master’s student in water resources, took a step toward finding that method by discovering more specifics about what algae need to survive. Performing tests on 32 reservoirs throughout Missouri, Petty determined that while light is necessary for algae to produce oxygen, phosphorus is an important nutrient that controls the amount of algae.

The study takes a step toward settling a debate between researchers about whether managing for nitrogen and phosphorus or phosphorus alone is more important for the growth of algae and prevention of harmful algae blooms.

North hopes that these studies, conducted under her guidance, will provide researchers around the world with the information they need to develop a cost-effective method for preventing the growth of toxic algae—a mission that is more urgent than ever, she said, as climate change continues to make conditions more favourable for the deadly organisms.