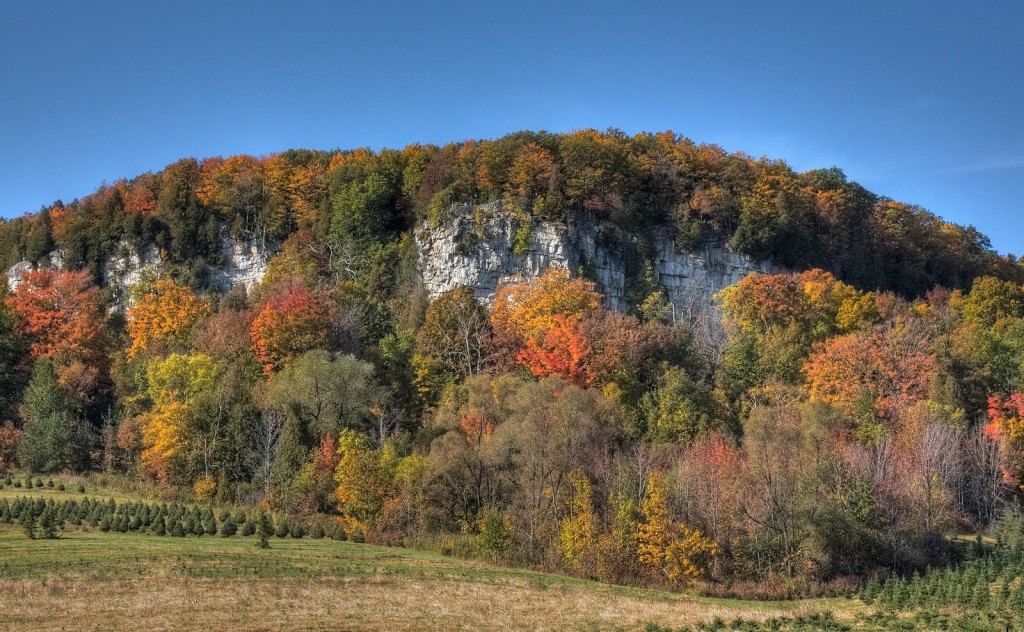 Conservation Halton (CH) has reviewed the Province’s proposed changes to the Conservation Authorities Act (CA Act), which were released in the 2020 Ontario Budget (Bill 229).

CH is encouraged that the purpose of the Act to provide for the organization and delivery of programs and services that further conservation, restoration, development, and management of natural resources in Ontario watersheds remains. CH remains fully supportive of the Province’s stated intent to modernize the watershed-based scope, good governance, service delivery and sustainability of all Conservation Authorities (CAs).

CH is, however, concerned that some of the proposed amendments will significantly diminish the ability of CAs to ensure that both people and property are safe from natural hazards, while also protecting Ontario’s environment.

The proposed amendments would grant new powers to the Minister of Natural Resources and Forestry that would allow the Minister to make decisions regarding permit applications and appeals in place of the CA, without the non-partisan technical input and expertise of CAs. Bill 229 also proposes amendments to the Planning Act, which if passed, would prohibit CAs from appealing a municipal planning decision to the Local Planning Appeal Tribunal (LPAT) or becoming a party to an appeal before LPAT.

While there are currently checks and balances in place to ensure the safe development of communities, CH is concerned that new amendments will allow circumvention that leaves the possibility for development decisions that are both unsafe and negatively impact the environment.

“There are a number of disappointing proposed changes that have the potential to undermine conservation authorities and our ability to make science-based watershed management decisions in the interest of public health and safety,” said Hassaan Basit, CEO of Conservation Halton.

“Living through the pandemic, we have seen first-hand just how important our environment and wetlands are to our residents,” added Basit. “We do not want to see any decisions made that increase the risks from natural hazards, especially as we continue to work to mitigate climate change and conserve our watershed to allow for responsible growth today, without sacrificing the right of future generations to do the same.”

CH views the governance changes as problematic. The changes are calling for municipal councillors to make up the sole membership of the Board. Councillors are also being instructed to represent the interests of their respective municipalities and not those of the CA or watershed residents. This will create an environment in which fiduciary duties and responsibilities to the conservation authority are not upheld.

Further, CH is disappointed in the proposed removal of the un-proclaimed stop work orders and limitations on power to entry provisions that this government had previously agreed to grant CAs. The removal of this tool takes away the ability to enforce regulations that keep life and property safe. It also diminishes the ability to address environmental violations early and work with stakeholders to remedy problems, leaving no tools but to pursue costly and time-consuming charges through the courts when violations occur.

While CH waits for updated regulations to better understand how the proposed amendments are to be implemented, it is concerned that there may be many unintended consequences that put the environment and communities at risk through opaque and financially costly decisions.