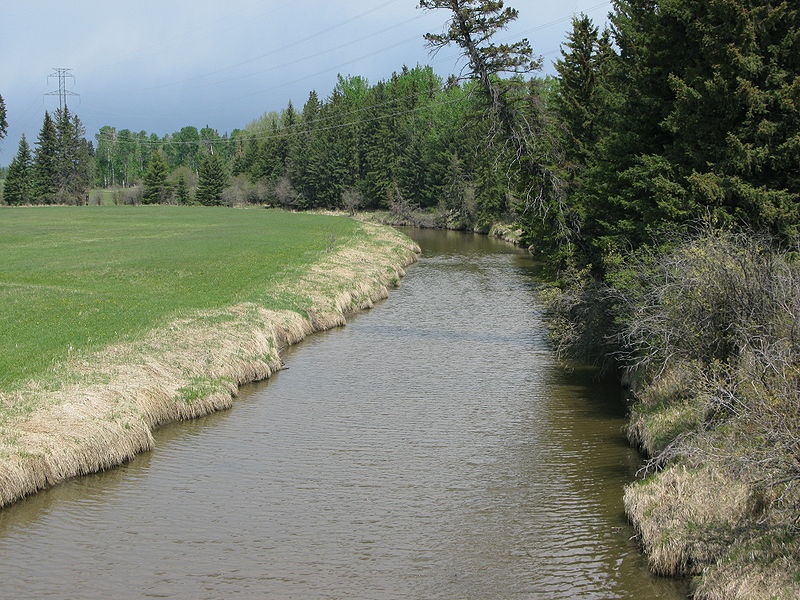 The Water Conservation Trust of Canada announced today it has been named a recipient in a landmark application to transfer an Alberta water licence. ConocoPhillips Canada is applying to donate the first licence to privately protect instream flow. The Water Trust protects and enhances aquatic ecosystems by accepting donations of water made surplus from licence holders.

“We believe this is an important opportunity to contribute to the sustainability of the Medicine River,” said Lloyd Visser, ConocoPhillips Canada vice president, environment and sustainable development. “Our application aims to support the habitat enhancement and recreation values of this river.”

ConocoPhillips Canada has earned a 2010 Emerald Award nomination for water management initiatives including this donation. The Emerald Awards celebrate the achievements by individuals and organizations in Alberta committed to protecting the environment. The winners will be announced Thursday, June 10 in Calgary.