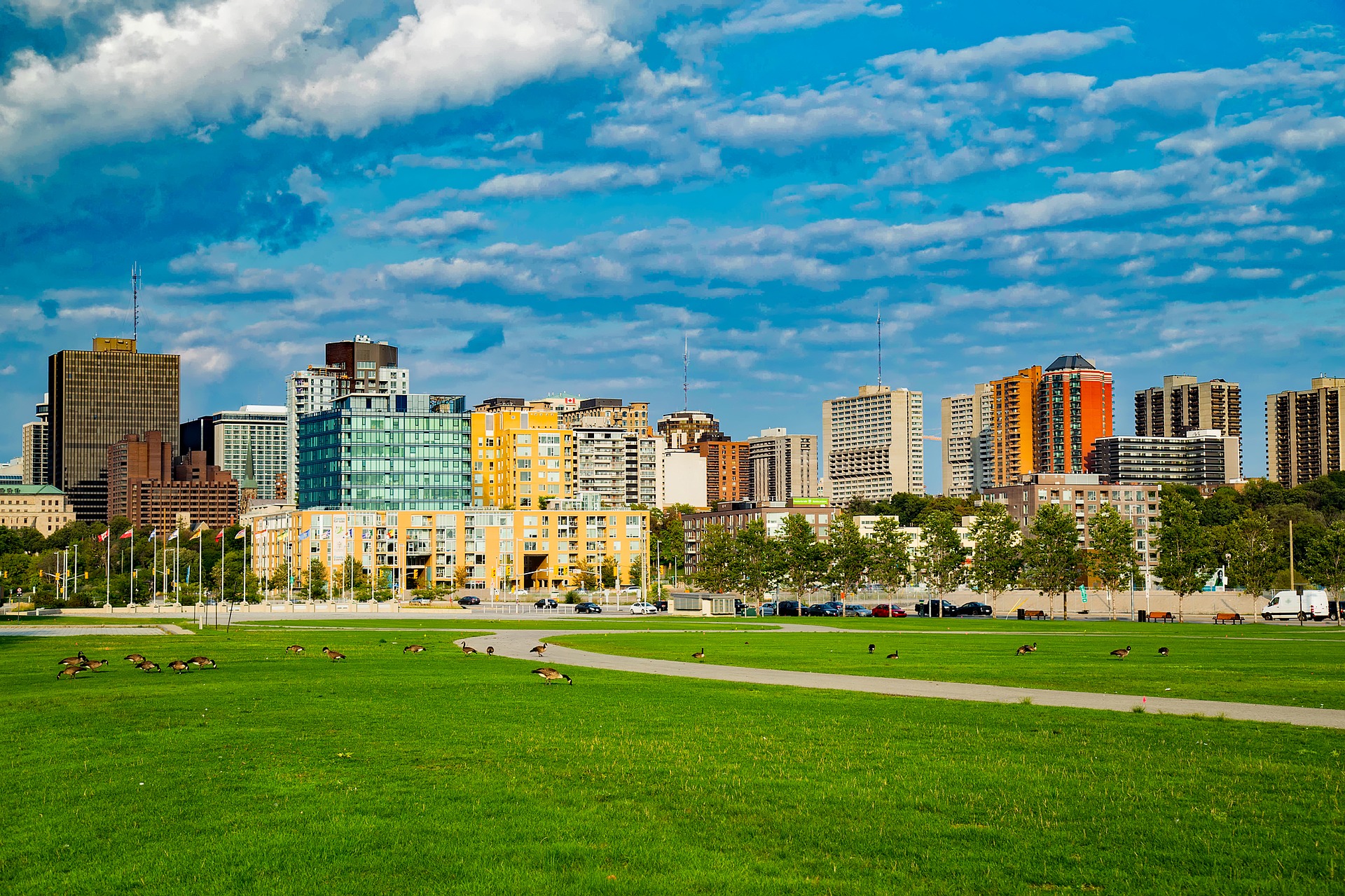 The City of Ottawa celebrated the official start of operations of the Combined Sewage Storage Tunnel, a major investment to protect the health of the Ottawa River, during a ceremony on November 20, 2020.

The event was hosted by Catherine McKenna, Canada’s minister of infrastructure and communities; Lisa MacLeod, Ontario’s minister of heritage, sport, tourism, and culture industries; and Jim Watson, mayor of Ottawa.

“We need to protect the health of the Ottawa River to swim, drink, fish,” said Infrastructure and Communities Minister Catherine McKenna. “The Government of Canada is investing more than $62 million in this project that will reduce sewage overflows into the Ottawa River during severe weather, while greatly reducing flooding for thousands of homes in Ottawa. Canada’s infrastructure plan invests in thousands of projects, creates jobs across the country, and builds cleaner, more inclusive communities – and this project strikes very close to home.”

The Combined Sewage Storage Tunnel project is one of the most significant projects of the Ottawa River Action Plan, which is a roadmap to protect the river for future generations, according to the City of Ottawa. Construction began in 2016 on the two interconnected tunnels, which total 6.2-kilometres.

“Our government’s investment of $62 million will provide the much-needed infrastructure to support the opening of the Ottawa Combined Sewage Storage Tunnel,” said Minister Lisa MacLeod. “This critical infrastructure is vital for residents across Ottawa. Our government is committed to supporting our natural environment and protect our landmarks, like the Ottawa River.”

The tunnels intercept surface runoff and wastewater, store it temporarily, send it for treatment at the Robert O. Pickard Environmental Centre, and return it safely to the Ottawa River. The project also includes 15 underground chambers and access shafts and four odour control facilities.

Now in operation, the Combined Sewage Storage Tunnel will significantly reduce the frequency of combined sewage overflows to the Ottawa River and bring the City into compliance with Ontario Ministry of the Environment, Conservation and Parks guidelines.

“With the CSST in operation, we have fulfilled a major goal of the Ottawa River Action Plan and strengthened Ottawa’s position as a world leader in combined sewage overflow control,” said Mayor Jim Watson. “We are delivering on Council’s commitment to protect our precious water resources and ensure the health and vitality of the Ottawa River for future generations.”

According to the City of Ottawa, the tunnel will reduce the volume of combined sewage overflows to the Ottawa River by up to 43,000 m3 per event—or approximately 18 Olympic-sized swimming pools. It will also reduce the risk of basement flooding for approximately 7,000 residential properties in the north end of the Glebe and in Centretown. In addition to this, the tunnels will allow flow to be diverted from a major downtown sanitary sewer for improved inspections and maintenance on this critical infrastructure.

The Combined Sewage Storage Tunnel is a $232.3 million investment and part of the Ottawa River Action Plan. The Government of Canada and Province of Ontario each provided $62.09 million. In addition, the City contributed $108 million.

Government of Canada Invests in Research on Impacts of Plastic Pollution...