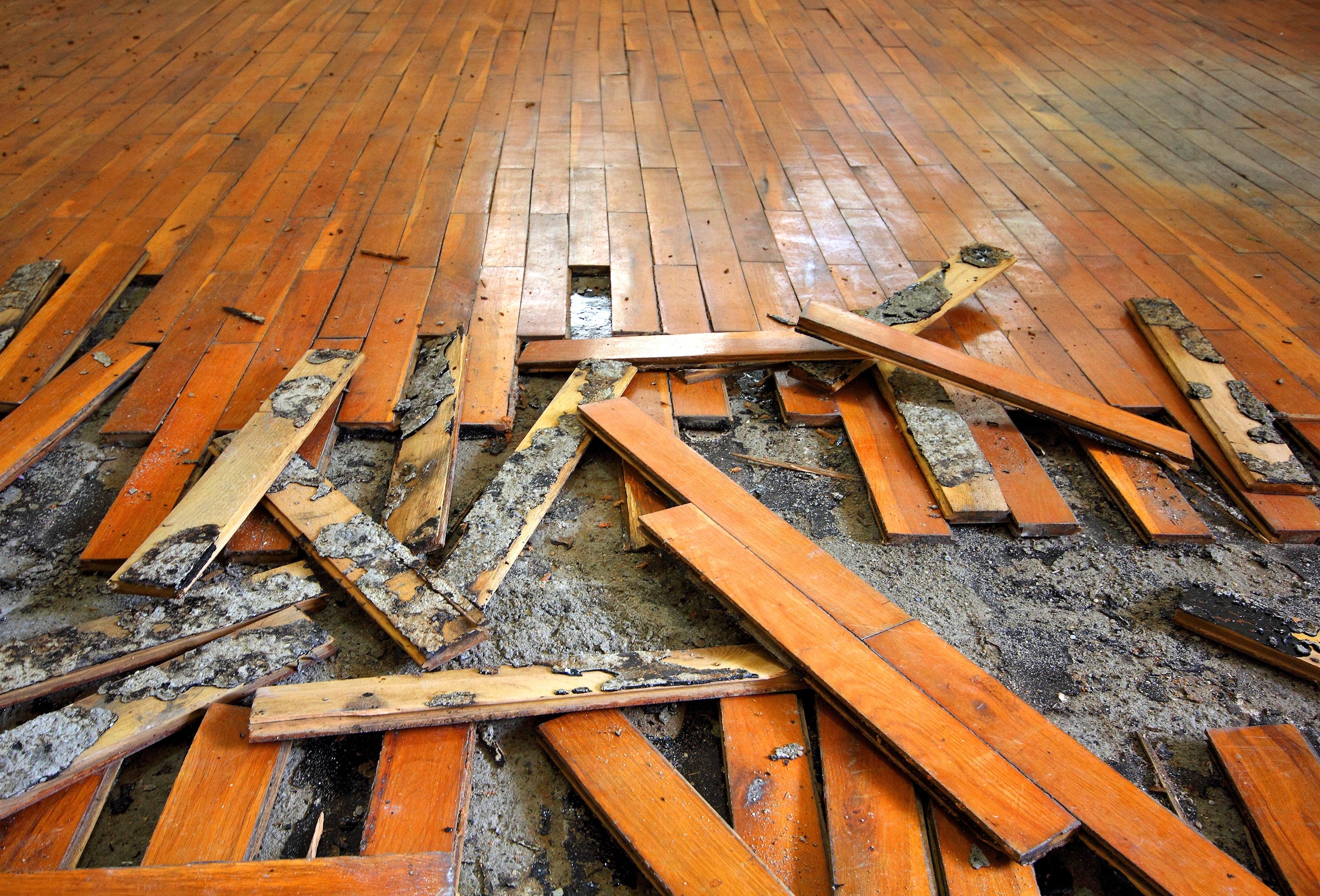 Ville de Gatineau has received a positive response from Quebec’s ministère des Affaires municipales et de l’Occupation du territoire (MAMOT) to its request for a collective waiver. That waiver is for the reconstruction of flood affected homes considered total losses owing to the spring flooding in May 2017.

During the spring floods, 541 residences were evacuated by Gatineau’s Service de sécurité incendie. As well, 1160 were assisted by the Red Cross. The provincially approved waiver affects 862 residences around rue Jacques-Cartier and rue Moreau, and rue Riviera, and boulevard Hurtubise. According to the municipality, the waiver was approved in order to avoid the disruption of the existing urban fabric by granting a mass permit for the reconstruction of principal residences affected by the flooding.

“This is excellent news for everyone affected in the flooded areas. I want to thank the government of Quebec, and in particular Martin Coiteux, Minister of Municipal Affairs and Land Occupancy, and Minister of Public Security, as well as the Member for Chapleau, Marc Carrière, for having heard the call from Gatineau,” said Gatineau Mayor Maxime Pedneaud-Jobin. “We were able to count on their full attention at every stage of managing this crisis. This announcement will make it possible to rebuild several homes, and will have a significant impact on the residents of the hard-hit Jacques-Cartier–Moreau and Riviera-Hurtubise neighbourhoods.”

Ville de Gatineau will communicate with every resident who requested a demolition permit through its Service de l’urbanisme et du développement durable. Concerned residents must obtain the necessary authorizations from Gatineau before January 20, 2019. At October 31, 110 demolition permits had been issued. Gatineau also issued 232 renovation permits.

“I am very happy for the people of Gatineau who went through a terrible time as a result of the spring floods. This collective waiver will enable many of them to remain in their neighbourhood and thereby avoid the destruction and devitalization of two of our city’s major sectors,” said Marc Carrière, Member for Chapleau and Parliamentary Assistant to the Minister of Education, Recreation and Sport, and the Minister responsible for Higher Education.