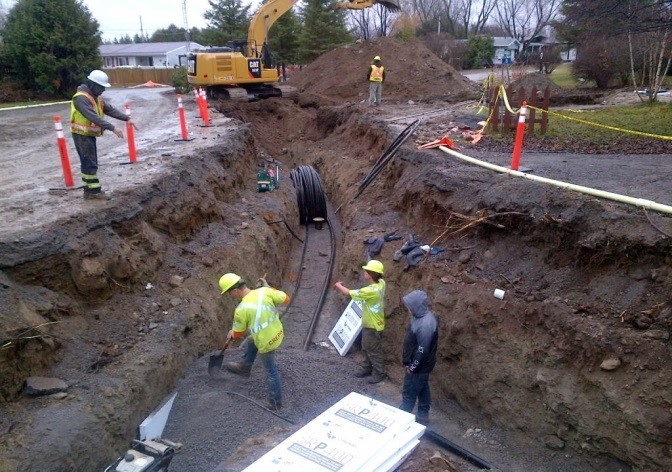 Clearford Water Systems Inc., a TSX Venture 50 Company, announced yesterday that Mr. Rod Bryden, its current chair, will not stand for re-election to the board at its upcoming annual general and special meeting (AGM) of shareholders scheduled for June 21, 2017.

Additionally, the company has announced that the Strategic Leadership Agreement with Bryden’s Company, SC Stormont Inc., will not be renewed by mutual agreement and will end on May 31, 2017.

“Mr. Bryden has provided guidance and advice on the direction of the Company for the past 12 years and has put us in a position to be successful with our product offering. He has been instrumental in assisting the Company in its fundraising activities, which has allowed the Company to complete its product offering to bring the full end to end Clearford One system to our target market” said Kevin Loiselle, President and CEO of Clearford.

“Additionally, he has guided the sourcing of funding to execute Pay for Performance (P4P) contracts with municipalities in Ontario and eventually throughout North America. With our opportunities in the India, Colombia and Ontario markets, we believe that Clearford is well positioned to execute on our business plan,” Loiselle added.

In 2016, Clearford Water Systems won the Ontario Onsite Wastewater Association’s 2016 Corporate Innovation Award. It was awarded based on their pay for performance financing model for wastewater infrastructure.