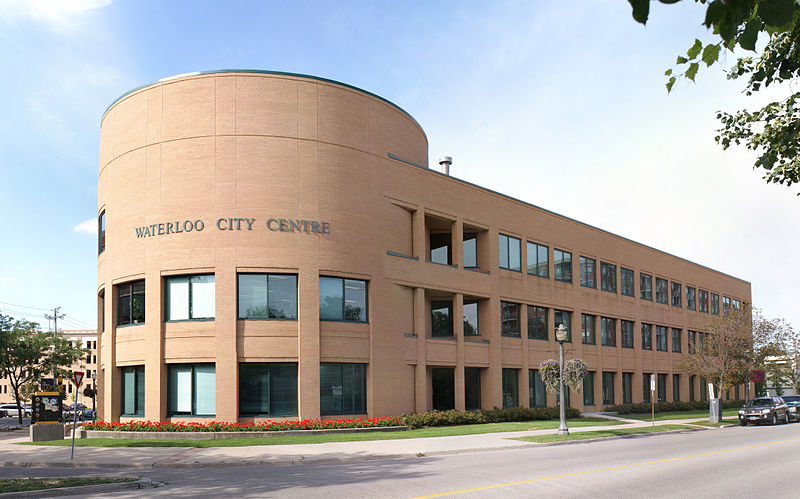 The City of Waterloo council approved moving forward with upgrades to the Colonial sanitary pumping station on October 21. The Ontario city’s two-year project will see a complete overhaul of the station, including the replacement of the mechanical, electrical, and process equipment; the construction of a new control building; and the installation of new emergency store tanks. Upgrades will reduce the risk of future overflow and raw sewage discharge into Colonial Creek and the Grand River.

Though the project was originally slated to begin in 2015, the emergency tanks component has been rescheduled for 2014 to allow city staff to apply for a provincial grant of more than $1.6 million.

“The estimated cost to implement these upgrades is $7,589,000,” said chief financial officer for the City, Keshwer Patel. “Should our grant application be denied, the development charges and sanitary reserves will support the project ahead of schedule, as approved by council.”

The city also approved the implementation of 102 water and energy saving initiatives on October 21, in response to recommendations based on an energy and water assessments completed by Stantec Consulting Ltd. in August.  The recommendations were based on factors such as cost of implementation, return on investment, and the reduction of greenhouse gas emissions. The cost of implementation lies within the $4.3 million earmarked for this work by the city, according to Patel.