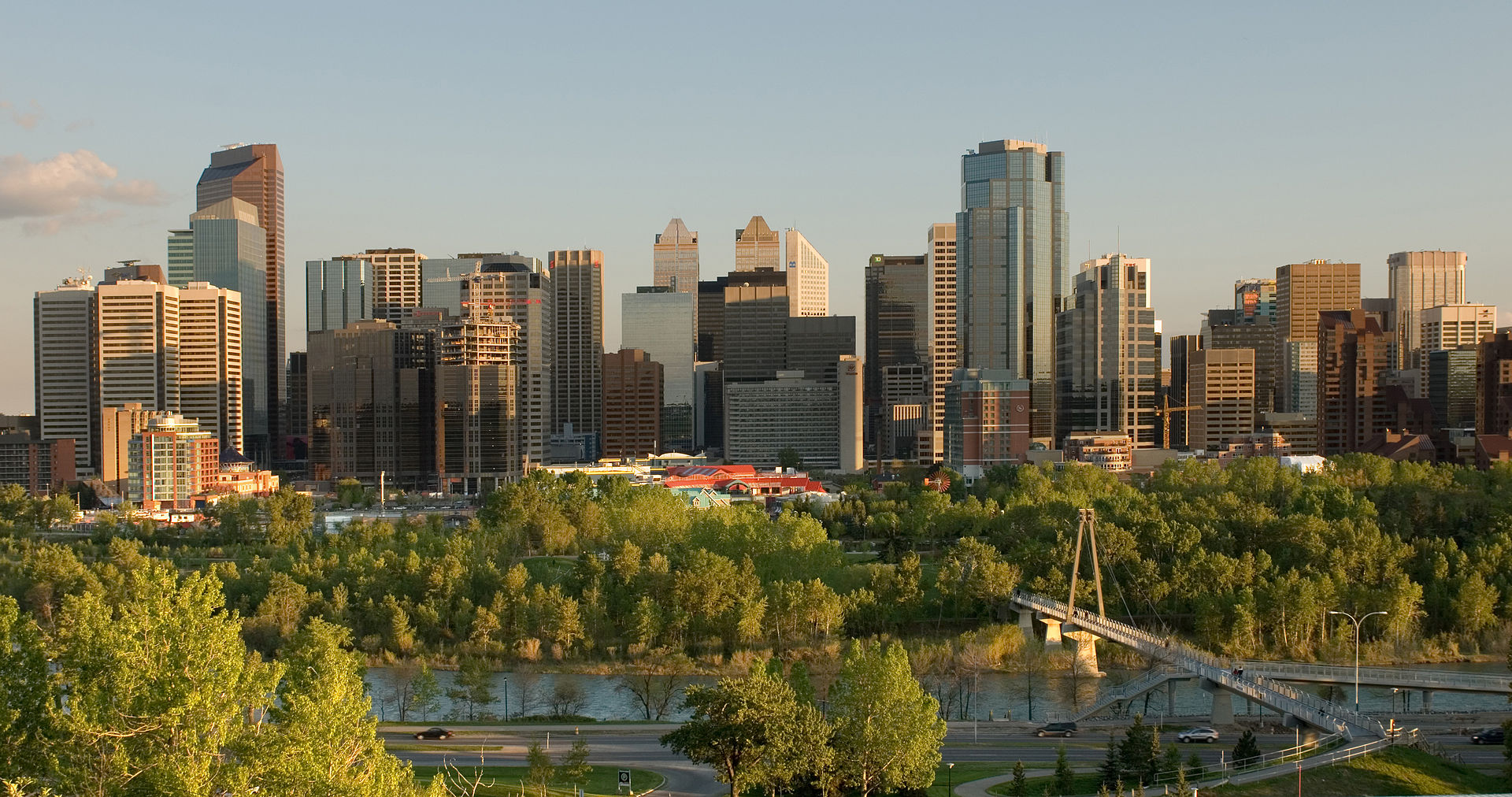 The City of Calgary is steadily approaching its goal of converting all municipal water customers to metered billing. All commercial and industrial customers have switched to the new system, while between 9,500 and 10,000 of the city’s 340,000 residential customers remain on a flat-rate plan.

The city’s plan to switch residents to metered billing is expected to both reduce water use and save homeowners’ money. According to the CBC, local studies suggest that customers on water meters use 60 per cent less water than their flat rate neighbours.

“They’re able to control the water. They can detect leakage; they can reduce their water bill,” city spokesman Paul Fesko told the CBC. “They can install a low-flow toilet and that will cut down [usage] substantially, so they’re more in control of the bill we send them. If you’re on a flat rate, it’s based on the size of your property and your house square footage—and we send you a bill no matter how much you use.”

The city has been working on switching households over to a metered system since 2002, when Calgary had a stated goal of cutting per capita water consumption by 30 per cent over 30 years. The plan, which aimed to have all customers switched to a meter by 2014, would mean enough water for a projected 2033 population of 1.5 million.