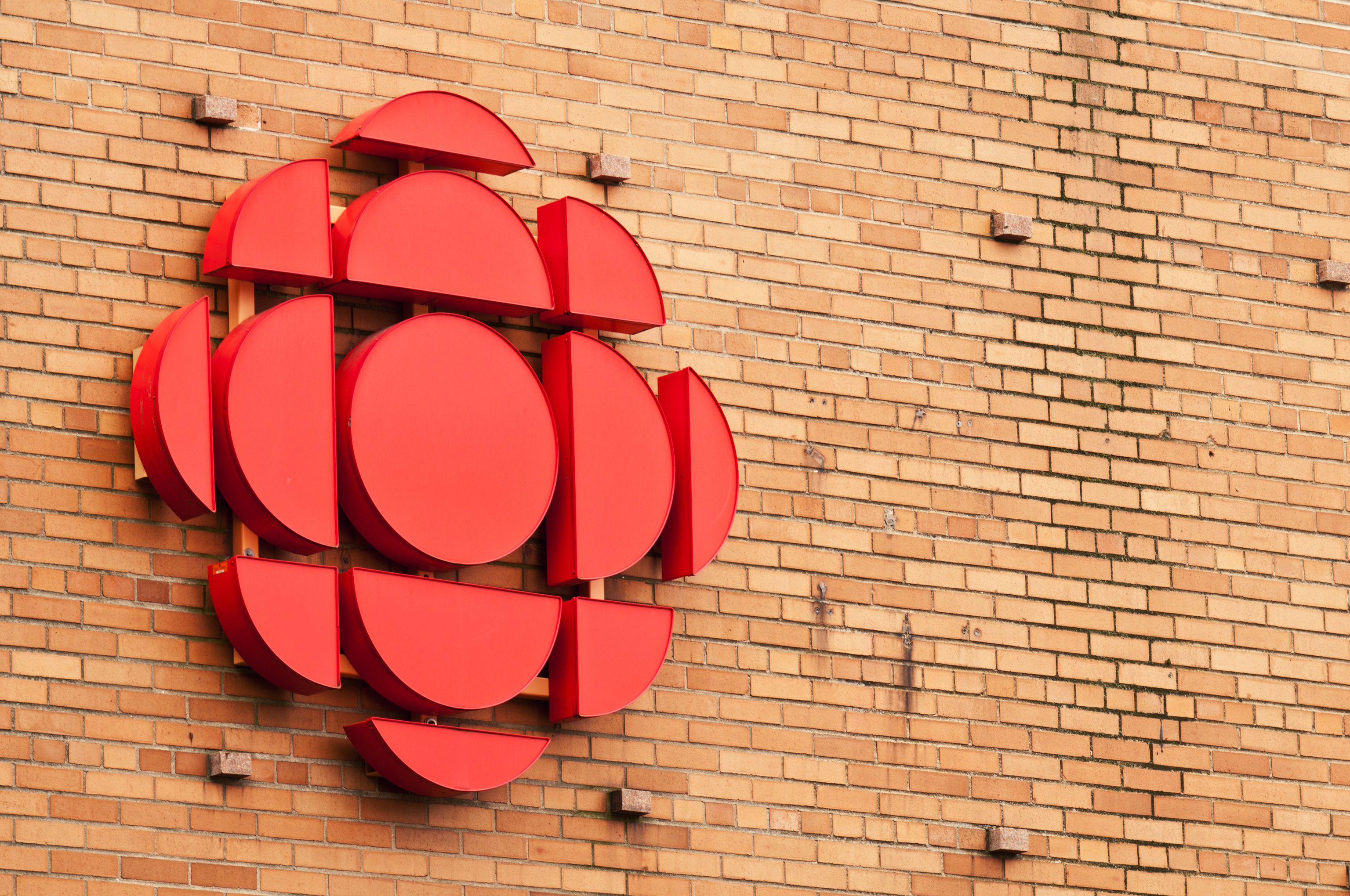 CBC/Radio-Canada’s latest environmental performance report is for the period from April 2016 to March 2017. Footprint decreases were recorded in most company categories with, most notably, fleet vehicle CO2 emissions dropping 10.7 per cent and water consumption decreasing 8.6 per cent versus 2015-2016. With respect to industry benchmarks, the public broadcaster performed better than the BOMA BEST certified building standard for water consumption and the Natural Resources Canada standard for energy consumption.

“As Canada’s public broadcaster, we not only connect with our audience through great programming on all platforms, but we also work hard to minimize our environmental footprint and build a sustainable future for all,” said Hubert T. Lacroix, CBC/Radio-Canada’s president & CEO. “Most of the activities noted in the Report are grassroots initiatives that have been undertaken for the greater good of the environment.”

The evaluation of water consumption throughout the company is from all sources connected to municipal or other water systems and which Is used for drinking, washrooms, or air conditioning cooling towards. Consumption of water in buildings owned by the corporation decreased from 61.8 lintres per square foot to 56.4 litres per square foot. CBC attributes the decrease primarily to changes in its building portfolio after decommissioning certain of its sites.

Additionally, the organization strives to prevent groundwater contamination when fuel is transferred to storage tanks owned by the company. To do so, it follows a risk management program.

“For this year, I would like to underline the addition of electric vehicles to our fleet. It’s the logical next step following our purchase of hybrid vehicles in previous years, and builds on our installation of electric car charging stations at our Montreal location,” said Lacroix. “While these initial steps are local in nature, our hope is that we will continue to grow our eco-friendly fleet in other locations over time, further reducing both our reliance on fossil fuels and our air emissions.”

The entirety of the report is available on CBC’s website.