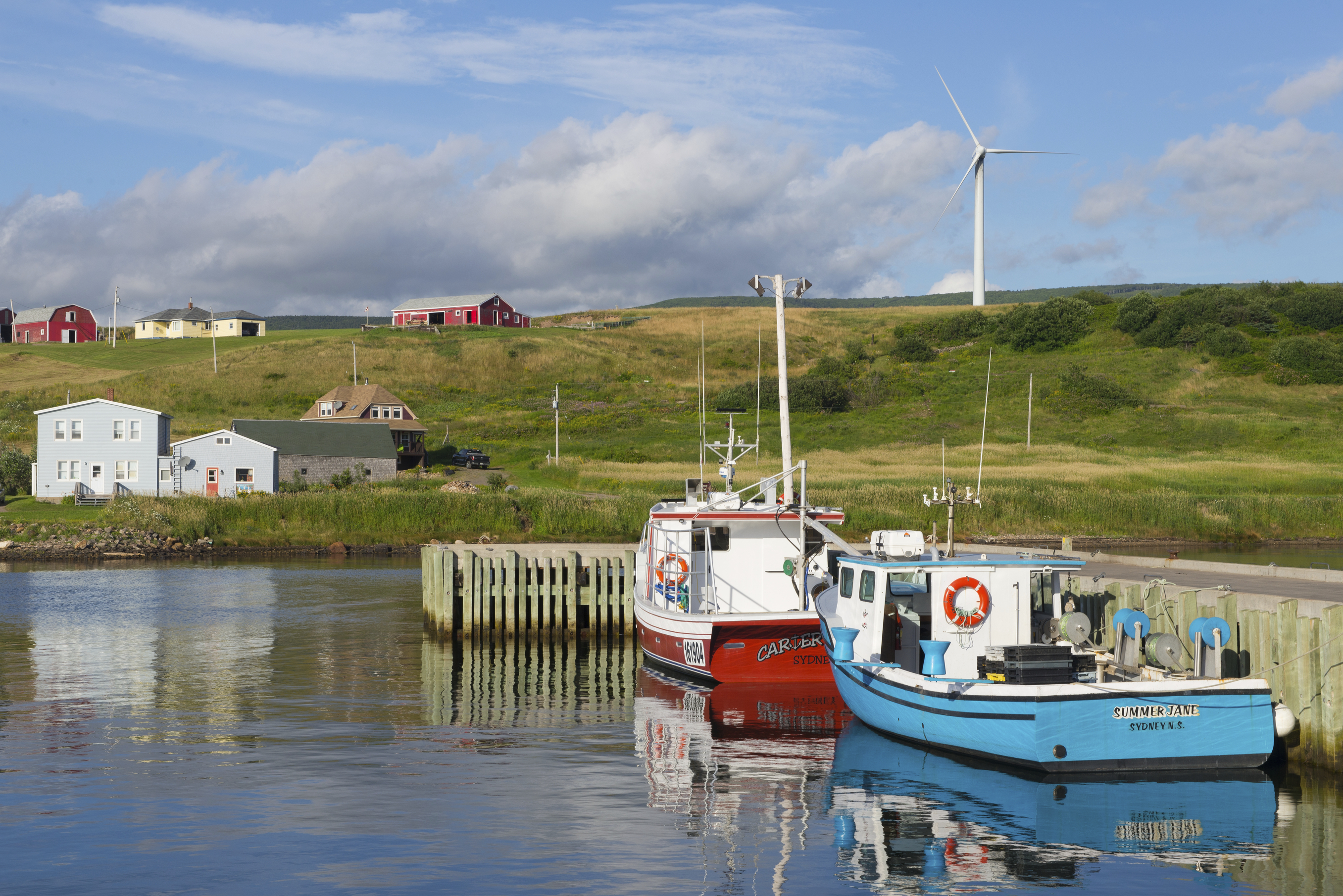 Cape Breton has received federal and provincial funding for the construction of two new wastewater treatment facilities, as well as the installation of new ultraviolet disinfection systems in five existing facilities.

The funding was announced by:

“This is an important part of our multi-year capital plan,” said Cecil Clarke, mayor of Cape Breton Regional Municipality (CBRM). “It addresses, not just our regulatory requirements but also the need for our residents to have a clean environment in which to live. CBRM is committed to positive change and we look forward to moving ahead with this project.”