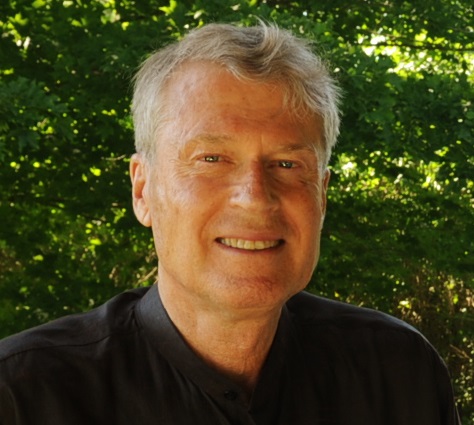 This international award is named after Singapore’s first prime minister, Lee Kuan Yew, whose foresight and leadership has enabled Singapore to attain a sustainable water supply.

Cherry was selected from 98 nominations for his contributions in groundwater management and pollution. Cherry’s recent work has focused on the potential risks of hydraulic fracturing to groundwater. He was the chair of the Council of Canadian Academies’ “Assessment of the Environmental Impacts of Shale Gas Extraction in Canada,” and has been a vocal opponent of oil and gas development involving hydraulic fracturing.

The Lee Kuan Yew Water Prize 2016 laureate will receive S$300,000, a certificate, and a gold medallion at the award ceremony to be held during SIWW 2016.