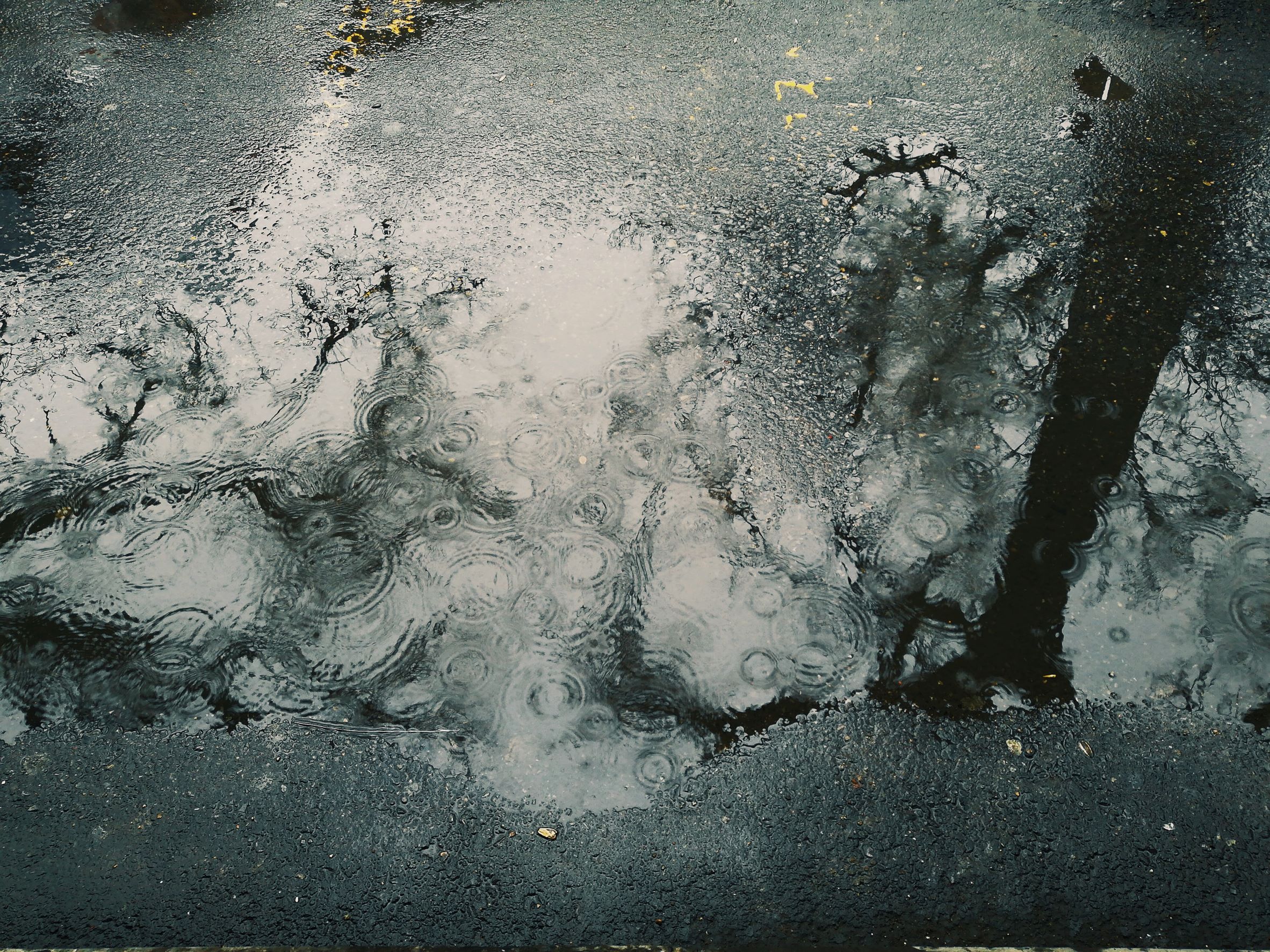 These findings are presented in a new report from the Intact Centre on Climate Adaptation, University of Waterloo. The study focuses on five Canadian cities, each of which had experienced catastrophic flooding between 2009 and 2020: Grand Forks, B.C.; Burlington, Ont.; Toronto; Ottawa; and Gatineau, Que.

The impact of flooding was measured for periods of six months before and after flood events.  Attribution of flood impacts was determined by comparing changes in nearby non-flooded control communities over identical time frames.

“The findings of this report do not surprise me” said Gary Will of Will Davidson LLP, a firm that advises on flood risk.  “They underscore the impact on housing prices and the need to actively reduce flood risk through updated flood plain modelling and mapping, and to re-think development, without delay, as flooding affects everyone from planners, home owners to government decision-makers.”

The study also examined the impact of community level flooding on mortgage arrears and deferrals in two Canadian cities for six months pre and post flooding.  Results showed no change in homeowners’ ability to pay their mortgage, but a reduction in the appraised value of a house due to flooding would influence limits on lending by mortgage providers.

As noted by Steve Mennill, Chief Climate Officer, Canada Mortgage and Housing Corporation (CMHC), “For most homeowners, their house is their biggest financial investment.  As this report clearly shows, an all-of-society effort to protect that investment from the growing threat of flooding would be of great benefit to many Canadians.”

Study co-author Dr. Blair Feltmate said “Canada must learn to manage flood risk, rather than chase it.  Recognizing that residential flooding is the most costly and pervasive impact of extreme weather, municipal planners should double-down on ensuring that adaptation factors into community design.”

Actions recommended in the report to give Canadians guidance to limit flood risk include:

Residential flood risk scores: The federal government should develop a home flood-risk scoring system based on postal code (as already exists in the US).

Canada has the tools necessary to mitigate flood risk, today.  If these tools are not mobilized, with a sense of urgency, flood disasters as seen on Canada’s west and east coasts in November 2021 will be increasingly commonplace.