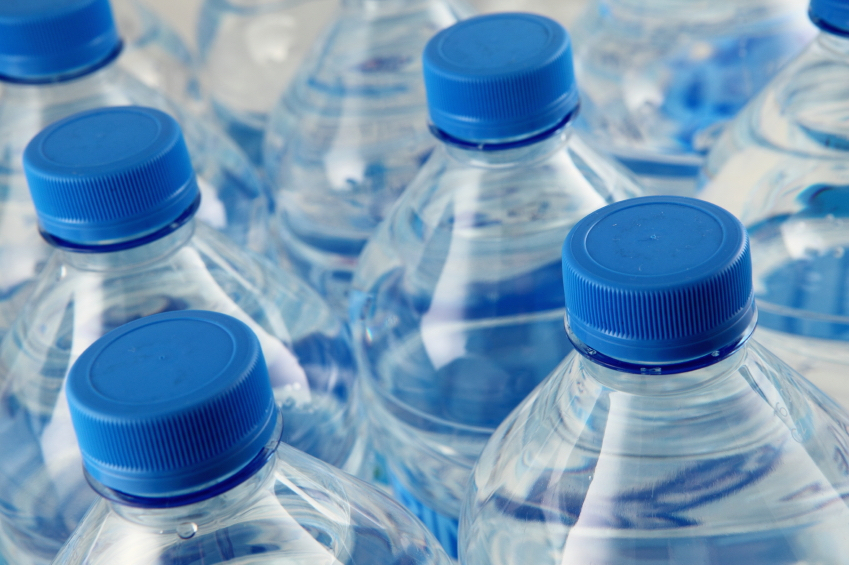 The Canadian Bottled Water Association has issued a response to the Ontario government’s two-year moratorium on new or expanded water takings from groundwater by bottling companies, as well as stricter rules for renewals of existing permits.

The conversation on water-taking permits and related fees in Ontario lacks clarity. The “Permit to Take Water” has two components. There are those—like water bottlers—who pay the administration fee to the government program which monitors water use. This group accounts for just five per cent of all “Permit(s) to Take Water” issued.

The remaining 95 per cent of “Permit to Take Water” holders are exempt from the fee, and pay nothing to draw from the same sources. The maximum volume permitted to be taken by all active PTTW holders totalled over 500 trillion litres in 2015. The bottled water industry accounts for 0.02 per cent of water used, and the largest water-taking permit goes to agriculture which accounts for 70 per cent.

The government of Ontario is not selling water to water bottlers or other users who actually pay the fee. The stated purposed of the water-taking charge is to recover a portion of the government’s costs related to administering the OWRA and other act for the purpose of promoting the conservation, protection and sustainable use and management of Ontario’s waters.

It would do the conversation good if the activists accurately portrayed the situation.

The question emerges how is it Ontario will consider they are not charging enough, when they are already significantly higher than British Columbia?

We agree there is a need for clarity on the larger conversation on water: its use, conservation and overall long-term strategy.

We suggest the activist and media focus on the bottled water industry, is missing the much bigger and much more important issues.

Our members of the Canadian Bottled Water Association know water is sacred. This value is at the heart of our Model Code (our
industry standards), and our members embody this value in everyday practice.