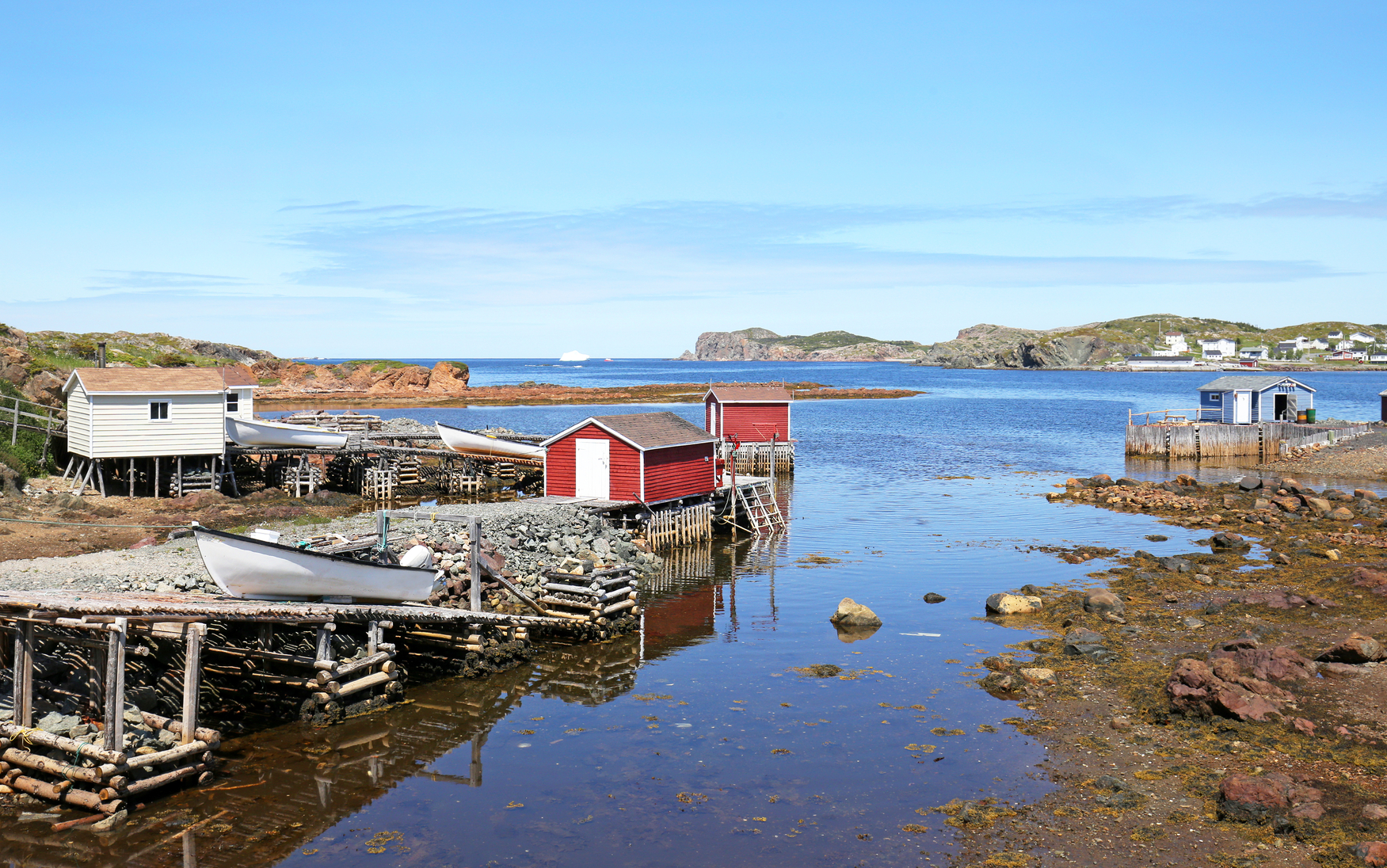 Every year, 640,000 tons of abandoned, lost, or discarded fishing gear, also known as ghost gear, enters Canada’s oceans. Ghost fishing gear can stay in the ocean for hundreds of years. It can also entangle and continue to catch species like whales, turtles, sharks, and fish.

“Our government has made fighting plastic pollution a top priority,” said Jonathan Wilkinson, minister of fisheries, oceans, and the Canadian Coast Guard. “Just a few months ago, the Government of Canada announced that it will ban harmful single-use plastics as early as 2021. Today’s actions build on that commitment. Removing harmful ghost fishing gear from the oceans will support a healthy ocean environment and contribute to the economic resilience of Canada’s coastal and rural communities.”

In a concrete effort to address this challenge, Darren Fisher, member of parliament for Dartmouth—Cole Harbour and Andy Fillmore, member of parliament for Halifax, announced a new gear retrieval contribution program. The program will provide up to $8.3 million to assist fish harvesters, environmental groups, Indigenous communities, the aquaculture industry, and coastal communities to find and retrieve harmful ghost gear from the ocean to dispose of it responsibly.

“Over the past few years, we have all seen the disastrous consequences ghost gear can have on the marine environment, specifically on large mammals like the endangered North Atlantic right whale,” said Darren Fisher, Member of Parliament for Dartmouth—Cole Harbour. “With programs like this one, we are making it easier to remove and dispose of lost gear, helping to ensure our coastal fishing communities and the marine ecosystem they depend on, continue to thrive.”

The Sustainable Fisheries Solutions and Retrieval Support Contribution Program will also support fish harvesters to acquire new clean technologies to reduce gear loss. This new program is one of many actions announced under the Government of Canada’s plan to combat plastic pollution and ghost gear in the environment.

It is designed to address the entire spectrum of issues surrounding ghost gear, including prevention, mitigation, and disposal. To further address ghost gear in the oceans, Fisheries and Oceans Canada will host a Gear Innovation Summit in February 2020, which will include discussions on technological solutions to prevent ghost fishing gear from entering the oceans in the first place.