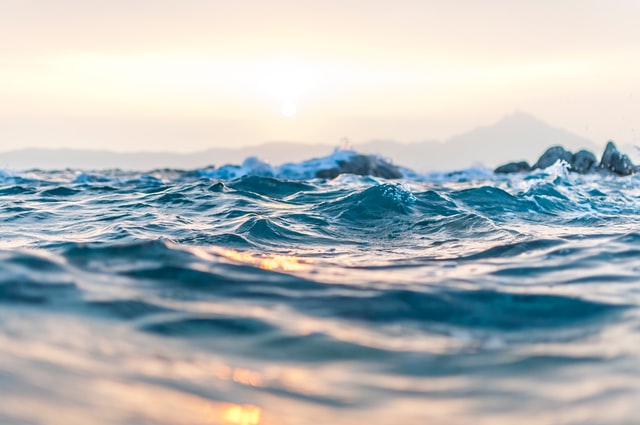 One of the two projects will contribute to the ongoing upgrades at the Barkers Point Wastewater Treatment Plant. As part of phase four of the improvements at the facility, specialized tanks, pumps, piping and other systems critical to the treatment of wastewater will be replaced. This work will reduce the likelihood of failures and water loss at the facility, thereby minimizing its impact on nearby bodies of water.

The other project will address the critical water-related infrastructure deficit in Fredericton. Over the next five years, the project will renew water, wastewater, and stormwater infrastructure on various streets across the city and replace affected sidewalks.

Investing in water, wastewater and stormwater infrastructure is critical for the growth and health of our cities and environment. Both of these projects will contribute to cleaner waterways and more reliable water and wastewater infrastructure systems, while creating capacity to direct existing federal funding a new performing arts centre for the Fredericton region.

“Water-related infrastructure plays a pivotal role in the health of residents and the protection of our environment. Upgrading and modernizing water, wastewater, and stormwater infrastructure in Fredericton will help our community to better meet the demands for services while increasing capacity to adapt and mitigate the impacts of the climate crisis.” – Jenica Atwin, Member of Parliament for Fredericton, on behalf of the Honourable Dominic LeBlanc, Minister of Intergovernmental Affairs, Infrastructure and Communities