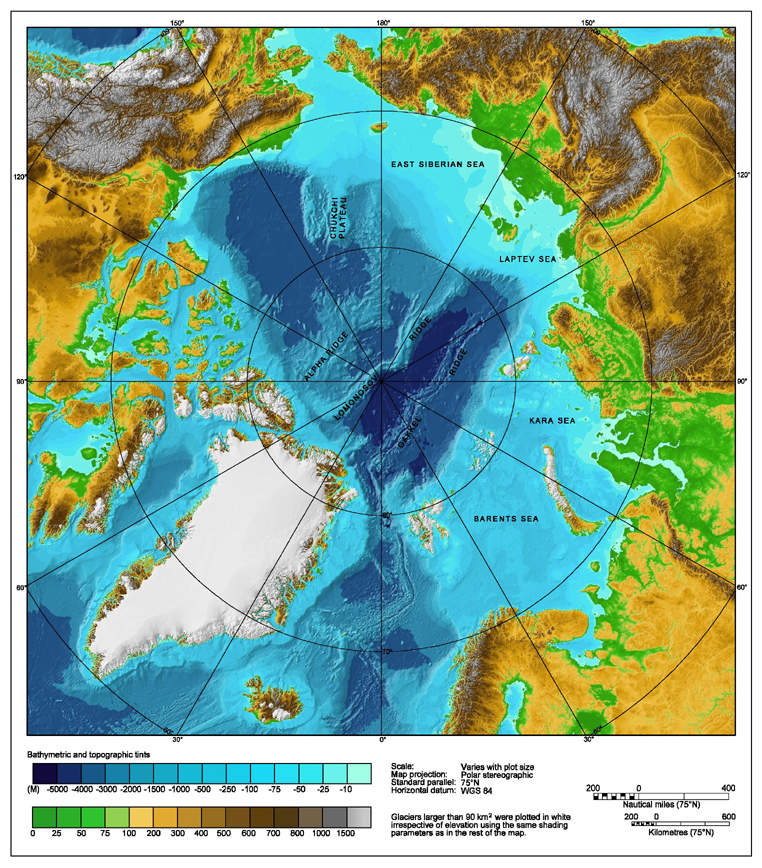 Transport Minister John Baird has introduced legislation in the House of Commons to enhance Canada’s sovereignty over Arctic waters and protect them from pollution. Under the proposed legislation, Canada will have greater and more effective control over marine activity in the Canadian Arctic while enhancing environmental protection in Canada’s North. This marks an important step forward in the federal government’s integrated Northern Strategy.

The amendment will extend the application of the Arctic Waters Pollution Prevention Act by amending the definition of “arctic waters” from 100 nautical miles to 200 nautical miles, to help ensure that ships do not pollute Canadian waters.

The measures complement Arctic initiatives already put in place under the Health of the Oceans component of the National Water Strategy. Initiatives include outfitting Arctic surveillance aircraft to track polluters and co-leading an international Arctic Marine Shipping Assessment to better anticipate marine shipping uses and activities as well as the impacts of changing marine traffic.