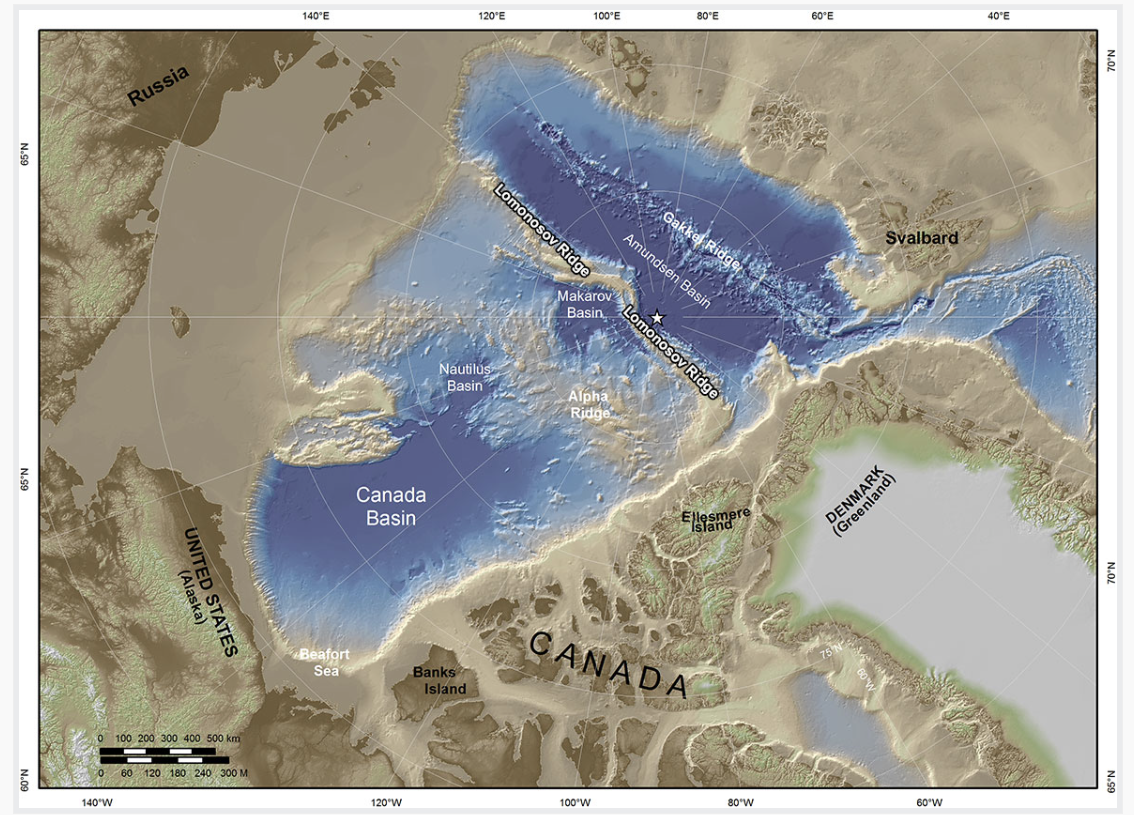 This year’s survey is a collaborative effort with Sweden, and Danish scientists will also participate in the research.

The Canadian icebreaker CCGS Louis S. St-Laurent will leave Dartmouth on July 22, 2016, for Tromsø, Norway, where it will take on board personnel from Natural Resources Canada’s Geological Survey of Canada, Fisheries and Oceans Canada’s Canadian Hydrographic Service and Global Affairs Canada before embarking on a six-week expedition in the Arctic Ocean.

On the voyage between Canada and Norway, the Canadian Hydrographic Service will undertake a seabed-mapping expedition under the Atlantic Ocean Research Alliance. This will be the fifth such expedition, which involves Canada, the European Union and the United States.

After the Canada-Sweden expedition ends, Canadian researchers aboard the CCGS Louis S. St-Laurent will go on to collect data in the Canada Basin, in the western Arctic Ocean, as part of a collaboration with colleagues from the United States.

Minister Dion said, “Securing international recognition of the outer limits of Canada’s continental shelf in the Arctic Ocean is a Canadian priority. Our collaboration with Sweden, Denmark and the United States is a prime example of positive cooperation in the region.