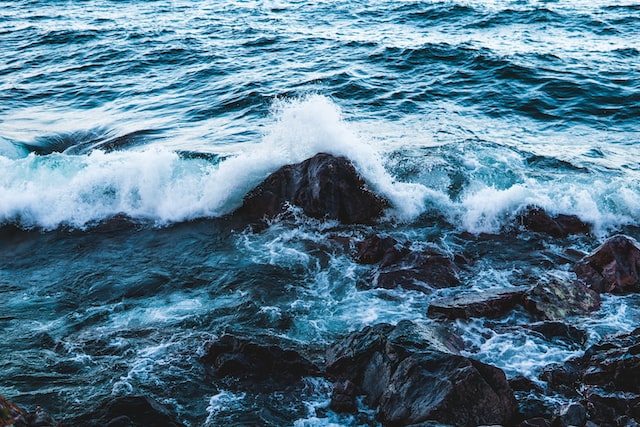 This investment will fund enhancements to the existing dune protection system, the construction of a new harbour entrance breakwater, raising the crest of an existing breakwater, and upgrading the community’s storm water management system.

Once complete, this project will help Port Stanley shoulder the impacts of storm surges and better protect people and property from increasingly frequent severe storms.

Making adaptation investments now will have major economy-wide benefits later. Every dollar that is invested in adapting and preparing for climate related disasters can return as much as 13 to 15 dollars in benefits.

“With increasing extreme weather events, ensuring our communities have reliable disaster mitigation infrastructure is key to safeguarding the livelihoods of all residents. Today’s important announcement will ensure that residents in Port Stanley are better protected from the impacts of climate change thanks to improved disaster mitigation infrastructure.” – Arielle Kayabaga, Member of Parliament for London West