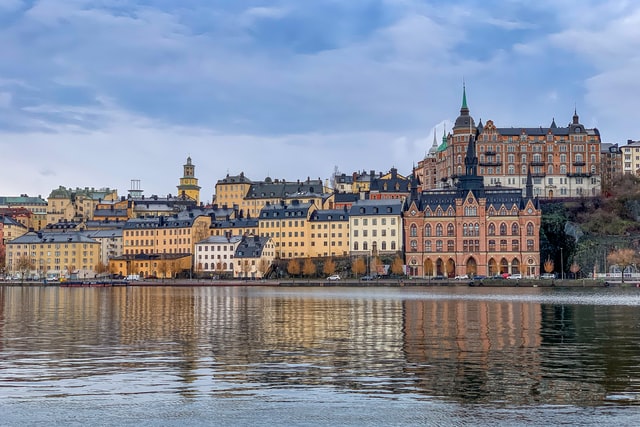 Stockholm, Sweden – As momentum grows worldwide to address climate change, prevent biodiversity loss, and tackle pollution, Canada is leading with international partners to raise our ambition and benefit from the opportunities to drive a strong, prosperous future.

The Honourable Steven Guilbeault, Minister of Environment and Climate Change, hosted the sixth Ministerial on Climate Action (MoCA6) in Stockholm, Sweden. The meeting is occurring at the key halfway point between COP26, held in Glasgow in late 2021, and COP27, to be held in Egypt in late 2022.

Since Canada founded MoCA with the European Union and China in 2017, MoCA continues to be an important forum for a representative group of parties to the Paris Agreement to participate in achieving collective global environmental ambitions.

By engaging major economies and developing countries on the path towards a net-zero economy, we can help ensure that the goods and services purchased by Canadians come from countries who are equally committed to lowering the global carbon footprint.

Immediately following MoCA6, the Minister will attend the United Nations’ Stockholm+50 meeting, where he will showcase Canada’s leadership on ambitious climate and environmental action, stress the need to maintain global momentum on environmental obligations, as well as enhance ambition globally and reiterate the importance of multilateral cooperation. The Minister will also participate in several leadership dialogues with the global environmental community.

“Hosting this meeting in Sweden was a big opportunity for Canada to help raise the level of ambition on climate action and nature protection by other countries, and build the momentum from Glasgow to Egypt. To achieve the goals agreed to in the Paris Agreement and the Glasgow Climate Pact, we need to bring all countries on board, from major nations like India and China to developing countries that need assistance to fight and adapt to climate change. Once again, the ambitious policies launched by our government, including the 2030 Emissions Reduction Plan and our progress on 30 by 30 nature protection, give us a credible voice at the table. We’ve come a long way, but there is so much more to do—our planet needs us working together.”
– The Honourable Steven Guilbeault, Minister of Environment and Climate Change